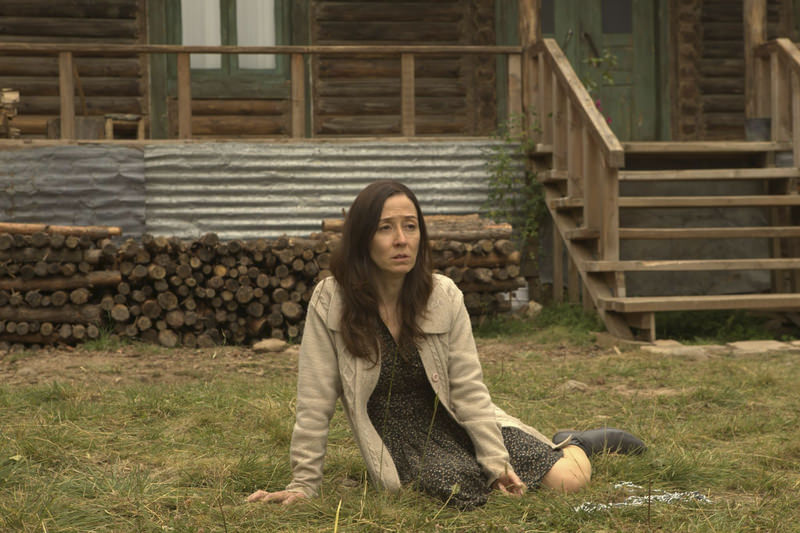 by Daily Sabah with AA Aug 04, 2015 12:00 am
Shining an international spotlight on films, talents and future projects, especially from southeastern Europe, the Sarajevo Film Festival will return for its 21st year with 259 films from 57 countries. Scheduled to take place from Aug. 14 to Aug. 22, the festival has announced its exciting line-up. Mirsad Purivatra, the festival director, said in a press meeting that this year's festival has a special focus on accomplished Balkan films. Similar to previous years, the festival will host prestigious figures like Filipino film director Brillante Mendoza and Canadian director Atom Egoyan. Academy-Award winning Bosnian director Danis Tanovic will appear at the festival with his new film "Tigers," starring Indian actor Emraan Hashmi.

The Sarajevo Film Festival will also bring Cannes titles to Bosnia-Herzegovina. Laszlo Nemes's compelling Holocaust drama "Son of Saul," "Irrational Man," "The Lobster" and "The Treasure" from renowned Romanian director Corneliu Porumboiu are other Cannes favorites that will be on the festival's screens. Last but not least, the 2015 Berlinale Golden Bear winner, "Taxi," directed by Jafar Panahi, has been included in the festival's Kinoscope section.

A new strand, "1995-2015 Dealing with The Past," has also been added to the festival program. The strand includes three documentaries tackling Bosnia's war-torn past: "The Voices of Srebrenica," "The Dvor Massacre" and "The Diplomat." This year, four Turkish films will compete in the festival. Tunç Davut's "Dolanma" (Entanglement) and Deniz Gamze Ergüven's "Mustang" will compete for best feature film, while Emre Kayış's "Çevirmen" (The Translator) and Ziya Demirel's "Salı" (Tuesday) will vie for Best Short Film. Awards will be given in five different categories: Best Feature Film, Best Short Film, Jury Prize, Best Actor and Best Actress. Purivatra added that the festival films were chosen within a one-year period, noting that the festival has been a leading event in the region for years. Tickets can be purchased from related box offices from Aug. 5 or on the official website sff.ba.With the aim of reconstructing civil society and retaining the cosmopolitan spirit of the city, the Sarajevo Film Festival was initiated by the Obala Art Center in 1995 right after the end of the four-year siege of Sarajevo. The international platform pays particular attention to films produced in Albania, Armenia, Austria, Azerbaijan, Bosnia-Herzegovina, Bulgaria, Croatia, Cyprus, Greece, Georgia, Hungary, Kosovo, Macedonia, Malta, Moldova, Montenegro, Romania, Serbia, Slovenia and Turkey. Last year, director Faysal Soysal's first feature length film, "Üç Yol" (Crossroads), was screened at the event.
RELATED TOPICS