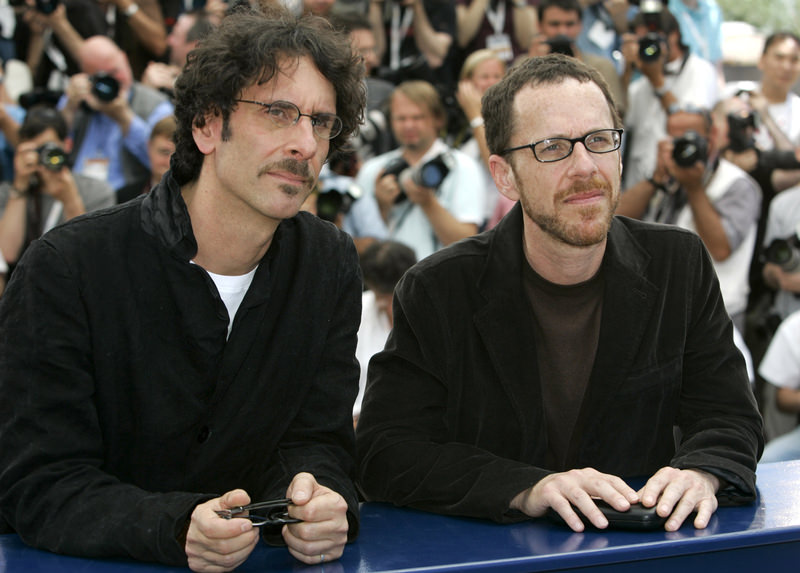 by Daily Sabah Aug 17, 2015 12:00 am
Warner Bros. has hired film making Coen brothers to write and possibly direct a film adaptation of Ross MacDonald's hit crime novel "Black Money," according to entertainment news website Deadline. "Black Money" was first released in 1966 and centers on private investigator Lew Archer who is hired to follow a courteous Frenchman running off with his client's girlfriend. Archer finds out the man is connected to a seven-year-old suicide and a lot of gambling debt.

The American-Canadian author, who died in 1983, masterly wrote hard-boiled California crime novels and his Lew Archer series is very famous. Among the best literary-minded filmmakers of our time, Ethan and Joel Coen have some other film adaptations like Academy-Award winning "No Country for Old Men" and "True Grit," a 2010 production. The movie will be produced by Joel Silver. In upcoming February, the brother's latest film "Hail Caesar" starring Channing Tatum, Scarlet Johansson and Tilda Swinton will be in theaters.
RELATED TOPICS