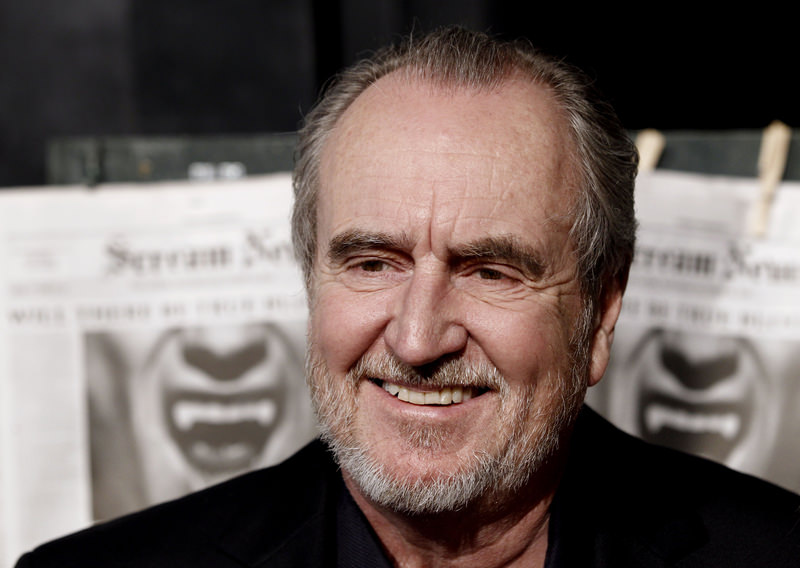 by Anadolu Agency Sep 01, 2015 12:00 am
U.S. director Wes Craven, who was behind some of the most popular horror films of all time, has died at the age of 76, U.S. media outlets reported Sunday. Craven died of brain cancer at his home in Los Angeles, his family said in a statement reported by ABC News. His death was also confirmed on his official Twitter page.

Born in Cleveland, Ohio, in 1939, Craven's directorial debut was "The Last House on the Left" (1972), a low-budget horror film that gained notoriety for its explicit depiction of the brutal abuse and slaughter of two teenage girls at the hands of a gang of criminals. His breakthrough hit in 1984, "A Nightmare on Elm Street," which spawned eight sequels, introduced Freddy Krueger to the world - the infamous villain armed with razors on the fingertips of his right hand who haunted the dreams of teenagers and would become a household name. In 1996, he directed the first of another successful horror franchise, "Scream," which kicked off new trends in the teen horror genre.
RELATED TOPICS