Three Turkish films to be screened in Venice 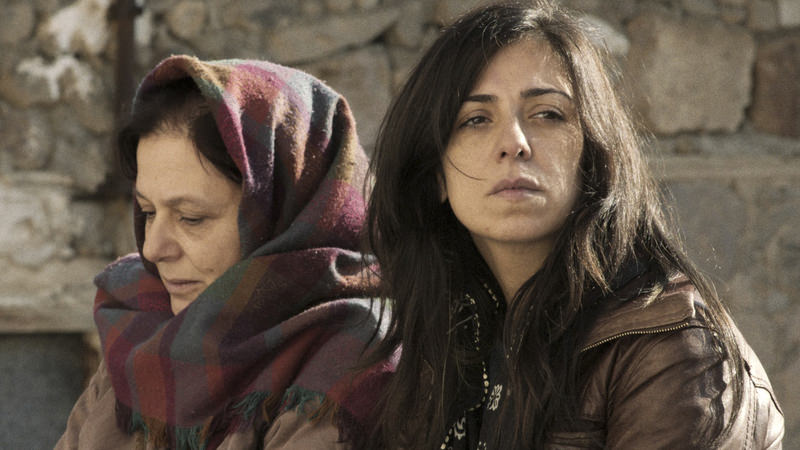 The 72nd Venice Film Festival will feature three Turkish films, and Nuri Bilge Ceylan, who gained worldwide acclaim with the Palm d'Or he received last year, will be among the jury

The 72nd Venice Film Festival commences today. The oldest film festival in the world, which takes place on the Lido Peninsula of Venice, will kick off with the red carpet ceremony of Icelandic director Baltasar Kormakur's latest film "Everest." Adapted from a true story, the film recounts the adventures of two mountaineering teams trying to climb the highest summit in the world. Two-time Academy Award winning Mexican director Alfonso Cuaron and Palme d'Or winning Turkish director Nuri Bilge Ceylan are among the jury members of the festival. As a part of the festival, various films will be screened in eight different categories and three Turkish films will make their festival debut.

Selected for the Golden Lion competition, Turkish director Emin Alper's second feature-length film "Abluka" (Frenzy) focuses on two brothers who try to survive in Istanbul while the city is in the grip of political violence.

Senem Tüzen's debut feature "Anayurdu" (Motherland) will also be competing at the festival for the Best First Feature Prize and to be screened during the Critic's Week section. The film follows the story of Nesrin who returns to his mother's cottage in their village in order to finish her novel and what happens when her mother decides to pay a visit to her daughter.

Yılmaz Güney's cult 1970 film "Umut" (Hope) which focuses on the story of a poor coachman laying his hopes on finding a buried treasure will make its world premiere within the scope of the "Venice Classics" section, which screens restored films that have left a mark on world cinema.