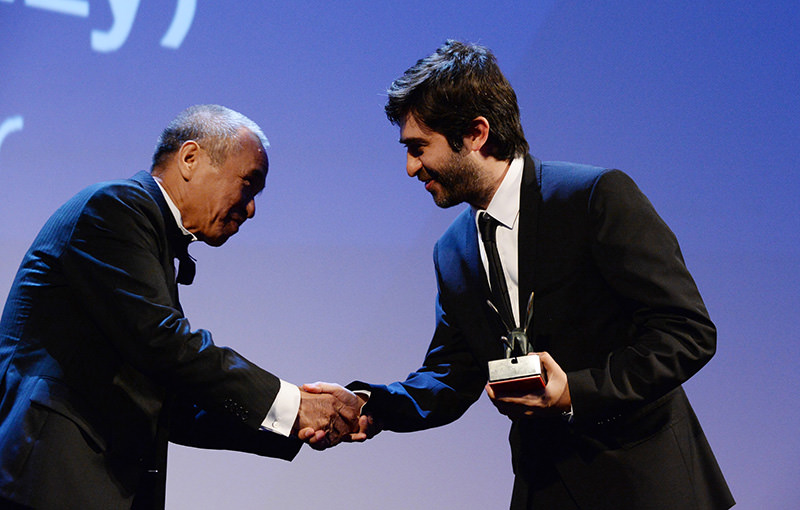 Alper's 114-minute dystopian film Abluka (Frenzy) centers on the story of two brothers who are struggling to survive under "heavy political violence".

Prominent Turkish director, Nuri Bilge Ceylan -- who won the 2014 Palme d'Or at the Cannes Film Festival -- was also a jury member in Venice.

Italian actress Valeria Golino won the Best Actress prize for her role in the film Per Amor Vostro by Giuseppe Gaudino while the Best Actor award went to Frenchman Fabrice Luchini for his role in L'Hermine by Christian Vincent.
Last Update: Sep 13, 2015 3:18 pm
RELATED TOPICS