Morgan Freeman to travel to Konya for film 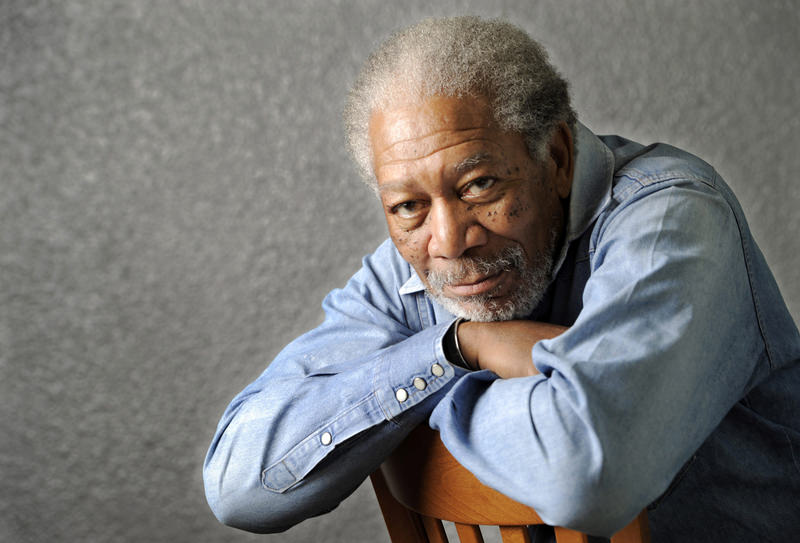 by daily sabah
Oct 16, 2015 12:00 am
A living legend of film, Morgan Freeman, will come to Konya to shoot an episode of his documentary titled "'Through the Wormhole with Morgan Freeman." The Academy Award-winning actor will focus on the Mawlavi Order during the seventh season of the documentary.

Previously, Freeman tried to answer the questions "Are we alone in the universe?" "Are there any life forms on other planets? And "Where did we come from?" He has also featured the latest discoveries and missions of NASA and private companies along with the theories of academics and scientists in his TV documentary. Freeman will first visit Istanbul then travel to Konya for the filming.
Last Update: Oct 16, 2015 2:54 am