Kutluğ Ataman awarded in Rome for film about post-modern coup 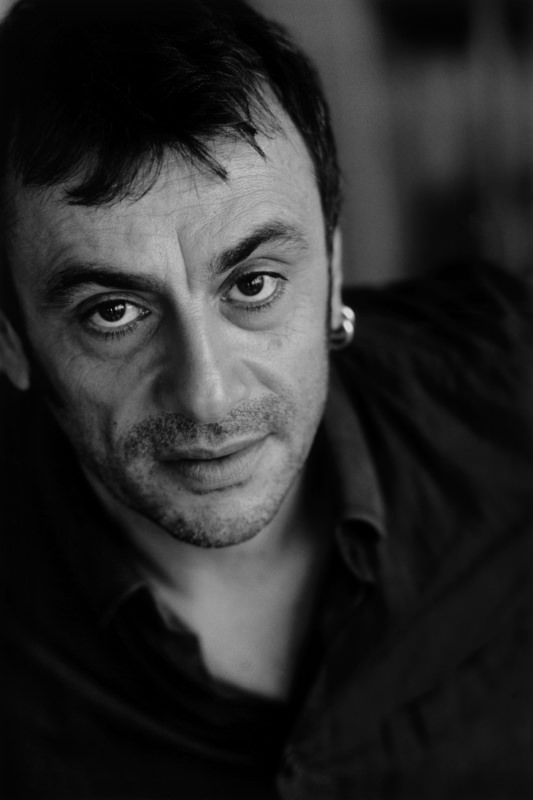 by Anadolu Agency
Oct 21, 2015 12:00 am
Prominent director Kutluğ Ataman's new movie "Hilal, Feza ve Diğer Gezegenler" (Hilal, Feza and Other Planets), portraying the Feb. 28 coup, which is also known as the 1997 military memorandum, won the Eurimages Award at the Rome Film Festival. During his speech at the ceremony, Ataman said they have gotten closer to telling an important story through this award.

"I thank you all, our European friends, on behalf of the Turkish people who were the victims of the Feb. 28 [coup]," he said. The movie, which was also written by Ataman, has already won many awards prior to its release, including the ARTE Award at the Sarajevo Film Festival and the Turkish-German Co-Production Development Fund Award at the 33rd Istanbul Film Festival's "Meetings on the Bridge" section. It was also chosen for the "L'atelier" at the Cannes Film Festival, a section promoting new works. His other film "Kuzu" (The Lamb) won six awards including the Best Film Award at the Antalya International Film Festival. "Hilal, Feza ve Diğer Gezegenler" was produced by Tacım Açık and Saatleri Ayarlama Ensititüsü.