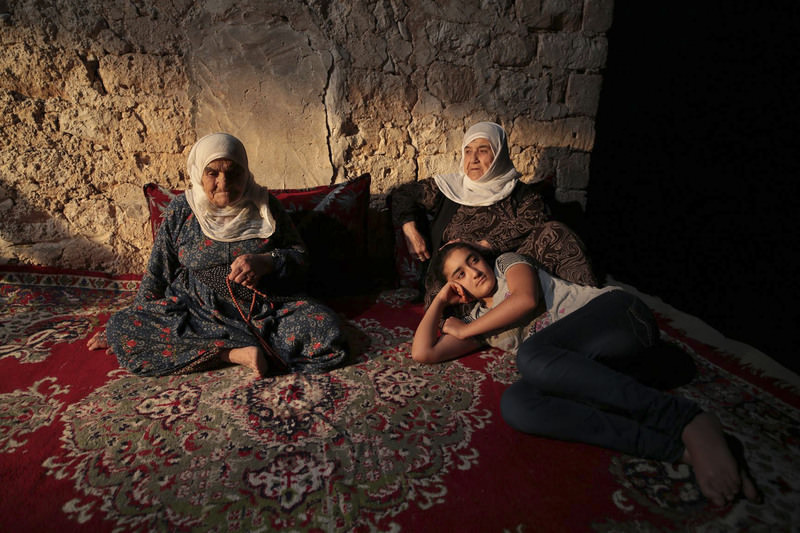 Organized by the New England Turkish-American Culture Association, the 10th Boston Turkish Documentary and Short Film Competition will run between Nov. 6 and Nov. 14. A total of 40 selected films will be screened during the festival at various venues

The finalists have been announced for the 10th Turkish Documentary and Short Film Competition taking place in Boston from Nov. 6-14. The films will be screened at the Boston Fine Arts Museum, Boston University and Boston Goethe Institute. Selected from a pool of 350 submissions, 40 excellent films will be screened during the festival. Aside from the official awards panel, viewers will also vote for the best short film and documentary for the audience award.

The official panel includes Carter Long, the film curator of the Boston Fine Arts Museum, film critic Peter Keough and Jeremy Rossen, the curator of the Harvard Film Archive. The film competition is being organized by the New England Turkish-American Culture Association (TACS-NE). Here is the list of finalists for the documentary category:

Here are the finalists for the short film category: