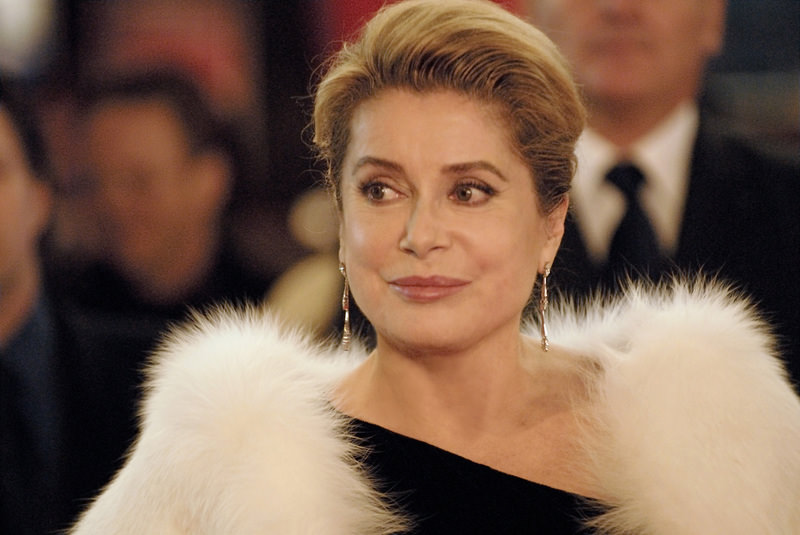 by Zeynep Esra İstanbullu
Nov 06, 2015 12:00 am
Legendary actress Catherine Deneuve will receive the Lifetime Achievement Award at the 52nd International Antalya Film Festival, which will be held between Nov. 29 and Dec. 6 in various venues in the province of Antalya. Deneuve will receive the award during the opening ceremony on Nov. 29. Deneuve's films "The Brand New Testament," "Les Parapluies de Cherbourg" (The Umbrellas of Cherbourg) and "Indochine" will be screened at the festival as well.

Born into a family of theater artists, Deneuve started her acting career when she was only 14 with the 1957 film "Les Collegiennes" (The Twilight Girls), and has starred in about 130 films including three films produced in 2015.

Having become a star with the legendary musical "The Umbrellas of Cherbourg," directed by Jacques Demy, Deneuve quickly became an icon in French and European cinema. Some of the masters of cinema history raced to work with her. Having appeared in nearly all of Demy's productions, Deneuve's films have become classics, most of which are considered to be masterpieces.

Undoubtedly, Deneuve has greatly contributed to French and European cinema with her unique and astounding acting performances. Enjoying the experience she has accumulated throughout her years full of art and cinema, Deneuve acts in two or three films a year.

Films featuring Deneuve from the 1960s to the present have placed her in a special spot in cinema history. Among those films are "Repulsion" directed by Roman Polanski, "Belle de Jour" and "Tristana" by Louis Bunuel, "La Cagna" by Marco Ferreri, "The Last Metro" by François Truffaut, "Vendome Square" by Nicole Garcia, "Dancer in the Dark" by Lars von Trier and "8 Women" by François Ozon, as well as many others. 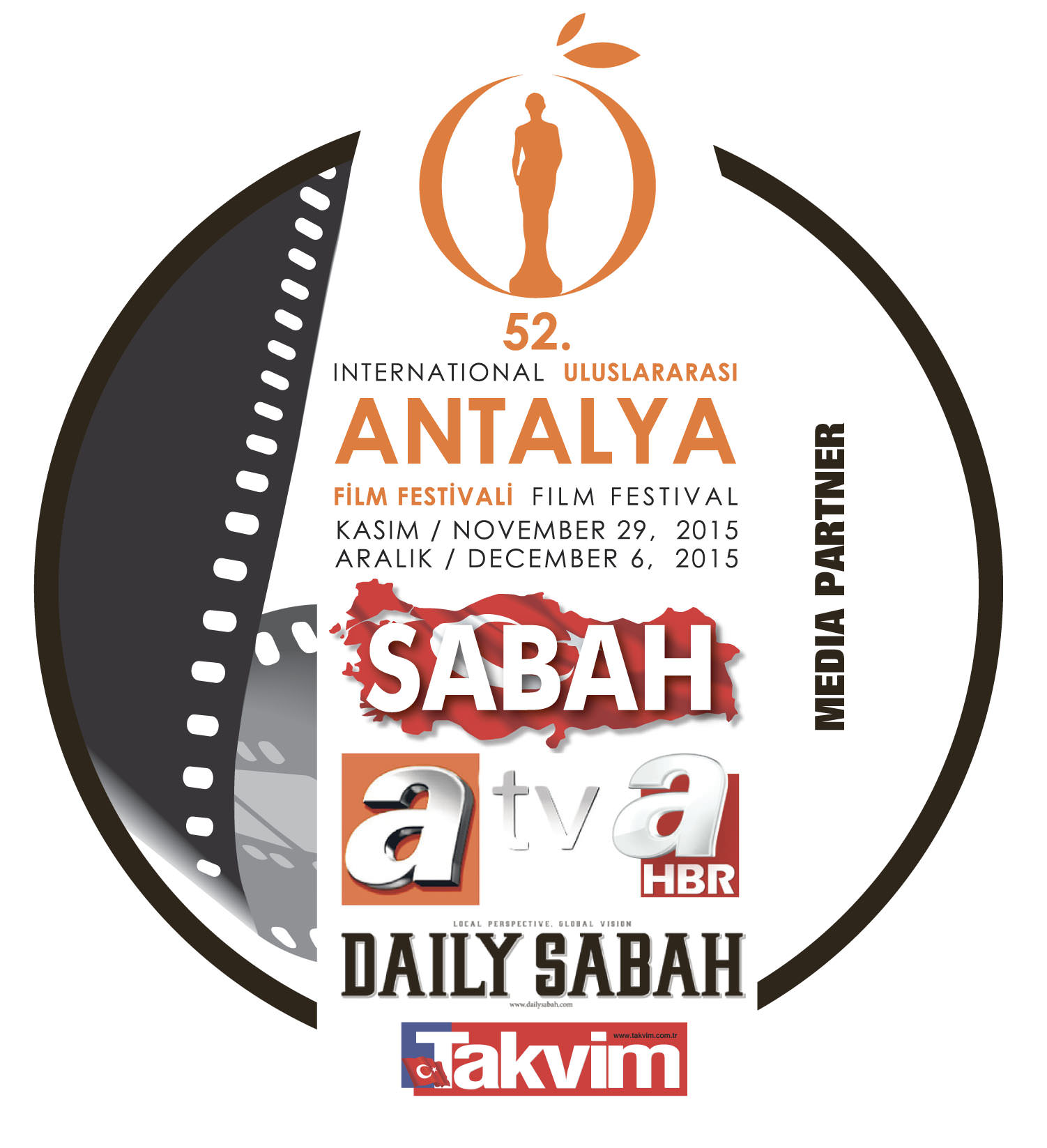