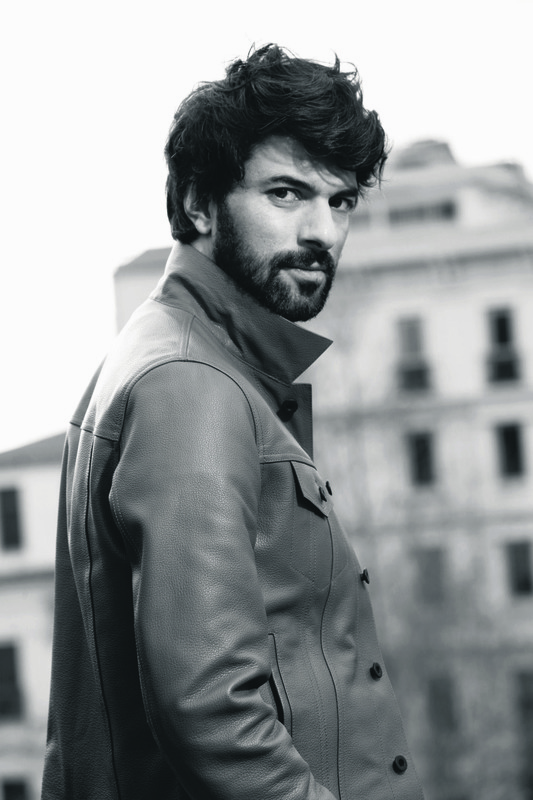 by Daily Sabah Nov 21, 2015 12:00 am
The International Academy of Television Arts & Sciences recently announced that Turkish actor Engin Akyürek has been nominated in the Best Performance by an Actor category for the 2015 International Emmy Awards. This is Akyürek's first nomination for the prestigious prize. A total of 40 nominees have been selected, spanning 10 categories and 19 countries. Winners will be announced at a black-tie ceremony on Nov. 23 at Hilton New York Hotel.

Akyürek's nomination comes as a result of his performance in the popular Turkish television series "Kara Para Aşk" (Black Money Love). Set in Istanbul, the series follows police officer Ömer Demir - played by Akyürek - as he investigates his fiance's murder. Widely acclaimed for his raw, believable performance in the role, Akyürek was named Turkey's most promising actor by the Turkish Film Critics Association. He was also recently named Best Actor at the Seoul International Drama Awards.

Turkey's domestic television business, booming in recent years due to substantial investments from the country's major broadcast networks, has certainly caught the attention of international producers. Recent high-profile films like the James Bond hit "Skyfall," Russel Crowe's "The Water Diviner" and Ben Affleck's "Argo" were filmed there. With hard-working, inexpensive crews and stunning urban and rural locations, the country has an array of opportunities for the industry.
RELATED TOPICS