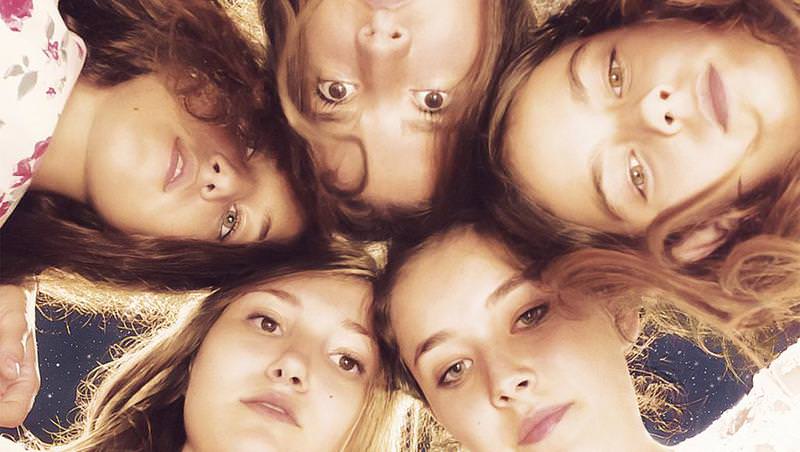 by Anadolu Agency Nov 24, 2015 12:00 am
A Turkish movie has been picked by European parliamentarians as the winner of the 2015 Lux Film Prize.

Mustang, directed by Franco-Turkish filmmaker Deniz Gamze Ergüven, tells the story of how five Turkish sisters living with their grandmother after their parents' death, try to escape forced marriage.

The European Parliament has awarded the prize every year since 2007 "to films that promote European cinematography, values and social issues".

Premiered at the 2015 Cannes Film Festival Directors' Fortnight section and winner of the Europe Cinemas Label Award, Mustang is set in northern Turkey.

"The echo you give me through this prize brings further questioning to the topic of this film, so thank you very much," Ergüven said after receiving the award. 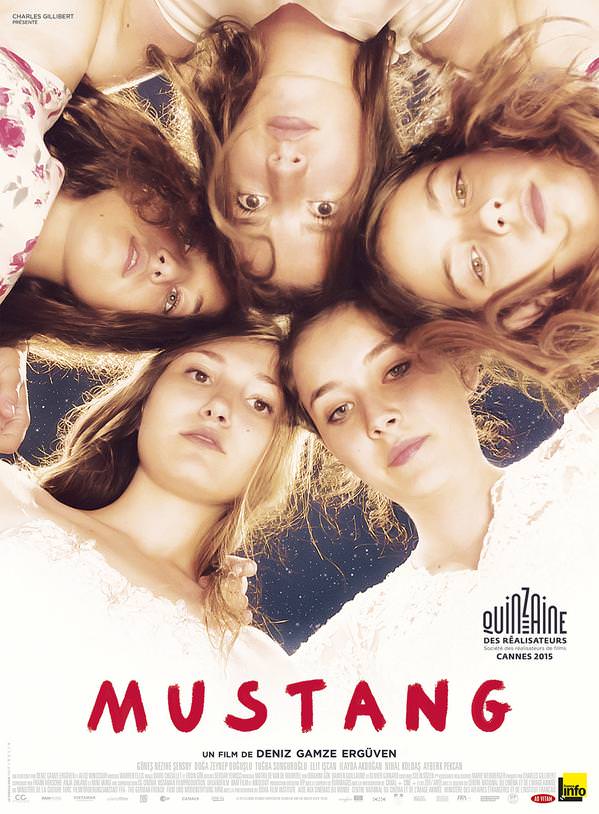 France has submitted Mustang - a joint Franco-German-Turkish production - for an Oscar nomination in the foreign-language category this year.

After winning the 2015 Lux Film Prize, the film will be adapted for the visually and hearing impaired and also be promoted during its international release.
Last Update: Nov 24, 2015 5:04 pm
RELATED TOPICS