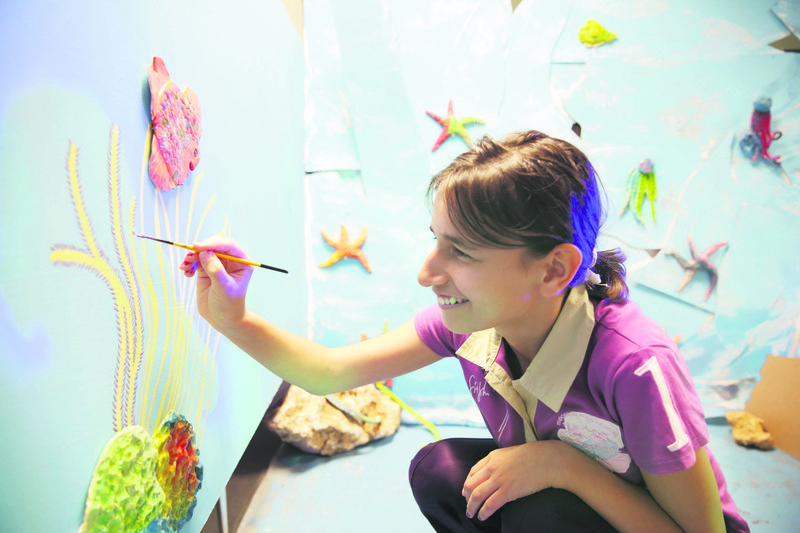 The International Antalya Film Festival values the importance of conducting social responsibility projects. As part of a project undertaken in collaboration with faculty and students from Istanbul University and Akdeniz University, the Antalya Metropolitan Municipality Special Education and Rehabilitation Center will be at the center of the film festival.

The Festival Academy was initiated by the festival committee to pass the experience and energy of the International Antalya Film Festival to future filmmakers, encourage youth to be more productive by incorporating them into the festival and bring prominent figures of the cinema industry together with young filmmakers. This year, the Festival Academy will be shaped by the theme "A New Perspective on Education." The Festival Academy will conduct a social responsibility project for the film festival by focusing on the Antalya Metropolitan Municipality Special Education and Rehabilitation Center, which offers education to children with physical impairments and autism. 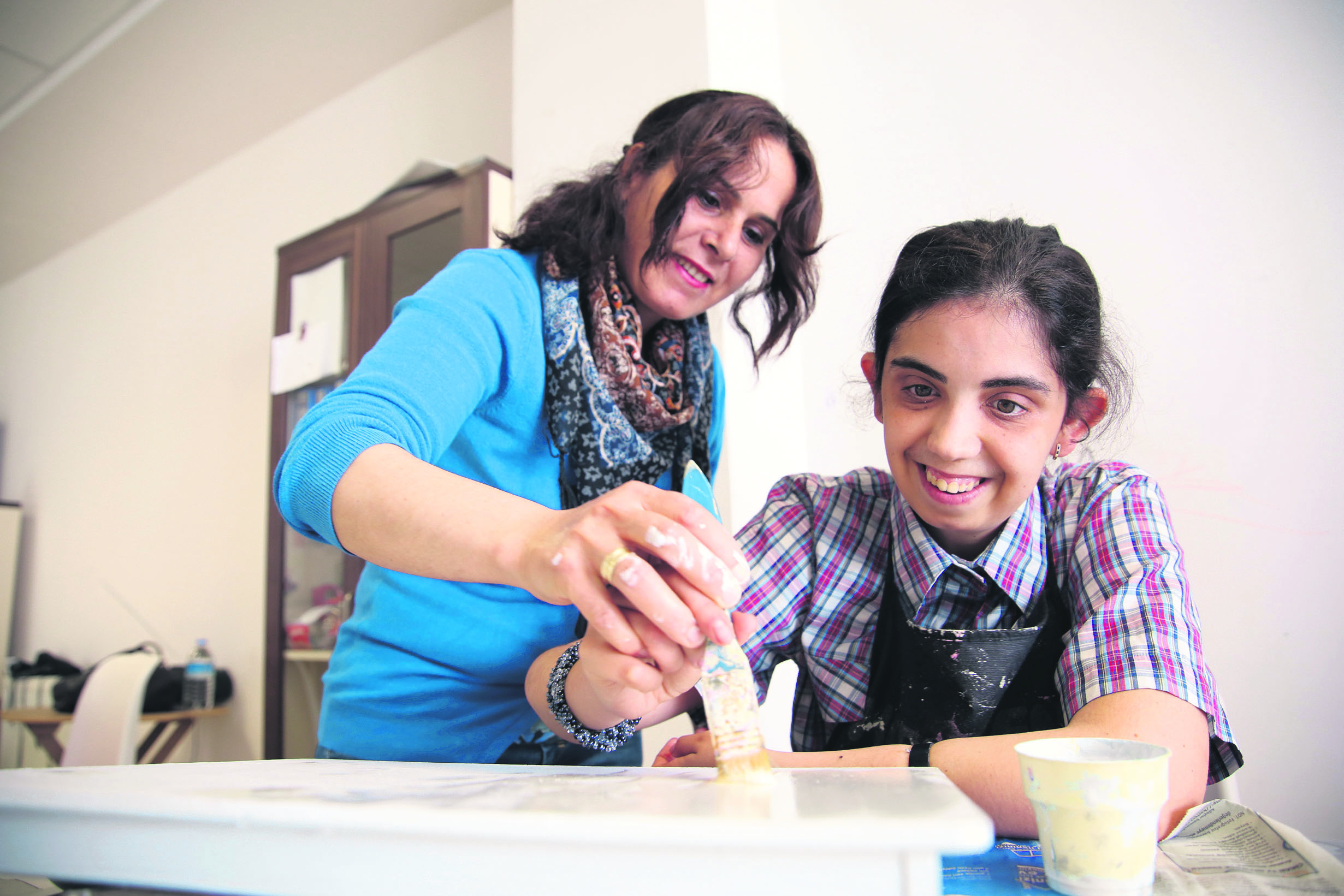 The Festival Academy will conduct a social responsibility project for the film festival by focusing on the Antalya Metropolitan Municipality Special Education and Rehabilitation Center, which offers education to children with physical impairments and autism.

Faculty members and students from the Istanbul University Department of Radio, Cinema and Television and the Akdeniz University Department of Cinema and Television traveled to Antalya to visit the education and rehabilitation center before the festival. They shot film and interviewed students, their parents and instructors. After filming at the center, Akdeniz University students began editing their film under the supervision of faculty members. The film, shot through the eyes of the students at the center, will be screened on Dec. 5 at the Antalya Atatürk Cultural Center.

Apart from shooting film, students of the Festival Academy will follow the screenings of the film festival and come together with directors, producers, scriptwriters, art directors, actors and other professionals from the cinema industry who will come to Antalya for the film festival. With the participation of students and prominent figures from the cinema industry, workshops and panel sessions will also be held.

The 52nd International Antalya Film Festival wants to make the bonding power of cinema permanent through its social responsibility projects. As part of one of these projects, the festival committee invited students from Batman University's Faculty of Fine Arts to Antalya for the festival. The students will watch film screenings, observe the cinema industry and meet actors, directors and other prominent names of the silver screen.