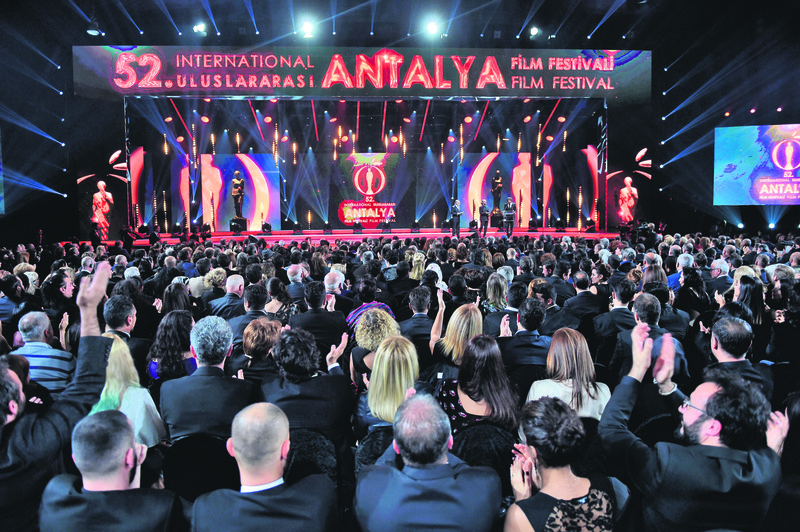 The International Antalya Film Festival handed out the Golden Orange Awards for the 52nd time in two separate award ceremonies on Saturday and Sunday. Turkish production "Sarmaşık" by Tolga Karaçelik won four Golden Oranges including the Best Film in the National Feature Film Competition and won the star of the closing ceremony

Organized by the Antalya Metropolitan Municipality under the presidency of Mayor Menderes Türel, as the film festival came to an end with the closing ceremony at the Glass Pyramid Congress and Exhibition Center on Sunday. 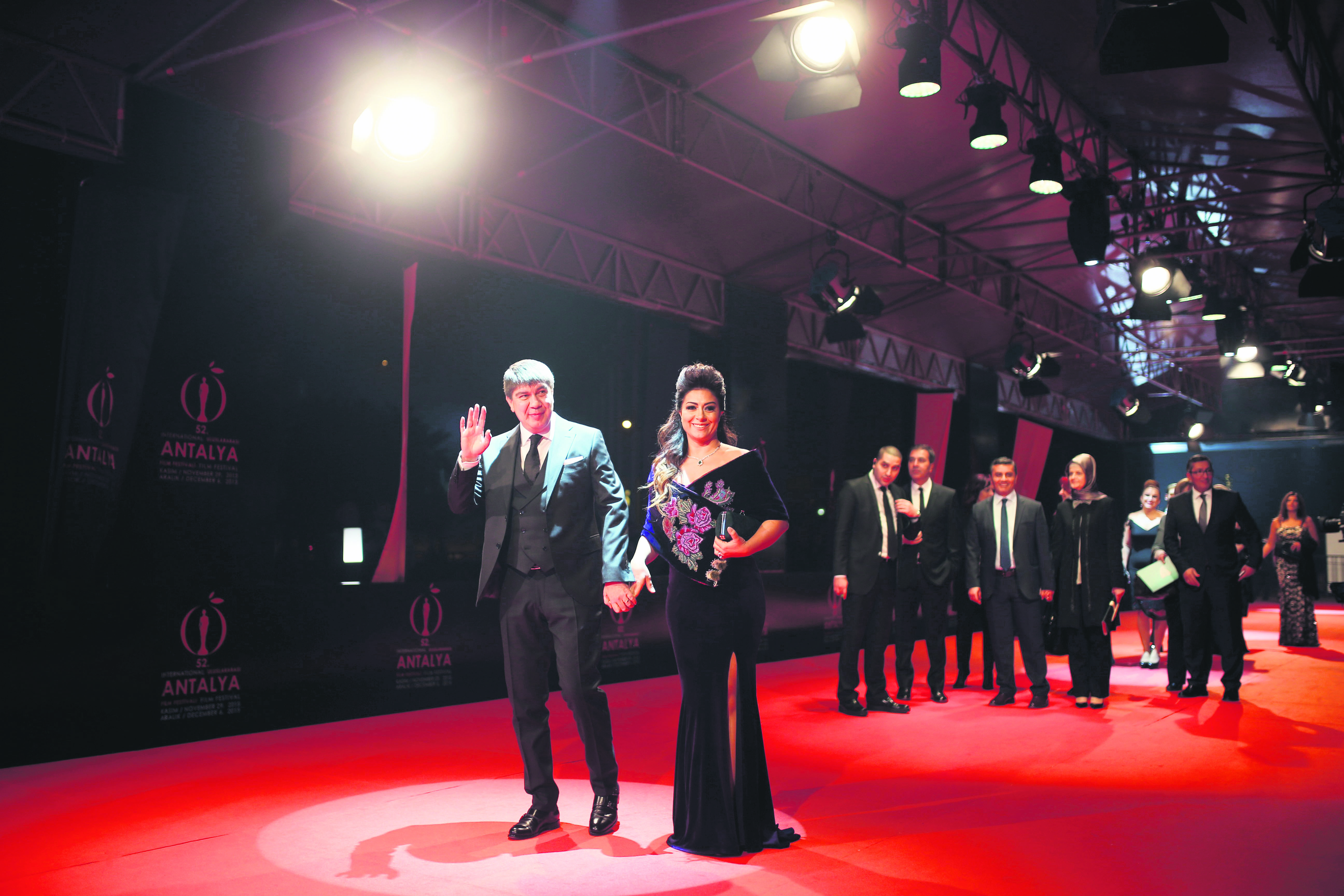 Following the red carpet ceremony, the mayor made the opening speech of the night, saying, "Throughout the festival's 52 year-old history, I have been a part of the festival as a journalist and mayor but the excitement of this year's festival was very different from others. Everything started with the initiations of Behlül Dal. Today, we are following and developing the dream that Dal imagined back in the day. I believe that our festival will continue to grow every year." He said that they had to organize two separate award ceremonies in order to offer winners the chance to thank everybody who helped them on their road the Golden Orange Awards. 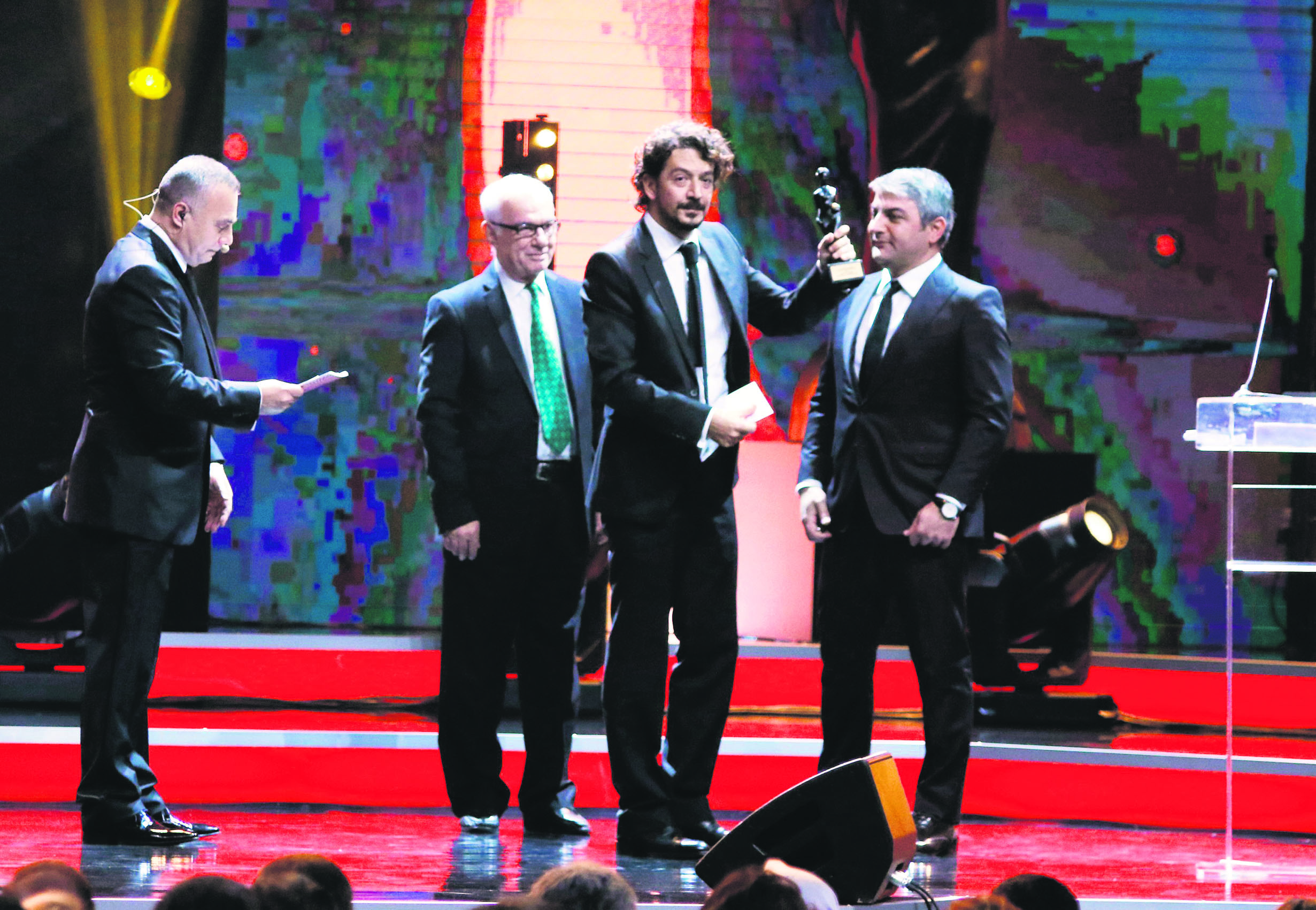 "Sarmaşık" won the Golden Orange award for best director, best film and best script in the National Feature Film Competition. "Sarmaşık" also won a prize of TL 100,000 for best film. During his acceptance speech, Karaçelik introduced his mother to the audience and thanked her for everything she has done. The acclaimed film is about the crew of a ship called Sarmaşık whose owner bankrupts. The ship is seized in Egypt as it attempts to carry cargo to Angola, leaving the six-man crew and captain held captive on the ship, where they face 120 difficult days. Over time, the long wait turns into a power struggle.

Kanat was chosen by Producer Baran Seyhan, Director Hakan Gürtop and former award winner Ali Salim Yaşar, worked as the floor manager in 35 Turkish productions. During his acceptance speech, Kanat said, "I accept this award in the name of all the people I raised on our film sets."

The recipient of the new Antalya Film Support Fund, a financial support program provided toone Turkish film production to the tune of TL 100,000, was also announced during the closing ceremony. The jury included Director Ezel Akay, Scriptwriter and Cinema Writer Burak Göral and Producer Engin Palabıyık, who selected producer, scriptwriter and Director Emre Erdoğdu's "Kar" (Snow) from six nominees. During his acceptance speech and receipt of the TL 100,000 funding, Erdoğdu said, "You rewarded a dream. We will present this dream to you at next year's festival."

This year, the audience also voiced the "peoples' choice" for the Golden Orange Awards. The Audience Award in the International Feature Film Competition was presented to "Rüzgarın Hatıraları" (The Memories of Wind), directed by Özcan Alper. On the other hand, Ufuk Bayraktar's "Kümes" (The Coop) won the Audience Award in the National Feature Film Competition.

Moreover, festival director Elif Dağdeviren thanked the audience and presented a plaque to the film crew of "Uzun İnce Bir Yoldayım" (I Am On A Long and Winding Road) which was filmed for the Special Education and Rehabilitation Center as part of the festival's social responsibility project. 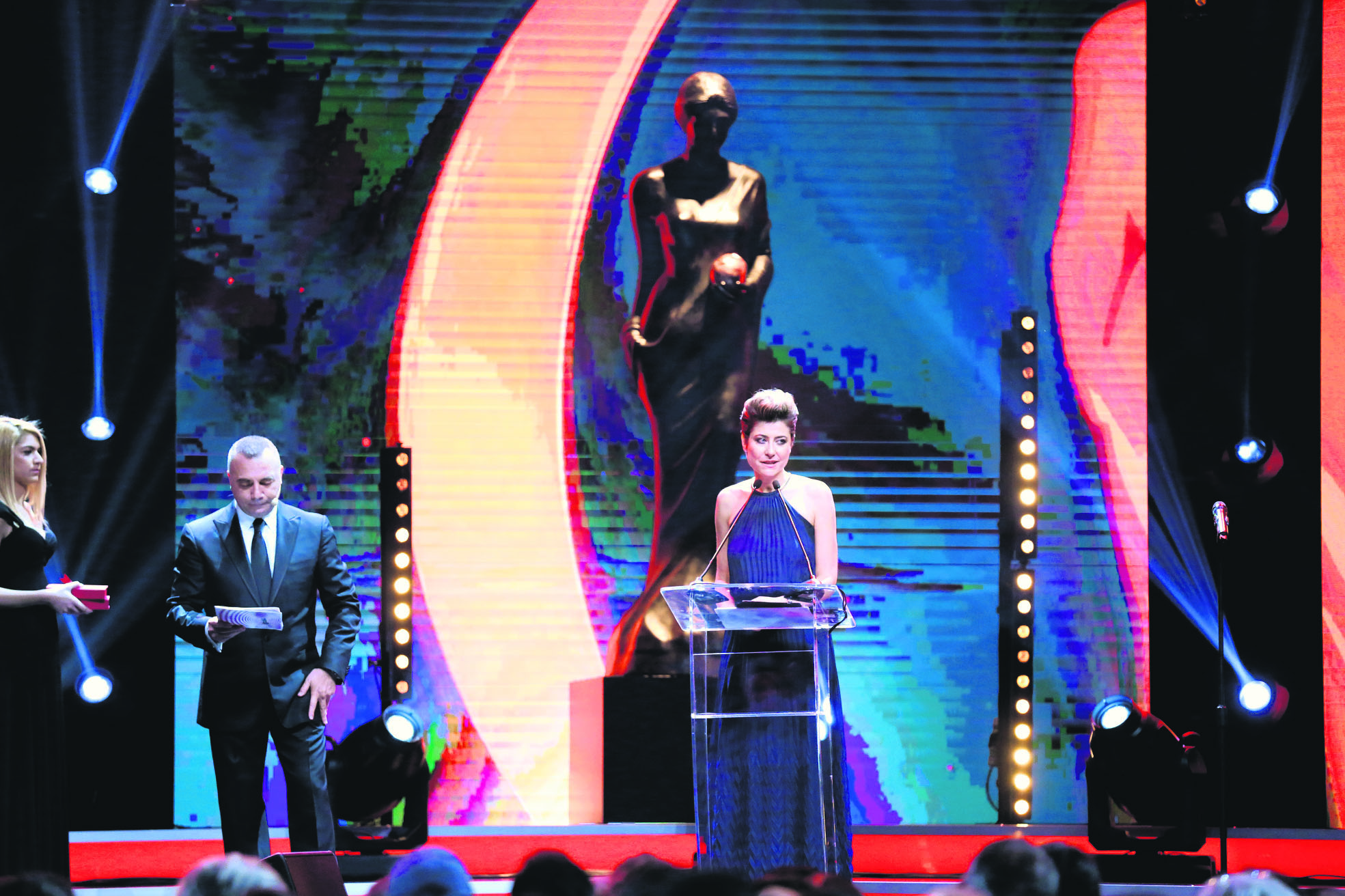 "Festivals should also serve for social responsibility projects. From now on, the International Antalya Film Festival will focus on a social responsibility project every year. I thank the academicians and students from Istanbul and Akdeniz universities for shooting this film," Dağdeviren stated, before presenting the plaque. The Golden Orange awards were not the only exciting awards presented at the closing ceremony of the 52nd Antalya Film Festival. Academy Award winner and veteran actress, Vanessa Redgrave, along with her husband, actor Franco Nero, were granted Lifetime Achievement Awards. 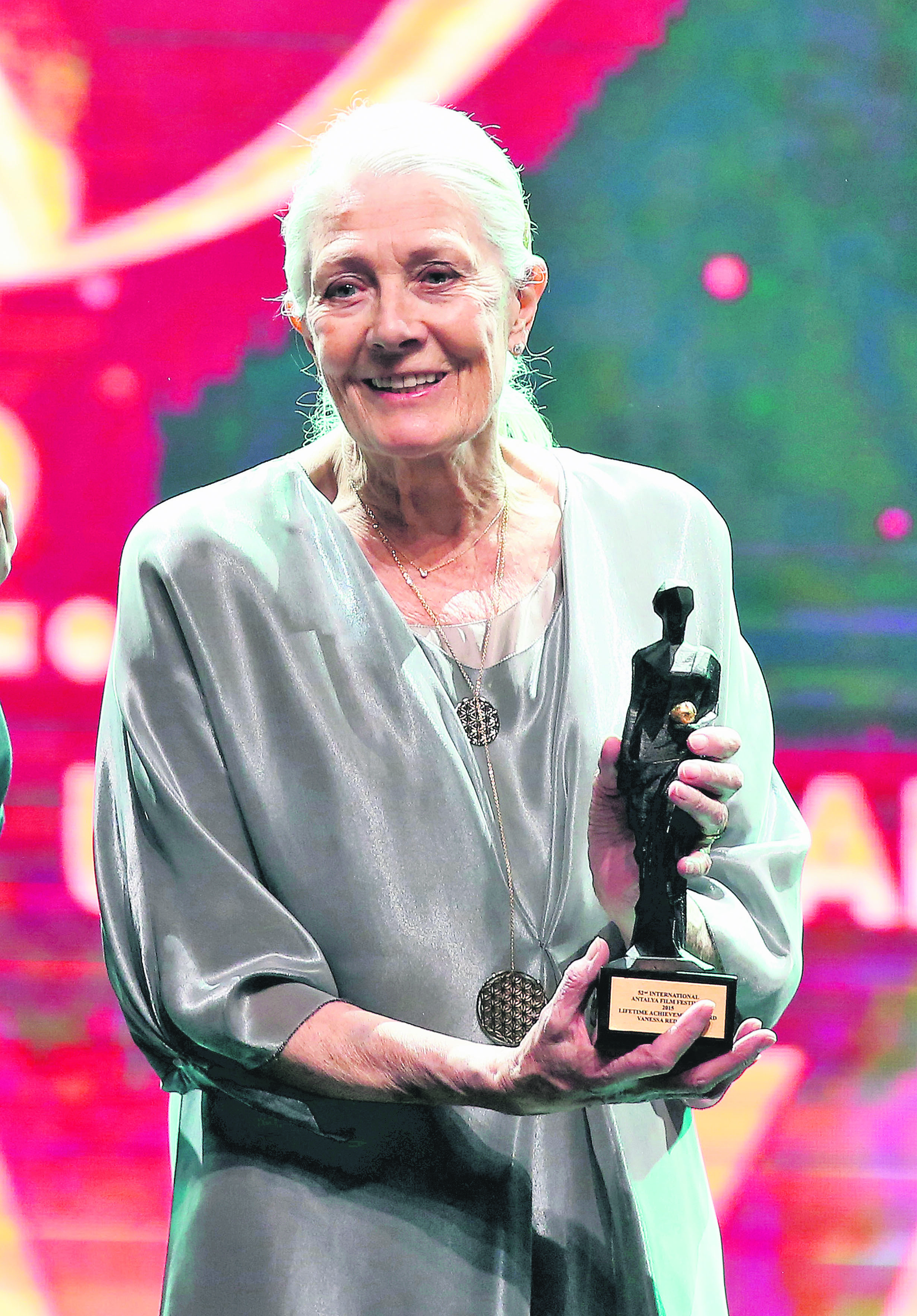