Breaking the wall: A taste of German cinema in Istanbul 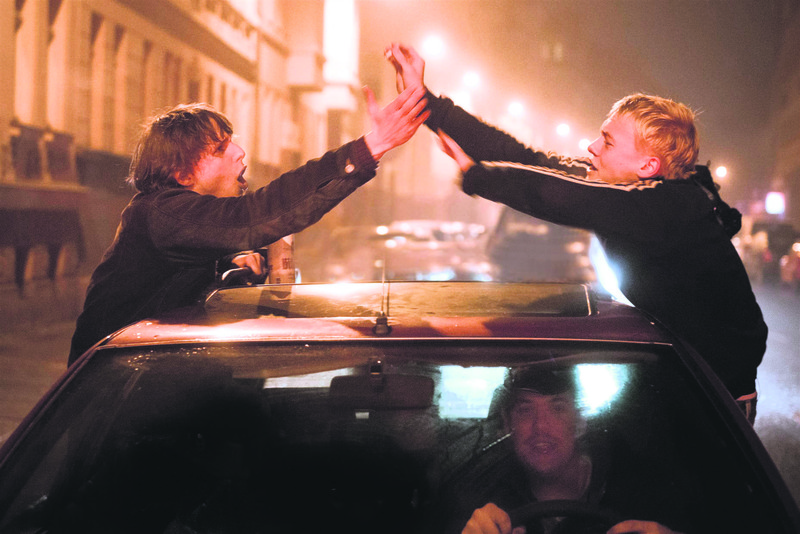 Istanbul Modern Cinema has organized a 4-day film program starting on Dec. 17 to run until Dec. 20, which features newly produced German films with the motto ‘Breaking the Wall,' symbolizing the physical and mental walls surrounding us

Co-organized by Istanbul Modern Cinema and Goethe-Institute Istanbul, the seventh edition of Brand New Films from Germany invites movie buffs in Istanbul to explore outstanding examples of recent German cinema from Dec.17-20 at Istanbul Modern. This year's selection for "Breaking the Wall" program focuses on the physical and mental walls surrounding us and features several award-winning films released in the past year. 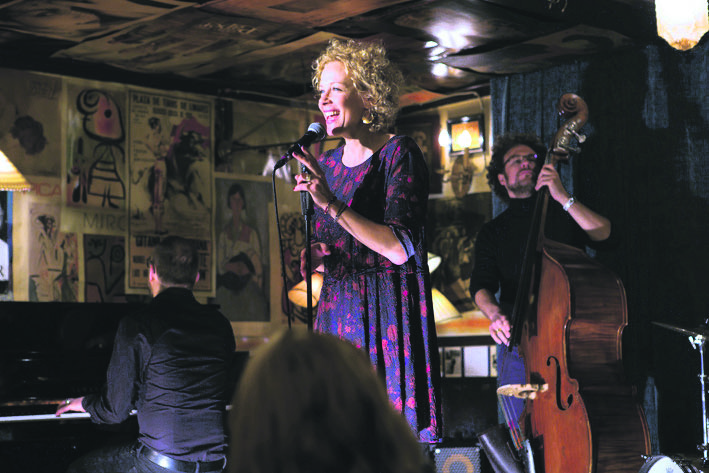 Veteran director Margarethe von Trotta's latest film "The Misplaced World" premiered at this year's Berlin Film Festival and centers on characters that must reckon with their past. A photograph on the Internet turns the lives of Paul and his daughter Sophie upside down. Paul claims that the opera artist who lives in New York is Sophie's mother, who was thought to have died years ago. Upon Paul's insistence, Sophie sets out to meet this stranger. The Misplaced World" stars Katja Riemann, one of the most popular actresses of German cinema, alongside the director's favorite actress, Barbara Sukowa. 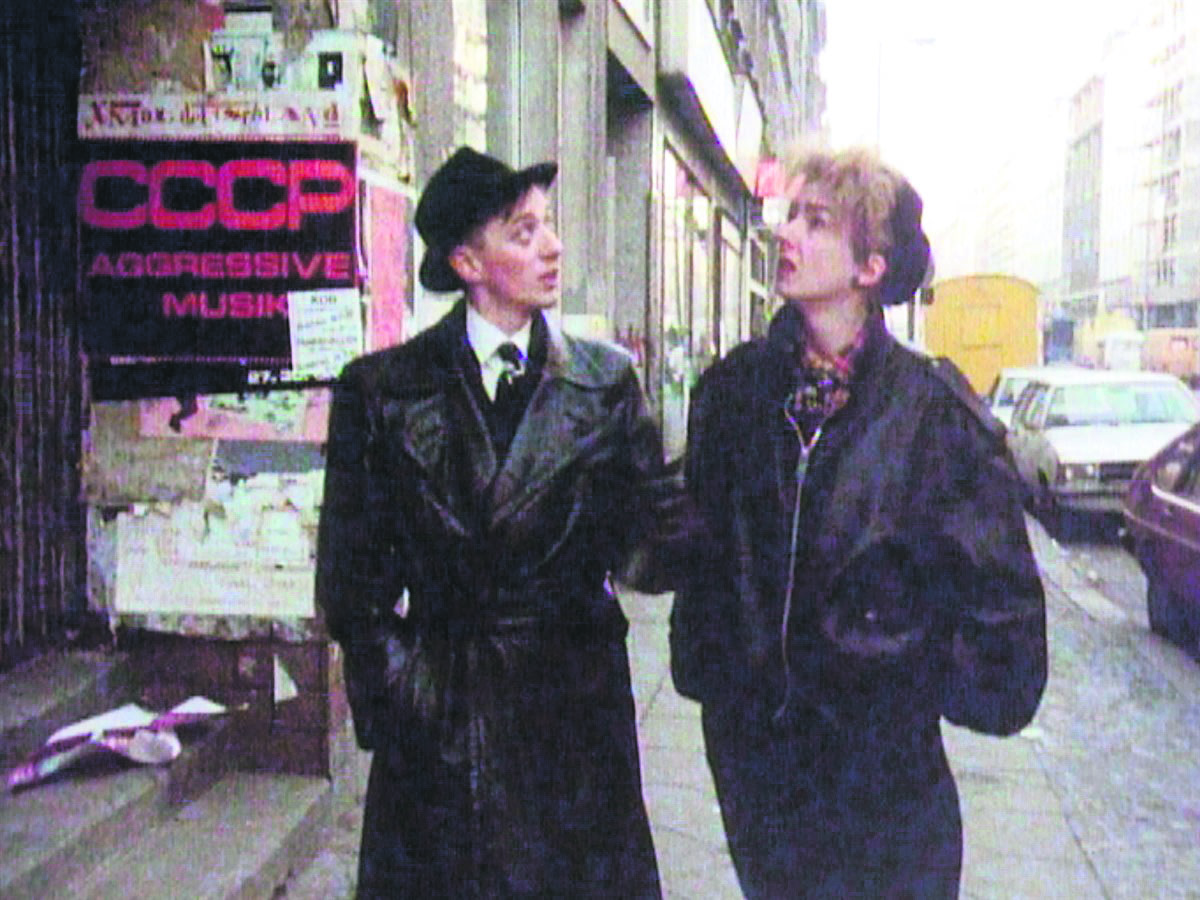 Premiering at this year's Berlin Film Festival, this incredible documentary, which won the Heiner Carow Award, is an entertaining time travel. A witty montage of music videos, concert footage, television reports and personal archive material, the film takes us to the days when "the Wall" was still up, to a West Berlin steeped in the frenzied, creative and avant-garde underground culture of the 1980s. The audience has a chance to watch many well-known figures of the 1980s such as Nick Cave, Blixa Bargeld, Gudrun Gut and Christiane F as the documentary follows the adventures of music enthusiast Mark Reeder who came to West Berlin from Manchester in 1979. 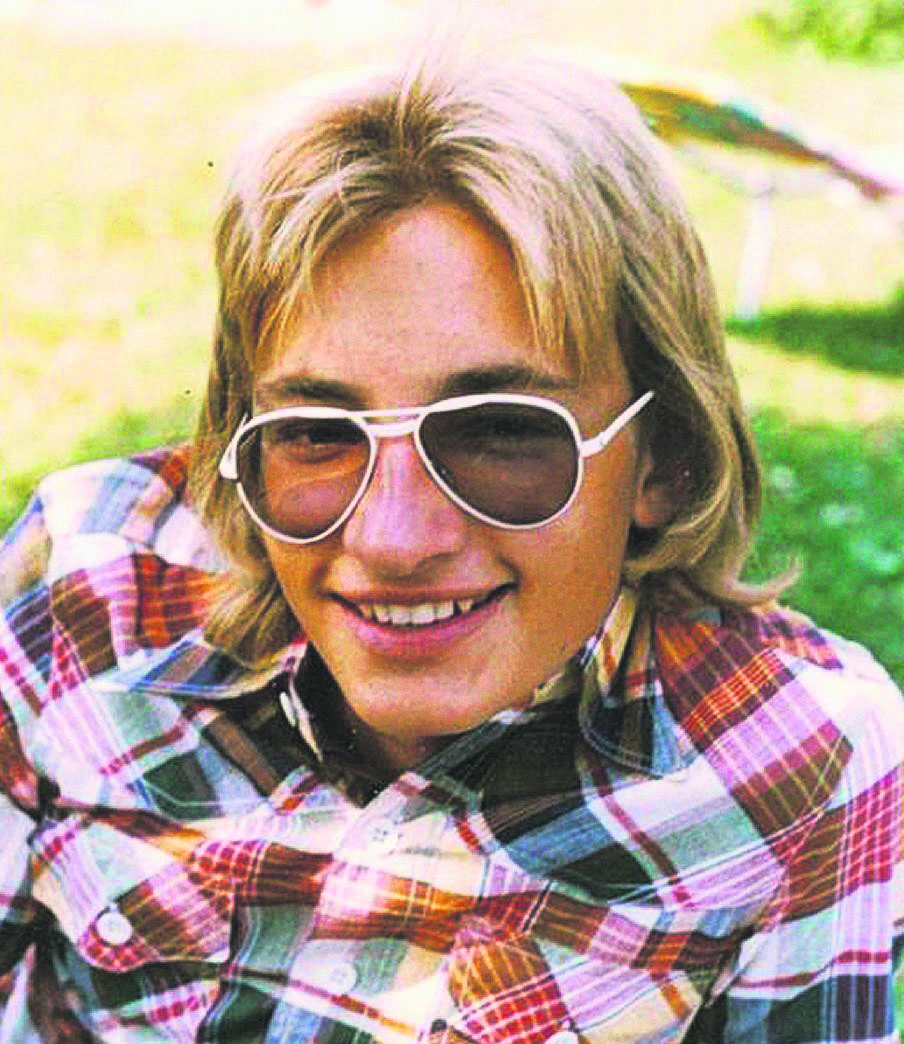 "My Friend Rockefeller" premiered last month at the prestigious documentary festival CPH: DOX and is about one of the most fascinating hoaxes of all time: The longest-running con in FBI history, the case of Christian Karl Gerhartsreiter. In the beginning of the 1980's Gerhartsreiter traveled from Germany to America. He used different names and identities to fool the people around him and often got what he wanted. The identity that stayed with him the longest was that of Clark Rockefeller, in other words a member of the famous Rockefeller family. In the 1990s, Gerhartsreiter moved to New York where he introduced himself as an art collector by the Rockefeller name. This is a story you will eagerly watch as new surprises unfold around each corner. The director of the film, Steffi Kammerer, will also attend the screening on Dec. 19 at 3:45 p.m. and answer the questions of the audience.

Director Christoph Hochhausler is known for his film "Falscher Bekenner" (I Am Guilty) and introduces a new genre in cinema in his latest film. The film, which is reminiscent of the political thrillers of the 1970s, follows the story of journalist Fabian Groys who discovers a much bigger scandal while investigating the army's treatment of disabled soldiers. The film premiered at Rome Film Festival last year and received positive reviews at the international festivals. 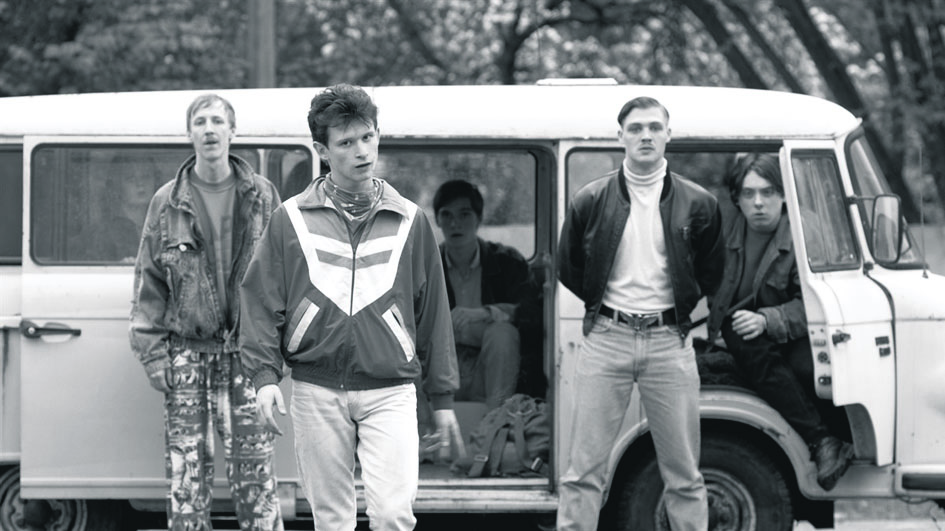 All of Germany was shocked with the xenophobic riots in Rostock that took place on Aug. 24, 1992. The riots resulted in setting a building full of Vietnamese people on fire and are the focus point of Qurbani's "We Are Young. We Are Strong." This frightening day is told through the intersecting stories of three characters: The Vietnamese Lien, who is willing to risk everything to stay in Germany; Stefan, who finds himself at the center of the riots together with his violence-prone friends; and the politician Martin, who can see the events leading up to the riots due to his son Stefan's situation, but, in the interest of his career, is late to take action. The film was featured in the programs of various film festivals throughout the year and won the Öngören Award for Democracy and Human Rights, given in honor of Mahmut Tali Öngören at the Nuremberg Turkey - Germany Film Festival. 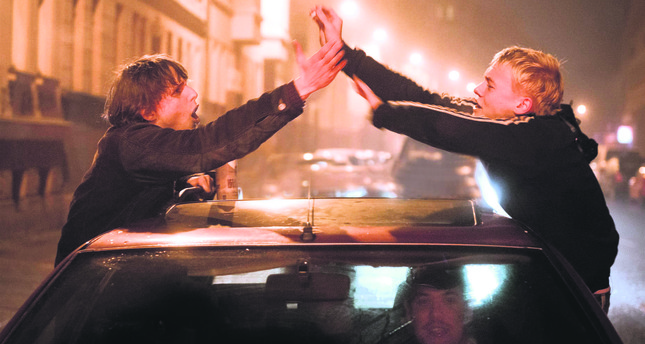 "As We Are Dreaming" competed for Golden Bear Award at this year's Berlin Film Festival and is an adaptation of Clemens Meyer's namesake novel. This daring film reunites two leading names in German cinema, director Andreas Dresen and screenwriter Wolfgang Kohlhaase. Set in Leipzig in 1990, the film centers on a group of young people who are introduced to a new world as new opportunities open up before them. While East Germany is on the verge of breaking up, these youngsters explore techno music, drugs and club culture. Providing a striking portrait of the era, As We Were Dreaming was nominated in the category for Best Editing at the German Film Awards. 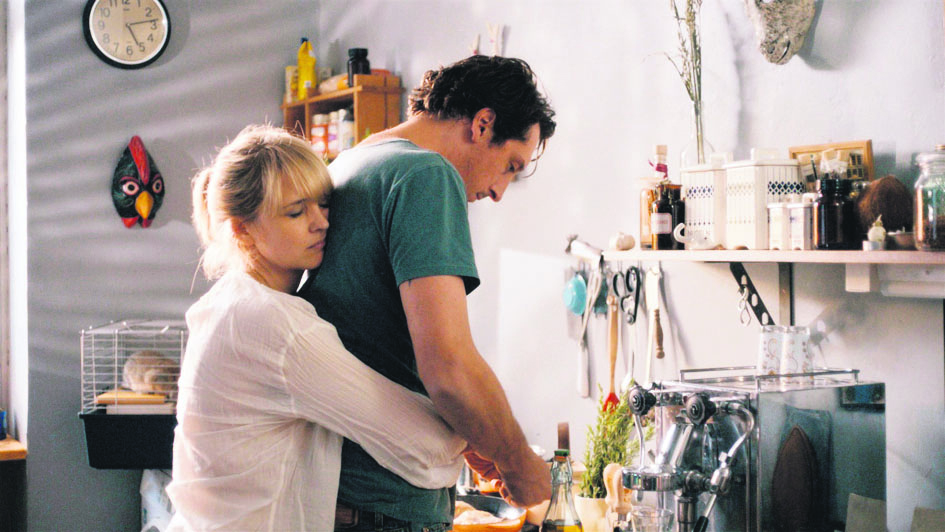 Hedi Schneider is living a peaceful life with her husband and son. Whenever something goes wrong Hedi manages to put on a smile and make fun of life, until the day her panic attacks begin. Suddenly, the daily life of this woman goes downhill. Despite the help of her family, Hedi finds herself at a dead end. Premiering at Berlin Film Festival's Forum selection, "Hedi Schneider Is Stuck" is Sonja Heiss's second feature length film following "Hotel Very Welcome." This first-rate character comedy with a modern sense of humor was also praised for the performance of its lead actors. 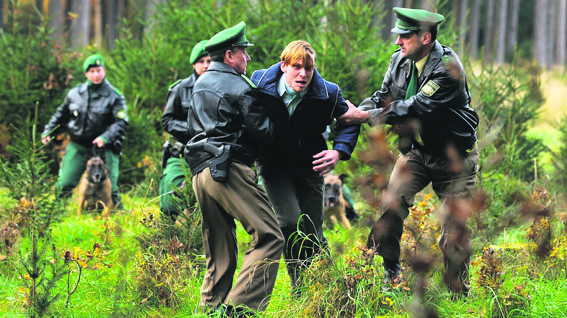 Christian Petzold is one of the popular directors of German cinema and directed an episode for the cult German TV series "Polizeiruf 110." The series has been broadcasted since 1971 and focuses on a single case in each episode. Different police captains have stared as the leading character. In "Circles," both directed and written by Petzold himself, Hanns von Meuffels, a police inspector from Munich, tries to solve a murder case. He discovers a female corpse placed under a pile of leaves in the woods, as if the murderer wanted the police to find her as soon as possible, along with the carcass of the woman's dog which was killed just like the victim. The melancholic atmosphere which the audience is familiar with in Petzold's films dominates Circles as well. The episode of the cult TV series received positive feed backs from the German audience and it will be screened for the first time as a part of "Brand New Films from Germany."
RELATED TOPICS