The force remains with Star Wars at US box office 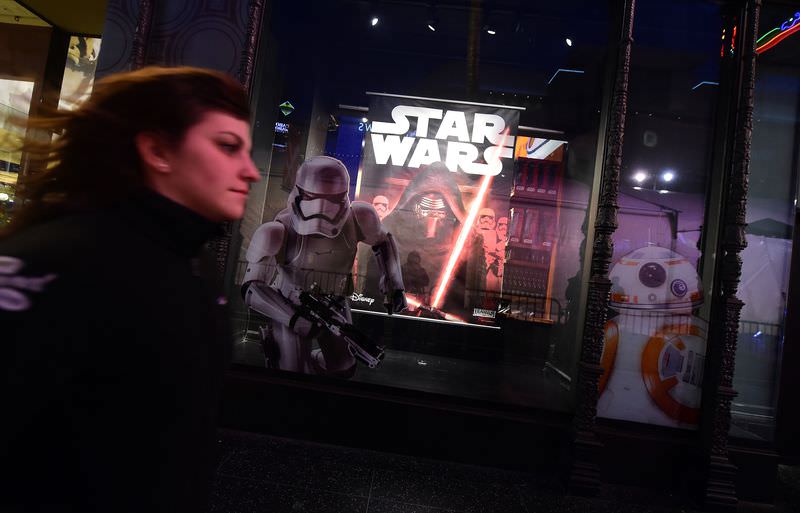 by German Press Agency - DPA Jan 03, 2016 12:00 am
The latest installment in the Star Wars series ruled the North America box office for a third weekend, with studio estimates Sunday of 88.3 million dollars in ticket sales.

The figure puts Star Wars: The Force Awakens on course to become the most successful release of all time as early as Monday, just 17 days after its opening. As of Sunday evening, Star Wars is estimated to have brought in 740 million dollars.

The record currently belongs to the 2009 sci-fi film Avatar, which took in 760 million dollars.

Star Wars' weekend take was the best ever for a film that has been in cinemas for three weeks and puts it far above the competition with second-place comedy Daddy's Home staring Will Ferrell and Mark Wahlberg bringing in 29 million dollars in ticket sales.