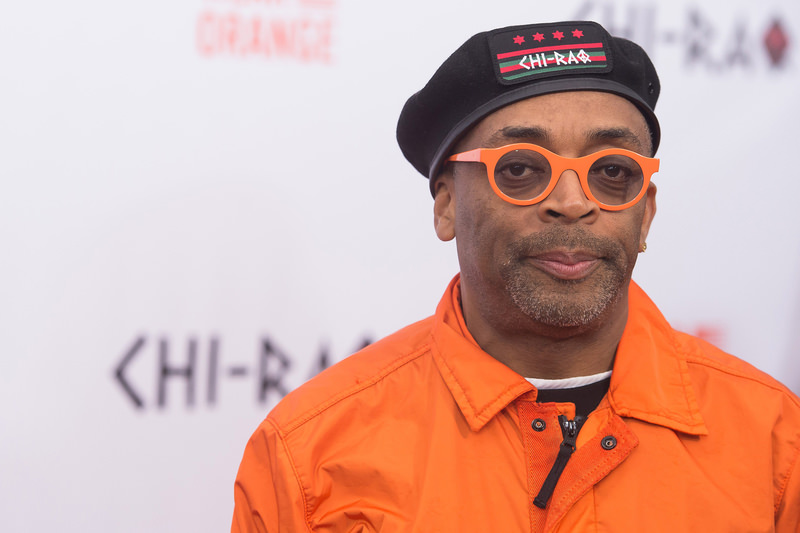 by German Press Agency - DPA Jan 19, 2016 12:00 am
Film director Spike Lee and actress Jada Pinkett Smith said they are boycotting next month's Academy Awards in protest of its lack of diversity.

"How is it possible for the second consecutive year all 20 contenders under the actor category are white?" Lee asked on Instagram.

"My wife, Mrs Tonya Lewis Lee, and I will not be attending the Oscar ceremony this coming February," wrote the director of such films as Do the Right Thing, Inside Man and, most recently, Chi-Raq.

Not a single black actor, director or producer was nominated for the 88th Academy Awards, despite critically acclaimed work in movies such as Straight Outta Compton, Beasts of No Nation and Creed.

Last year's Oscars were also virtually all-white, with prominent black actors and directors passed over for nominations and a public backlash over the omission.

"We must stand in our power," Pinkett Smith said in a Facebook video. "Begging for acknowledgement, or even asking, diminishes dignity and diminishes power."

After the 2015 debacle, Academy President Cheryl Boone Isaacs, who is African-American, promised to increase diversity in the academy's staff and membership.

She acknowledged in a statement late Monday that the "change is not coming as fast as we would like," calling herself "heartbroken and frustrated by the lack of inclusion."

"We recognize the very real concerns of our community, and I so appreciate all of you who have reached out to me in an effort to move forward," she said.