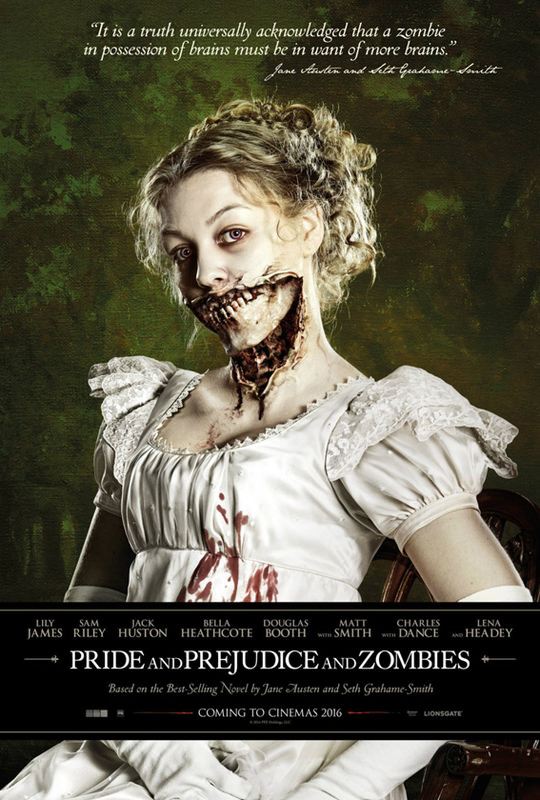 by Feb 10, 2016 12:00 am
Actress Lily James is confident Jane Austen fans will warm to "Pride and Prejudice and Zombies", a gory variation on the classic English novel, despite her own initial reservations about the project. The film, based on a 2009 New York Times bestselling book, sees the Bennet sisters don swords to fight the undead, in a wacky take on Austen's story of love and social class in 19th century England. "I ... probably (had) a reaction that many people will have, which is 'Oh what? No!'" James told Reuters. "And honestly when I read the script, it was so brilliant, and it's clever, and it's funny and it's scary and ... at the heart of it is still this story."

"It's not, it is a total re-imagining of it." Other cast members include "Game of Thrones" stars Charles Dance and Lena Headey and "Boardwalk Empire" actor Jack Huston.

Huston said he hoped Austen fans would want to see it. "It's like what we did when we first read it: you look at it with eyebrows raised initially, and then you realise what fun it is." "Pride and Prejudice and Zombies", already out in the United States, hits UK cinemas on Feb. 11.