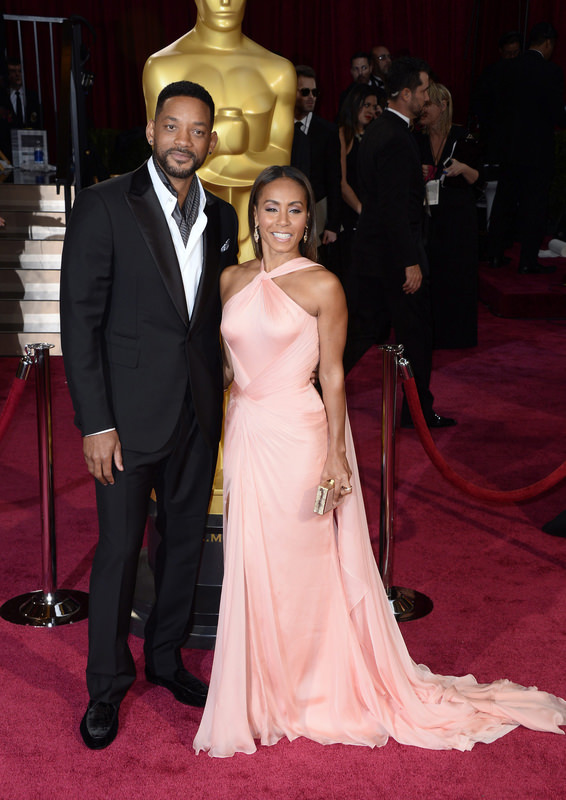 by Feb 20, 2016 12:00 am
Diversity - or the lack of it – among Academy Award nominees has overshadowed this year's Oscars, but 44 percent of Americans do not support the idea of boycotting the movie industry's biggest night, according to a Reuters/Ispsos poll.

Yet that does not mean Americans are happy with the way Hollywood portrays people of color, or that it makes enough movies that appeal to minorities, the poll showed. The findings come a month after a furor over the omission of any actors of color among the 20 lead and supporting acting nominees for a second straight year, and the absence from the best picture contest of critically acclaimed hip-hop movie "Straight Outta Compton." The omissions prompted directors Spike Lee and Michael Moore, along with actors Will Smith and Jada Pinkett Smith, to say that they would stay at home on the night of the Feb. 28 Oscars ceremony in protest. Civil rights activist the Reverend Al Sharpton and some groups have called on the public to hold demonstrations and to "tune-out" the ceremony, which is usually watched by about 40 million Americans on television.

The Reuters/Ipsos poll, however, showed that just 23 percent of the 2,423 people polled online agreed with an Oscars boycott over the issue. The same percentage had no opinion, and 44 percent disagreed. The survey was conducted about three weeks after the largely white, male-dominated Academy of Motion Picture Arts and Sciences, which votes on the Oscars, announced it would double the amount of women and minorities among its ranks in the next four years. However, Americans believe Hollywood has its work cut out for it in terms of the numbers of black, Latino and Asian-Americans in front of and behind the camera, as well as the movies the industry produces. Forty-four percent of those questioned said they believe Hollywood has general problems with minorities and 30 percent said movies made in the film industry's capital do not accurately reflect the racial diversity of the United States. The Reuters/Ipsos poll was conducted from Feb. 8-16 and has a credibility interval of plus or minus 2.3 percentage points.