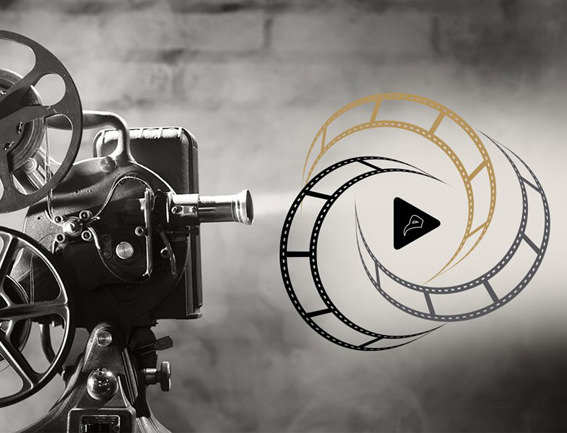 by Anadolu Agency Mar 09, 2016 12:00 am
An Istanbul-based foundation has launched an international short film competition with the theme of Prophet Muhammad, a sensitive issue given the Islamic belief that any visual depiction of the prophet is offensive.

The competition organizers say this year will be the first time the contest will accept international submissions. "The films will be evaluated very carefully to ensure that they comply with the criteria of Islamic ethics," said Muhammed Emin Yıldırım, executive of the al-Sira Foundation (Siyer Vakfı in Turkish, from "Sira" which is an Arabic word meaning the history of the prophet of Islam). He pointed out that they aim to show "how pure and clear are the messages of our prophet, despite some groups today which are slandering Islam." The "Mercy to the Universe International Short Film Competition" was launched on Monday at a news conference in Istanbul. The competition says it wants to give accurate information about the personality and life of the prophet, as well as his religious mission and teachings.

This is the third such competition organized by the al-Sira Foundation, which carries out educational works on the life of Prophet Muhammad Mustafa (Peace Be Upon Him). In 2014, 50 filmmakers participated in the competition. In 2015, this number more than doubled, reaching 103 entrants. In total, 50,000 Turkish liras (about $17,000) was shared among the winners over the past two years. However, this year the event has an international aspect, appealing for 500 participants from 50 countries, with a total of 65,000 Turkish liras to be awarded to successful films. There are concerns that filmmakers may depict the prophet, an issue that has sparked global protests after cartoons depicting the prophet have been widely condemned, as well as violently protested by a few.

A jury of eight members will have three basic criteria when evaluating the films: Islamic ethics, aesthetics and content. "All films sent from any part of the world will be accepted," Yıldırım said, "but we will be cautious about those which do not share Islamic values." Pointing to this year's theme of "Perfect Faith, Perfect Human," he added: "It is the faith that makes people perfect human beings." He stressed that the international message of Islam "can be very well practiced in today's world, in the 21st century." Foundation President Mehmet Kaya said that through the competition, "the exemplary life of our prophet will be told through cinema, which is a significant mass media. There should be more Muslim screenwriters and directors." Productions will be accepted until Oct. 28, and a scheduled award ceremony will be held on Dec. 18.
RELATED TOPICS