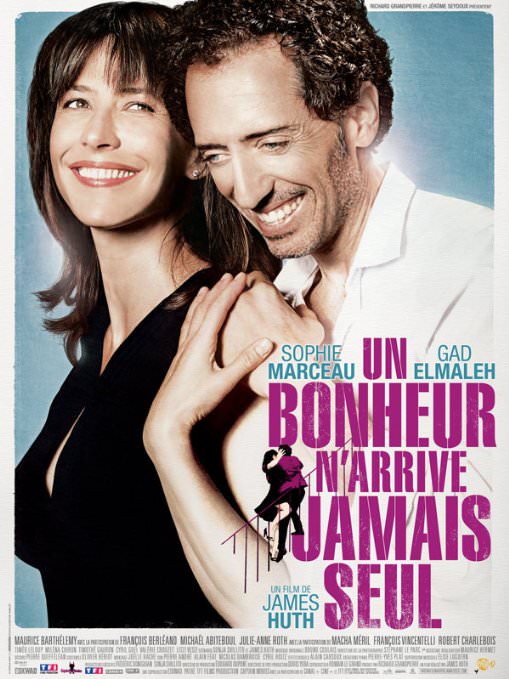 In parallel with the All-Female Art exhibition, the French Cultural Center presents a selection of productions that have been cult films with world-renowned actresses

The French Cultural Center is getting ready to host a film screening program that features cult French films starring influential actresses like Catherine Deneuve, Monica Belluci and Isabelle Hupert. The films included in the program are "The Umbrellas of Cherbourg," "Abuse of Weakness," "Happiness Never Comes Alone," "The Stone Council" and "8 Women."

The Umbrellas of Cherbourg 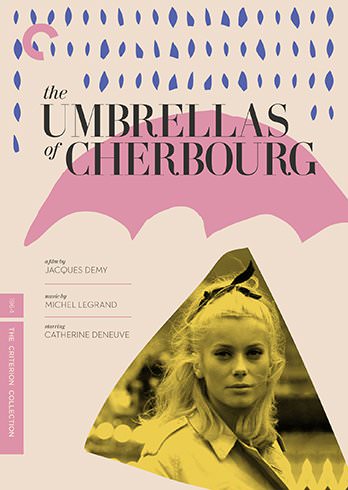 Madame Emery and her daughter Genevieve run an umbrella shop. The young woman is in love with the mechanic, Guy, who joins the war in Algeria. The pregnant Genevieve gets married to the wealthy jeweler, Roland, on her mother's request.

Director Jacques Demy is one of the most unique filmmakers in the New Wave movement. Inspired by American cinema just like the artists of his generation were, Demy wanted to shoot a full musical movie that would go beyond the Hollywood musicals. His goal was to make a movie that would handle even the most serious situations in a lighter and more colorful way. Despite the concerns of those who did not believe in this brand new project, he shot the movie with Michel Legrand. Released in 1964, "The Umbrellas of Cherbourg" won a Palm D'Or Award at the Cannes Film Festival, and also the Louis Delluc award within the same year.

Inspired by the unfortunate events director Catherina Breillat experienced herself with con man Christophe Rocancourt, this manipulation film asks how far can you go with the impulse of committing suicide.

A stroke-afflicted filmmaker Maud wakes up with a half-dead body that puts her face-to-face with hemiplegic condition and also an inevitable feeling of loneliness.

Laid up with her condition but determined to continue her project, Maud discovers Vilko who draws attention with his impudence on his talk-show program, and also cons famous people. Maud wants to cast him for her future film, later they meet and Vilko never leaves her alone from that point on. While he cons Maud and borrows huge amounts of money from her, Vilko also gives her joy and family warmth.

The movie tells the story of the captivity of loneliness from which Maud cannot save herself. Isabelle Huppert is aware of the value of her paralyzed body as her best ally. She intuitively gives every bit of virtue to her role, sometimes in a burlesque and unsettling way. Her co-star Kool Shen gives a compelling performance, masculine but full of compassion, allowing him to use the weapons of perversion like an unrestrainable stud.

Sacha loves her friends, her piano and parties. A siren performing in a jazz bar, Sacha is a girl living in the moment, just enjoying herself. A woman with three kids and a widow of two husbands, Charlotte lives with no strings attached, without paying taxes, and wakes up whenever she likes. There is no place for love in her life. Just the opposites of each other, Sacha and Charlotte are meant for each other even though they have nothing in common.

Guillaume Nicloux is an amazing director who can narrate the depressing moods of his characters and create utterly disturbing environments.

Laure Siprien questions whether she has lost her mind. She lost control and was a prisoner of her own nightmares and hallucinations for several weeks. Who really is her adopted son Liu-San? Where does he come from? What does the bizarre sign, suddenly appearing in his body, mean? A few days before his seventh birthday, the kid is abducted. Determined to find where they have taken him, Laure finds herself on a weird and fantastic journey. Adapted from French writer Jean-Christophe Grange's novel "Le Concile de Pierre," and the director's seventh full-length film, "The Stone Council" stars Monica Belluci, Catherine Deneuve, Elsa Zylberstein, and Sami Bouajila. 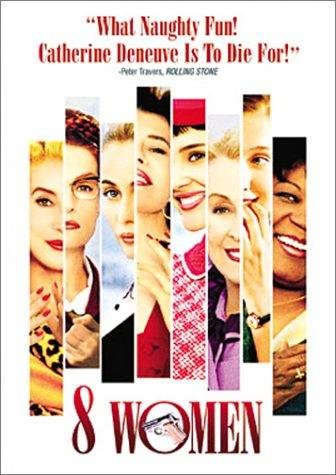 A place isolated by snow. A murder. Eight women who each might have killed the landlady. In the 1950s, preparations for Christmas celebrations are ongoing at a bourgeois house in the countryside. However, something terrible happens and the landlady is found dead. A long day full of discussions, betrayal, and confessions and questioning starts. Director Francois Ozon brings out the reality of the characters rather than the reality or the naturalness of the story. One's fake shyness, one's fake innocence, the way they walk, their opposite but rhythmic voice. Ozon plays with the lust of deceit. Somewhere between kitsch and nostalgia, "8 Women" takes moviegoers to an exciting private session.