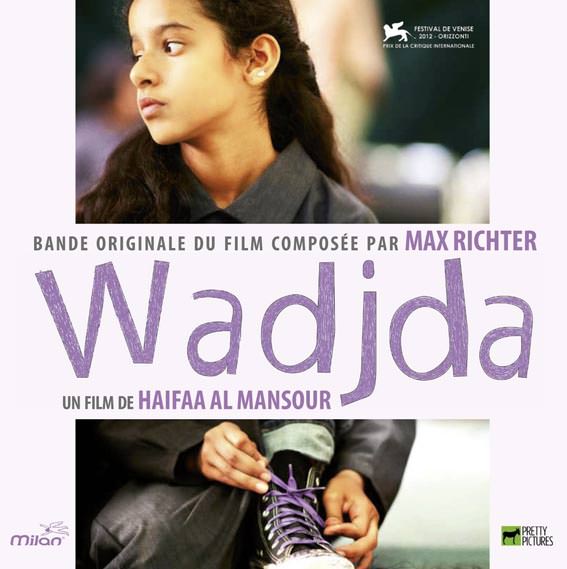 A drama about an attack on a mosque is headlining the third Saudi Film Festival, which opens Thursday amid hopes the kingdom may finally allow public cinemas.

The modest festival, which will feature 70 productions in its competition, is a far cry from the glitz and glamour of its Western counterparts. But organizers hope the event, which will see screenings take place at an arts and cultural center in the Gulf coast city of Dammam, will help develop the country's film industry. "We try to raise the standards, to make it better," festival director Ahmed al-Mulla told.

The festival will culminate on Monday night with winners of the juried competition receiving its Golden Palm Tree awards.

It is the second consecutive annual festival after the event resumed last year following an absence of seven years.

Al-Mulla said this year's festival has more entries than in 2015, and of a higher quality. They will be shown on a bigger screen with an improved sound system. Rakan al-Harbi's four-minute drama "Their Stained Hearts" will be one of three short films shown to hundreds of guests expected at the red-carpet opening gala.

The film tells the story of a museum for "terrorists" - where a visitor engages in a conversation with the attacker of a mosque.

Saudi Arabia has suffered a series of shootings and bombings of mosques belonging to the country's Shiite minority, which have killed some 40 people since late 2014. The DAESH claimed many of the attacks.

Al-Mulla said the films in the competition address a range of topics, from extremism and war to health, human rights and social issues. Some of the films provide a forum for the kingdom's youth who "raise their voice about how they are living," he said.

The festival, which could not have gone ahead without government endorsement, has helped raise hopes that official attitudes to cinema might be changing, al-Mulla said. One indicator came in an agreement to allow seven short films from the 2015 festival to be shown on the final day of the Riyadh International Book Fair last weekend.

Interest in filmmaking has continued to grow, with the 70 productions chosen for this year's festival coming from 112 entries in the drama, documentary and student categories.

Last year 66 productions were in competition from 104 entries.

Many of the films will be shown for the first time and all the competitors are Saudi.

Fifty-five scripts not yet in production will also be judged, up from 34 last time. Festival winners receive grants to help them pursue their cinematic passions.

Workshops on production, cinematography and acting, to be conducted in conjunction with the festival, were deluged with applicants.

"In six hours we had more than 600 registered," al-Mulla said.

The non-profit festival is organized by the kingdom's Society for Culture and Arts.

While cinemas are banned, Saudis are voracious viewers of online videos and rank among the highest watchers of YouTube in the world.

Saudi films have also been shown in major international festivals and in 2013 Haifaa Al-Mansour's "Wadjda" became the kingdom's first film to be listed as a candidate for a foreign-language Oscar.

The public has a "thirst" for cinema, as shown by the number of Saudis visiting theaters in neighboring Gulf countries, newspaper columnist Samar Al-Muqrin wrote recently. "We are eagerly waiting for the day when people in the kingdom would be able to go to the cinema," she said in a January column, saying she believed "it would not take long" for a decision to be made.