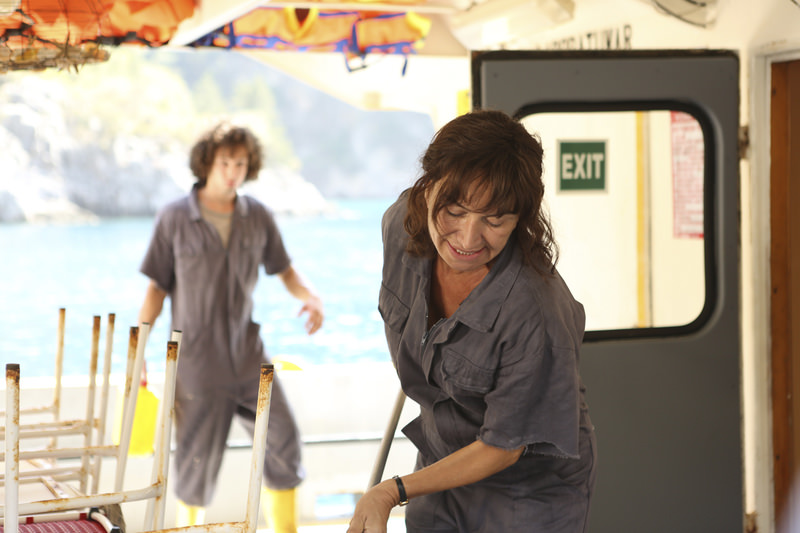 by Anadolu Agency Mar 25, 2016 12:00 am
Organized by the American Turkish Society (ATS), the 15th New York Turkish Film Festival will run from March 31 to April 3. The festival, which is sponsored by Turkish Airlines and Ramerica, will take place at the School of Visual Arts Theater, a New York-based art academy.