8 films debut in cinemas this week 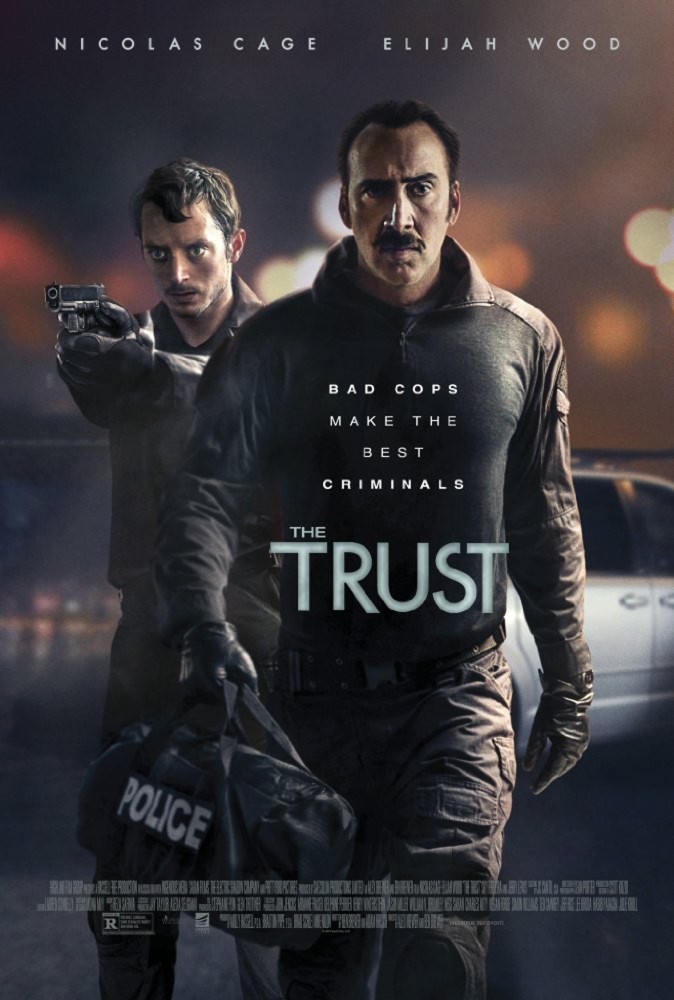 Written by Charles Leavitt and Duncan Jones, the film takes moviegoers on a legendary journey where worlds collide.

The film depicts the weird events that four American teenagers looking for fun and new experiences encounter after they chose Europe for their first summer camp. The teenagers try to survive an outbreak whose point of origin is unknown.

The film tells the story of a rock star who goes on vacation to southern Sicily with his filmmaker lover. With the unexpected arrival of his young daughter and an old friend, everyone finds themselves in a relationship entanglement full of jealousy and passion.

This sequel film was directed by Kirk Jones. Starring Nia Vardalos, John Corbett, Elena Kampouris, Michael Constantine and Lainie Kazan, "My Big Fat Greek Wedding 2" was written by Nia Vardalos. The adventurous Portokalos family will come together with moviegoers once again with another Greek wedding.

Directed by Atalay Taşdiken, this Turkish production stars Mehmet Çiğdem, Mahmut Uyanık and Rahim Yalçın alongside Musa Çınar. With only amateur actors, the film was shot in a small town in Anatolia mostly with improvisation. It tells the story of a handful of people who are looking for an item of vital importance for them, and a young boy with an entrepreneurial spirit who turns these searches into money.

Written and directed by Fedia Çakır, "Bal and Betty" tells the story of two stray dogs deserted in the street. It depicts the dogs' relationship with three siblings and the kids in the neighborhood as well as the perspective of the adults.
RELATED TOPICS