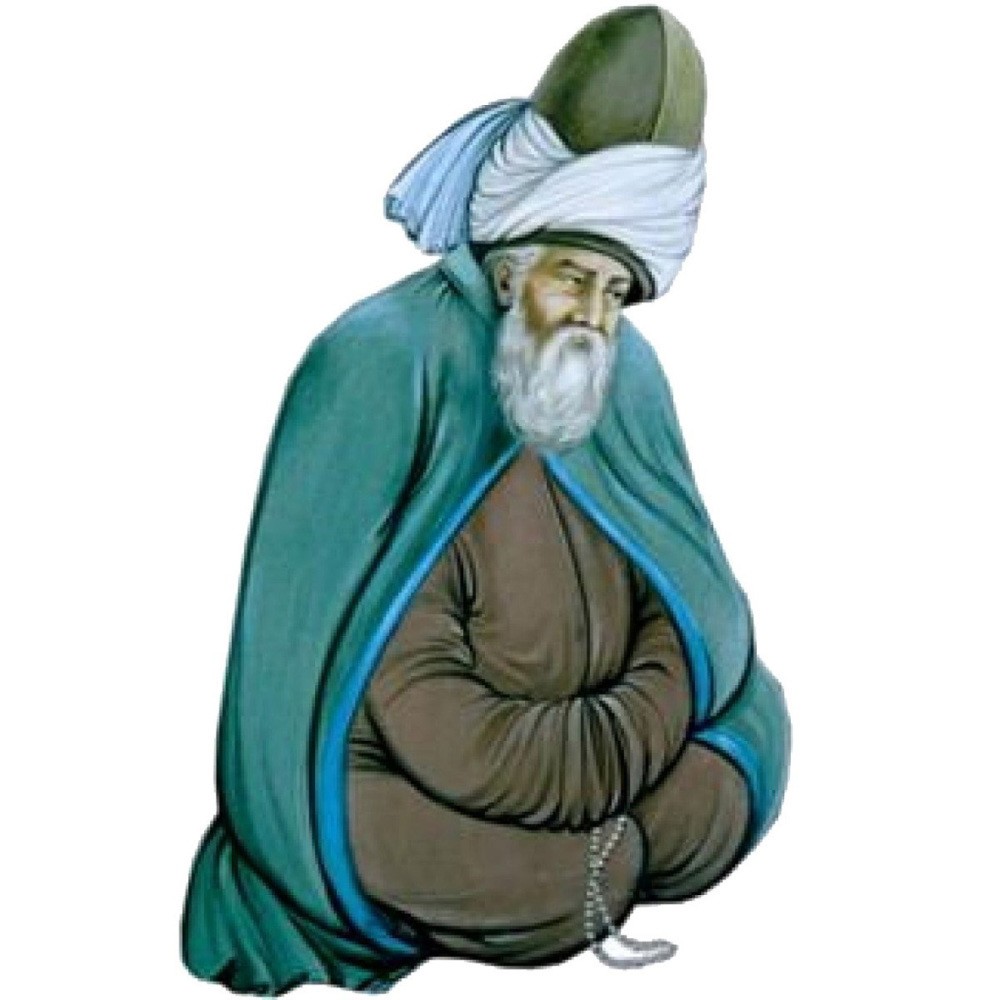 by Daily Sabah Jun 08, 2016 12:00 am
The screenwriter of the blockbuster 2000 film "Gladiator," David Franzoni, has set to work on a biopic of Mevlana Jalaluddin Rumi, one of the greatest humanist philosophers and poets in history. According to The Guardian, Franzoni is well aware of the challenging aspects of such a great Muslim character. He expressed intention toward challenging the existing Muslim stereotype inherent in the Western world.

"He's like a Shakespeare. He's a character who had enormous talent and a worth to his society and his people, and obviously resonates today. Those people are always worth exploring," Franzoni said about Rumi.

According to the news, Franzoni and Stephen Joel Brown, a producer on the project, visited Istanbul to meet Rumi experts. They also visited Rumi's mausoleum in Konya, a central city in Turkey.

Franzoni said the project is responding to a need in the world where there is growing interest in the historical figure, especially in the United States. "It's a very exciting project - and obviously challenging. There are a lot of reasons we're making a product like this right now. I think it's a world that needs to be spoken to; Rumi is hugely popular in the United States. I think it gives him a face and a story," he said.

Franzoni and Brown said they want Leonardo DiCaprio and Robert Downey Jr. to star in the film as Rumi and Shams Tabrizi, respectively, although it is early for casting. Shams Tabrizi is credited to be Rumi's spiritual instructor after their encounter in Konya. Rumi was born in Khorasan, in present-day Afghanistan and moved to Konya, where he built up his philosophy that has addressed humanity for centuries. Franzoni admitted that, considering the historical disputes, it would be difficult to make an accurate portrayal of the men. "We're trying to invent and resurrect a character at the same time because there is so much missing in the shadow of history, and some of it is idealized so you have to go back and find the human being who became a saint, because we can't write about a saint," Franzoni said.
RELATED TOPICS