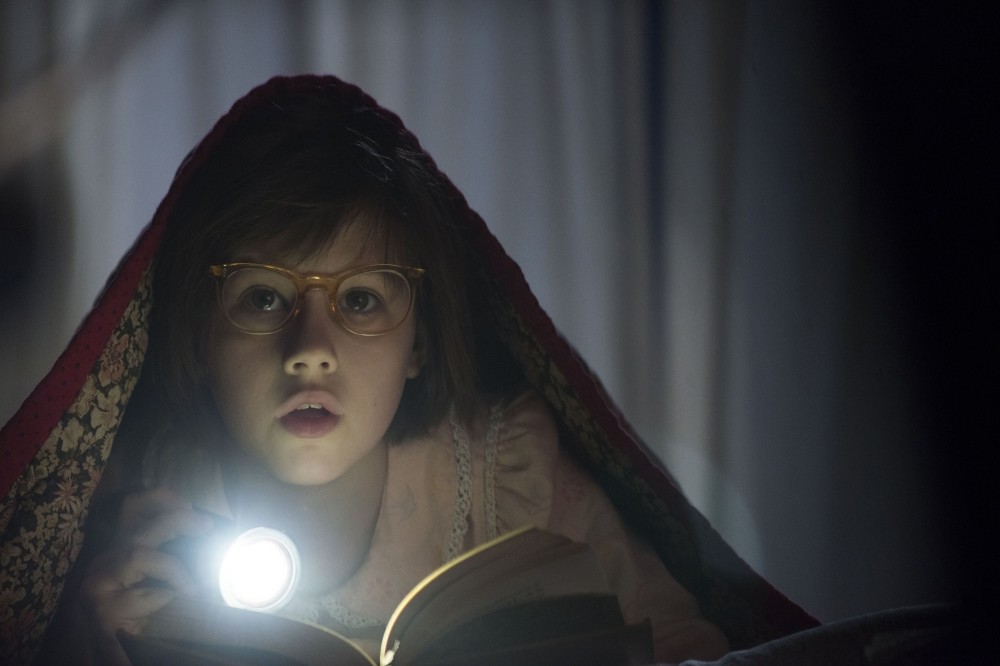 Directed by Steven Spielberg, "The BFG" (The Big Friendly Giant), starring Rebecca Hall, Mark Rylance, Bill Hader and Jemaine Clement is adapted from the namesake novel of acclaimed children's book writer Roald Dahl who is known for his novels "Charlie's Chocolate Factory" and "Matilda." Written by Melissa Mathison, the film recounts the friendship of a giant who stopped eating people and a little girl named Sophie who lives in an orphanage.

Starring Michael Shannon, Joel Edgerton, Kirsten Dunst and Adam Driver, "Midnight Special" is written and directed by Jeff Nichols. The Sci-Fi film tells the story of a father who tries to escape to a safe place in order to save his eight-year-old son who possesses supernatural power.

"The Purge" series, which had unexpected success at the box office, continues with its third film "Election Year." Directed by James DeMonaco, the film, starring rank Grillo, Edwin Hodge and Betty Gabriel, the horror film reveals the terrifying consequences of the 12-hour anarchy initiated by the new founders of the United States of America.

Known for his Academy Award-nominated film "Downfall," director Oliver Hirschbiegel focuses on the assassination attempt on Adolph Hitler in 1939. Set in Nazi Germany, the film follows Georg Elser, who missed blowing up Hitler and his officers by 13 minutes. The film stars Christian Friedel, Katharina Schüttler and Burghart Klaubner in the leading roles.

Starring Academy Award winner Jean Dujardin and Elsa Zylberstein, the French production is directed by Claude Lelouch. The film focuses on the relationship between men and women through a French couple who are completely different from each other.

The animated film of the week is directed by Anthony Power and dubbed by Georg Sulzer, Axel Prahl, Johannes Zeiler and Denis Lyons. The film tells the story of Trenk who discovers the friendly side of a dragon that he meant to kill.

Mehmet is the son in a wealthy family and his father passes away in a car accident. The incident marks the beginning of a series of problems for Mehmet. After discovering the dark side of his father, Mehmet tries to kill himself but his grandmother Zehra finds him at the hospital and dedicates the remaining years of her life to save Mehmet from himself. Directed by Serkan Özarslan, the Turkish production stars Meral Çetinkaya, Mehmetcan Mincinozlu, Tuna Kiremitçi and Özgül Koşar in the leading roles.

The director of acclaimed Turkish horror films "Siccin" and "Musallat" Alper Mestçi gets behind the camera for the third film of the "Jinni" series. The film follows a woman who rents her house to strangers. These strangers turn out to be not what they seem and turn their landlady's life into a living hell. The film stars Eda Oğuz, Deniz Gündoğdu, Metin Yıldırım, Özay Fecht and Merve Ateş in the leading roles.
RELATED TOPICS