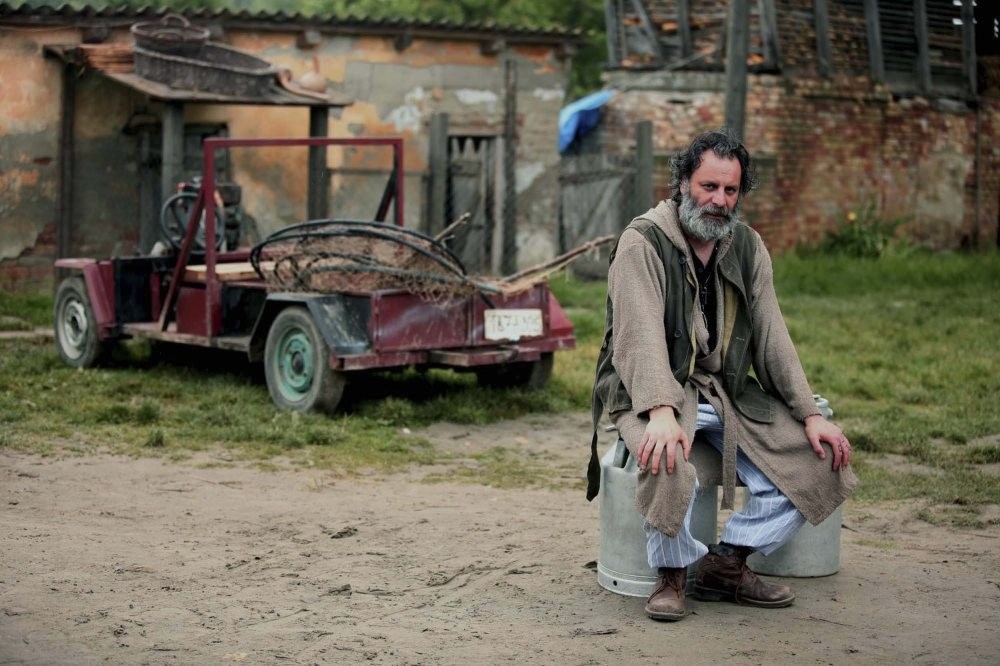 The fifth Rome Turkish Films Festival kicked off with a small ceremony and a screening of the Turkish film "Annemin Yarası" (My Mother's Wound)on Thursday. Organized for the first time in 2011, the fifth edition of the festival is hosted by Casa Del Cinema and located inside the Villa Borgeshe Gardens in Rome with the support of the Promotion Fund of The Turkish Prime Ministry and contributions by Turkey's Tourism Ministry and the Consulate General in Rome.

Due to the terrorist attack that took place at Istanbul's Atatürk Airport on June 28, the festival opened its doors to Roman cinema lovers with a small ceremony compared to previous years. The ceremony hosted by actress Melike Yalova in the open-air theater of Casa del Cinema started with a minute's silence for the victims of the attack and continued with speeches by the honorary president of the festival, Director Ferzan Özpetek, Turkey Ambassador in Rome Aydın Adnan Sezgin and Casa Del Cinema Director Giorgio Cosetti.

Özpetek began his speech by saying that they thought about canceling the festival due to the attack; however, the committee decided to hold the event and keep the ceremony simple. He also said that actors in the films screened in the festival would not join the event unlike in previous years.

On the other hand, Ambassador Sezgin said the best answer to barbarians is through culture and the arts and thanked Italian citizens for their support following the attack. "This festival has become a tradition in Rome, and it has a very important role in the cultural relationship between Turkey and Italy. Previously, this festival turned into a celebration; however, today, we cannot celebrate due to the barbaric attacks. This is an event that brings Turkish and Italian people together. After the attack, Italians showed great care for Turkish people," he added.

Casa Del Cinema Director Cossetti said that their cinema previously hosted the first two editions of the festival and expressed his happiness in hosting the festival again after two years.

As a part of the opening, Director Ozan Açıktan's "Annemin Yarası," starring Meryem Uzerli, Ozan Güven, Bora Akkaş and Belçim Bilgin, was screened. The film is about a young Bosnian named Salih, who leaves an orphanage at the age of 18 and sets off on a quest in search of his father. He starts working on a farm and finds the warm home that he has been looking for his entire life.