Director of film 'Kiss of the Spider Woman' dies at 70 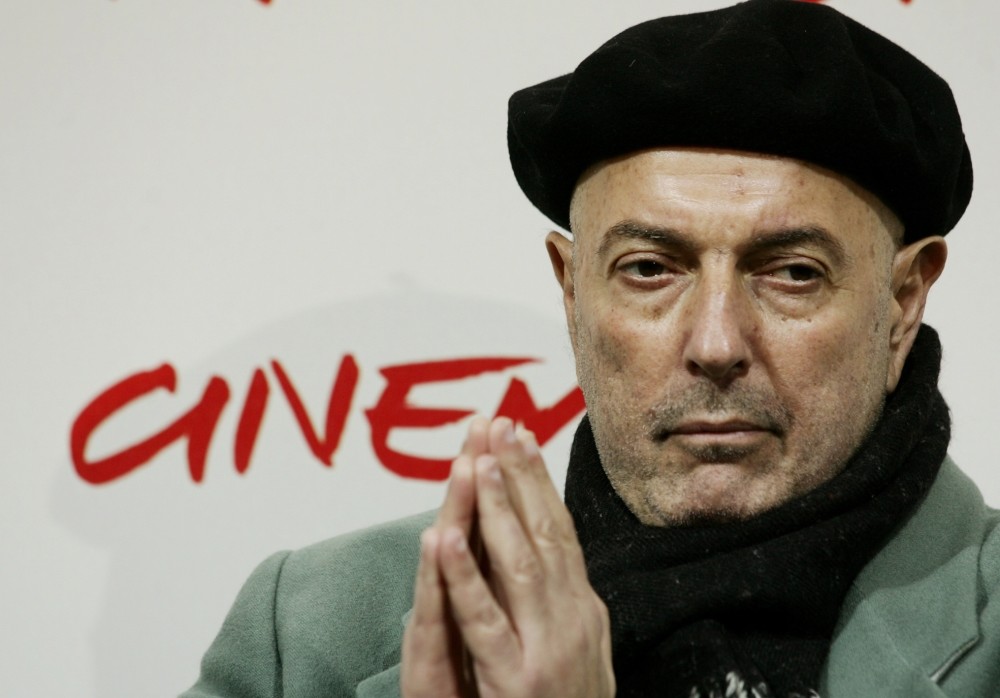 by Jul 16, 2016 12:00 am
Hector Babenco, whose 1985 film "Kiss of the Spider Woman" made him the first Latin American to be nominated for a best director Oscar, died of a heart attack late on Wednesday.

"We lament the death of an extraordinary director," tweeted Brazilian President Michel Temer, after news of the death was announced on Thursday by the Sao Paulo hospital where he had been treated.

Born in 1946 and nominated for the Oscar 40 years later, Argentine-Brazilian Babenco also directed other films such as "Pixote" in 1981 and "Carandiru" in 2003.

Set in a Latin American jail cell where an unlikely pair of prisoners are forced by brutal circumstances to understand and eventually respect each other, "Kiss of the Spider Woman" was based on the novel by Argentine Manuel Puig.