Retirement home to be built for veteran Yeşilçam actors 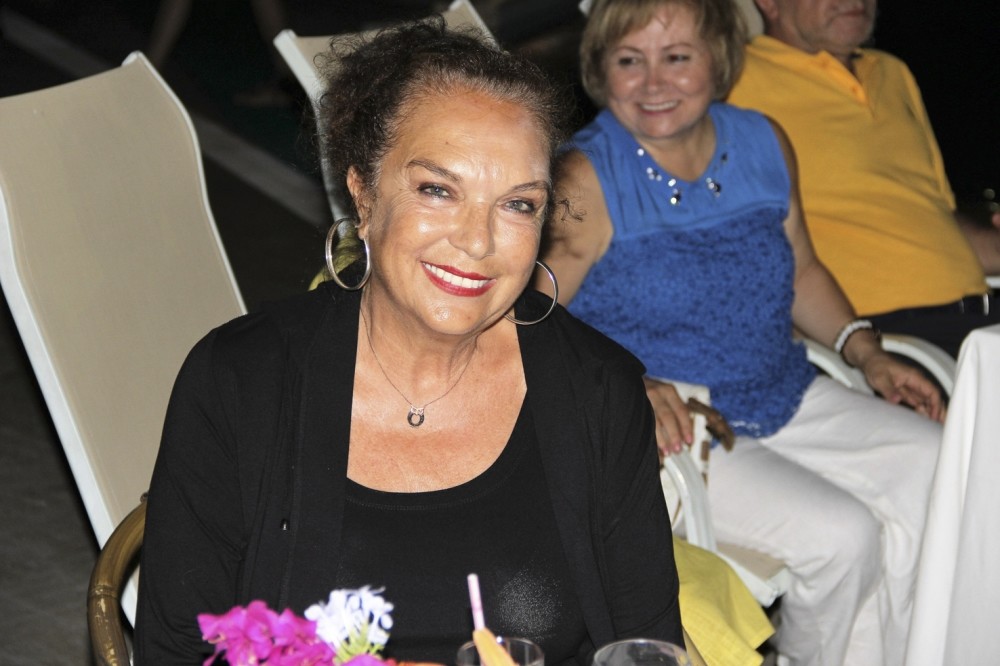 Selda Alkor
by Anadolu Agency Jul 29, 2016 12:00 am
Yeşilçam Cinema Veterans Foundation announced that a cost free retirement home for former Yeşilçam artists (Turkish cinema production) will be built in Muğla's Bodrum district. The facility will be built on a 3,000-square-meter area donated by a philanthropist.

A party with motion picture actors and actresses was organized to promote the retirement home. During the event, Yeşilçam Cinema Veterans Foundation President director Coşkun Ertam spoke to the press and said that they have dreamed a long time of realizing this project.

The retirement home to be built in Bodrum will be under the supervision of the foundation. The facility will accommodate roughly 80 retired actors and cinema workers. The foundation aims to care for the veterans of Yeşilçam free of charge.

Stating that the retirement home project is currently being prepared by architects, Ertam said that the construction of the facility will kick off in October, enabling Yeşilçam veterans to settle in as soon as possible.

Actress Selda Alkor said that she enjoys living in Bodrum, which is one of Turkey's top holiday destinations. She said that they support the project and continued, "Founding a foundation for veteran Yeşilçam actors and preparing this project is very important for Turkish cinema."

Alkor says Turkish audiences are not pleased with recent Turkish cinema. "I hear that people are not happy with the new projects that are presented. They ask me about the agenda of the filmmakers. I do not know what these filmmakers are doing, and I haven't received any offers to star in a film either. Actors of our generation do not get many offers, to be honest. I would like to act and be on the screen if I get offers." Asked about the recent coup attempt, Alkor said, "As an artist, I worked hard to stay away from politics, because politics is very different from what we do. Turkish citizens are doing what they should do, and I support most of these actions. I wish I was in Istanbul and had joined the people who stood against the junta soldiers."

Betül Arım, another Yeşilçam actress, said that former Yeşilçam artists support Turkish cinema greatly. She said: "Building a retirement home in Bodrum is a very important step. There is only one facility in Istanbul that was built with the initiatives of Müjdat Gezen. Our artists are very valuable." Arım also commented on the failed coup attempt that took place on July 15: "I hope that all this evil evolves into something good, and our solidarity and unity continues in the future. I hope that we will unite shoulder to shoulder without othering one another, because every one of us is special and different, but we came from the same root. We have to find a way to become one despite our differences. Turkey is a magnificent country. It is beautiful with all its elements. We need to bring this country through beautiful days."

Following the speeches, a video collage of old Yeşilçam movies was screened for participants.
RELATED TOPICS