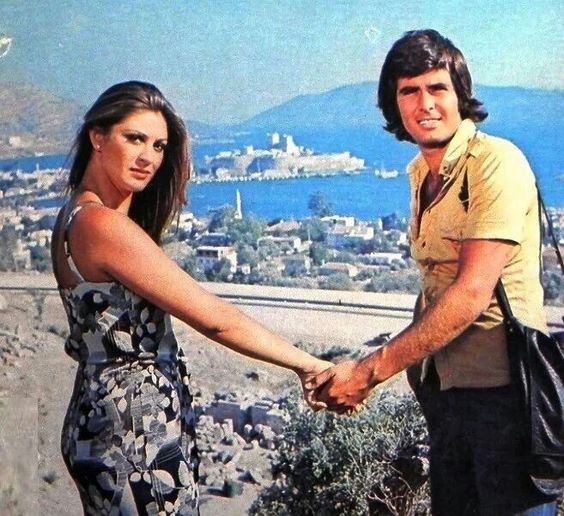 by daily sabah Aug 23, 2016 12:00 am
The Türker İnanoğlu Foundation (TÜRVAK) Cinema Museum will present seven films produced by Erler Film and Türker İnanoğlu as a part of the Beyoğlu Film Festival.

The exhibition will include film posters, photographs from film sets, original film scripts, awards and plaques from Erler Film, one of the oldest production companies in Turkey. The visitors will have a chance to access trailers for Erler Film productions via QR codes.

The Erler film archive comprises 205 films and 4,264 TV series, music and entertainment programs, and has been uploaded to a YouTube channel named "Erler Film-Türker İnanoğlu."

The festival program is free of charge; however, the visitors have to purchase tickets for the museum and the exhibition. The TÜRVAK Museum continues to host interactive museum events and various projects to pass down audio and visual cultural heritage to future generations using the latest technology.
RELATED TOPICS