Bridget Jones is back in new film, this time facing motherhood 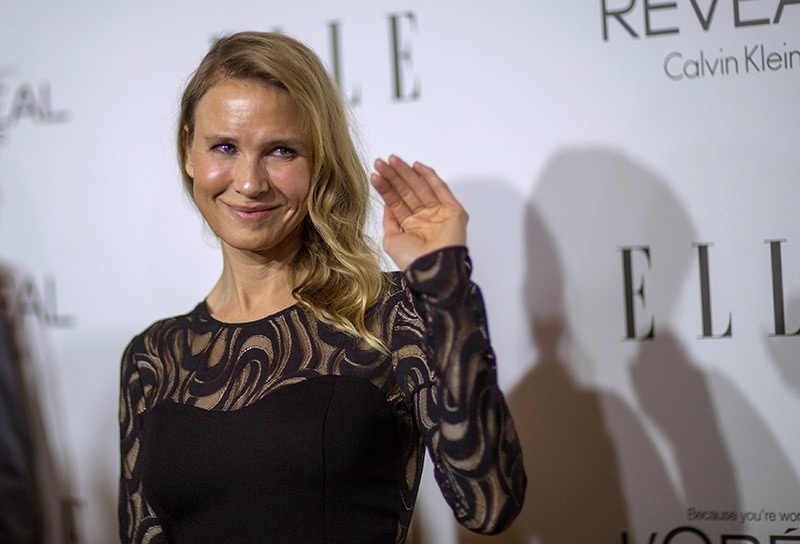 Oscar winner Renee Zellweger puts on her British accent again to play bumbling Londoner Bridget Jones in the third instalment of the film franchise, with the much-loved character, now in her 40s, single again but unexpectedly pregnant.

The Texas-born actress reprises the role of the weight and love-obsessed character for "Bridget Jones's Baby", with Colin Firth back as the reserved Mark Darcy and new addition "Grey's Anatomy" actor Patrick Dempsey as her love interests.

Zellweger first took on the role in 2001's "Bridget Jones's Diary" and "Bridget Jones: The Edge of Reason" in 2004, both based on the 1990s novels by Helen Fielding.

While now older and working as a television news producer, Jones, described by Zellweger as "a character that I love", still gets up to plenty of mishaps.

"She's familiar to me," Zellweger told Reuters in an interview. "But it was a different kind of experience creatively to figure out how you show that a person has evolved but at the same time not betray the essence of who they are".

The movie begins with Jones turning 43 and single following her break up with long-term love interest Darcy.

But after an encounter with him as well as meeting American Jack Qwant, played by Dempsey, Jones becomes pregnant and is uncertain who the baby's father is.

"She's less naive, I think, which is great that both of her ... suitors are great guys so it's a different sort of rivalry because I think she would be less apt to fall for the silly guy at this stage in her life," Zellweger said.

The movie, which premieres on Monday, has been highly-anticipated by fans, who were left shocked with 2013's "Bridget Jones: Mad About the Boy" book in which Fielding killed off Darcy and portrayed Jones a widowed mother with a toy boy.