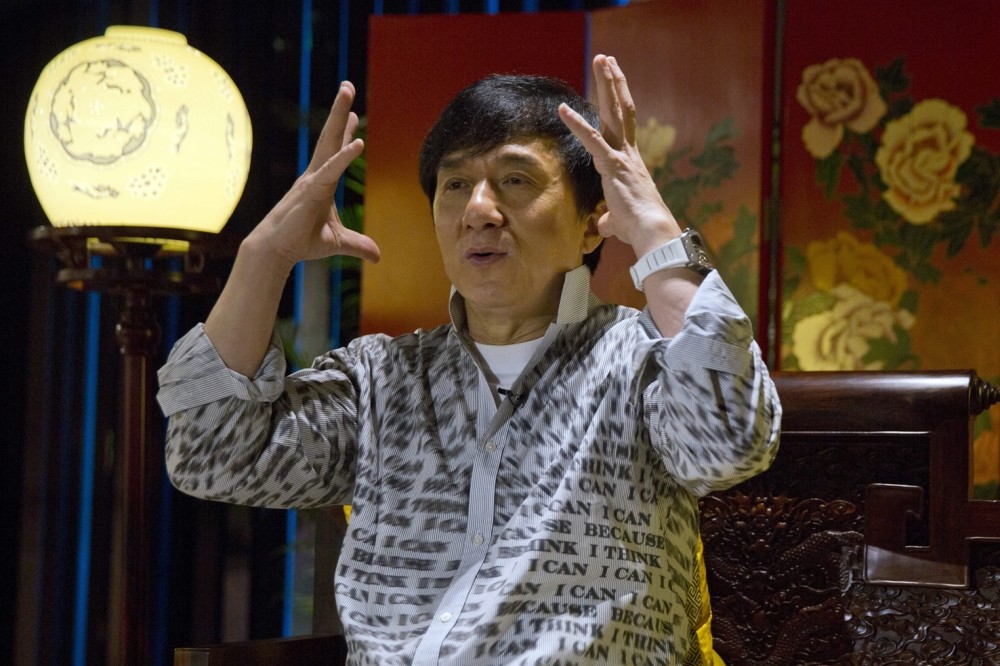 The film academy announced Thursday that the four industry veterans will receive Oscar statuettes at the annual Governors Awards ceremony in November. Academy President Cheryl Boone Isaacs described the recipients as "true pioneers and legends in their crafts." Chan has written, directed, produced and starred in dozens of films, dazzling with his stunts and martial arts. His most recent release is "Skiptrace" with Johnny Knoxville; past credits include the "Rush Hour" series with Chris Tucker, "The Karate Kid" reboot and voicing a monkey in the animated "Kung-Fu Panda" films. Chan has never been nominated for an Oscar and doesn't make the kind of movies that generally would be nominated. Filmmaker Edgar Wright cheered the choice on Twitter.

"So pleased @TheAcademy are awarding Jackie Chan with an honorary Oscar this year. The man is a legend of action cinema & its truly deserved," Wright wrote. The Academy of Motion Picture Arts and Sciences has long presented honorary Oscars to recognize humanitarian work, lifetime achievement and exceptional contributions to film. Since 2009, the organization has presented those statuettes at a private, untelevised dinner dedicated solely to the recipients. The move has allowed for a broader range of honorees, including comedians (Steve Martin in 2013), stuntmen (Hal Needham in 2012) and this year's editor and casting director. A film editor for more than 60 years, Coates won an Academy Award for her work on "Lawrence of Arabia."

She received four other Oscar nominations during her career, working with such directors as Sidney Lumet, Richard Attenborough and Steven Soderbergh. Stalmaster has been casting since the mid-1950s. His more than 200 credits include "The Graduate," ''Fiddler on the Roof," ''Harold and Maude," ''Tootsie" and "The Right Stuff." Wiseman started making documentaries in 1967. His most recent was last year's "In Jackson Heights," about a community in Queens, New York, considered one of the most culturally diverse in the U.S. The eighth annual Governors Awards will be presented Nov. 12 at the Hollywood & Highland Center. Recent recipients include Spike Lee, Debbie Reynolds and Gena Rowlands last year and Harry Belafonte, Jean-Claude Carrière, Maureen O'Hara and Hayao Miyazaki in 2014.