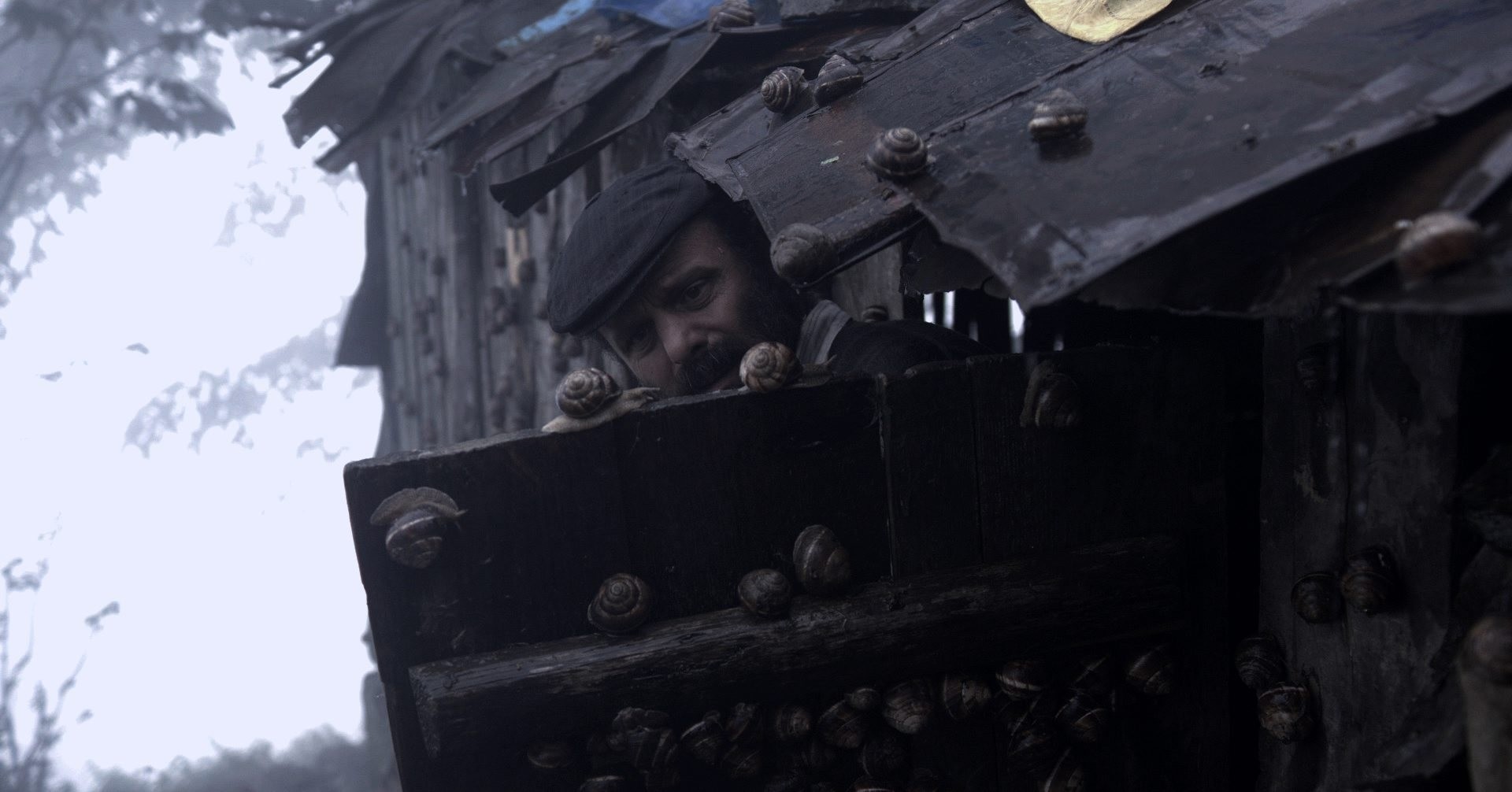 The award-winning film "Kalandar Soğuğu" (Cold of Kalandar) will be Turkey's submission for this year's 89th Academy Awards in the Best Foreign Language Film category.

The winner will be selected from among five entries for best foreign-language film which are narrowed down from nine and evaluated by the Foreign Language Film Award Committee.

The film which hit Turkish theaters on Sept. 16 tells the story of a family who lives in a mountain village near the Black Sea where they try to hold on to life.

"We wanted to portray the drama of the story while also capturing the natural environment of the Black Sea region, which is not something typically covered in Turkish film. Therefore we chased this ambition and shot the film during four seasons," Kara said about the film.

Written by director Kara and Bilal Sert, the Turkish production premiered at the Tokyo Film Festival and won the awards for Best Director and Best Film.

Turkey, which has been submitting films for the Oscars on a regular basis since 1989, has been represented by renowned directors Tunç Başaran, Nuri Bilge Ceylan and Yavuz Turgul on more than one occasion.