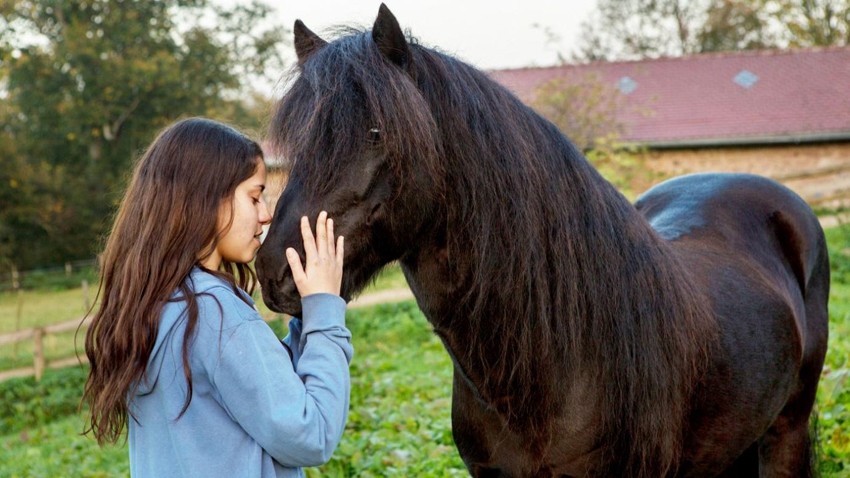 One of the biggest Turkish film festivals outside Turkey, the Frankfurt Turkish Films Festival, kicks off for the 16th time with its enlarged program

Organized for the 16th time in Germany's city of Frankfurt, the Golden Apple Turkish Films Festival kicked off with an opening ceremony last night. The festival, which was supported by Turkey's Minister of Foreign Affairs and Culture and Tourism Ministry, Turkey's Embassy to Frankfurt, Municipality of Frankfurt, Turkish Airlines and the Turkish Radio and Television Corporation (TRT), attracted nearly 6,000 audiences last year. The 16th edition of the Turkish Films Festival in Frankfurt will continue until Oct. 5.

This year, the 16th Frankfurt Turkish Films Festival takes place with its theme "The World of Labor" and will host screenings of roughly 50 feature-length, short and documentary films. One of the many objectives of the festival is to organize panel and Q & A sessions within the frames of the films that are featured in the festival program to bring the locals of the festival into the spotlight with the Turkish filmmakers and create the necessary environment to establish new friendships and exchange cultures, triggering communities to live together peacefully.

This year's Golden Apple Frankfurt Turkish Film Festival Honorary Awards will be presented to Güngör Bayrak, Murat Soydan and Talat Bulut. On the other hand, the Audience Award, which is presented to the most watched film of the year, will be granted to "Çinçin Bağları" (Çinçin Vineyard), directed by Emre Budak. Veteran Turkish actor Zeki Alasya, who passed away in 2015, will be commemorated with the Loyalty Award.

Speaking to the press, Hüseyin Sıtkı, the Festival chair, said the festival only hosted the guests who were related to the featured films during the first years; however, now, the festival organizes screenings in three different categories. In the first category, the festival screens the feature-length, short and documentary films from Turkey. Short films and documentaries by Turkish-decedent German filmmakers such as Fatih Akın and Ayşe Polat are screened in the second category, while films that are registered in the European Films Forum are screened in the third category. Furthermore, five European films focusing on labor are featured in the festival program. As a part of the festival, exhibitions, panel sessions and workshops are to be held. This year, the festival committee also initiated new projects titled "Festival at Schools" and "Festivals at Prisons." Through these projects, the festival films will be screened for high school students and a total of 500 prisoners at the Frankfurt Prison. The 16th Frankfurt Turkish Films Festival has enlarged its area of influence and has begun to screen festival films outside of Frankfurt.