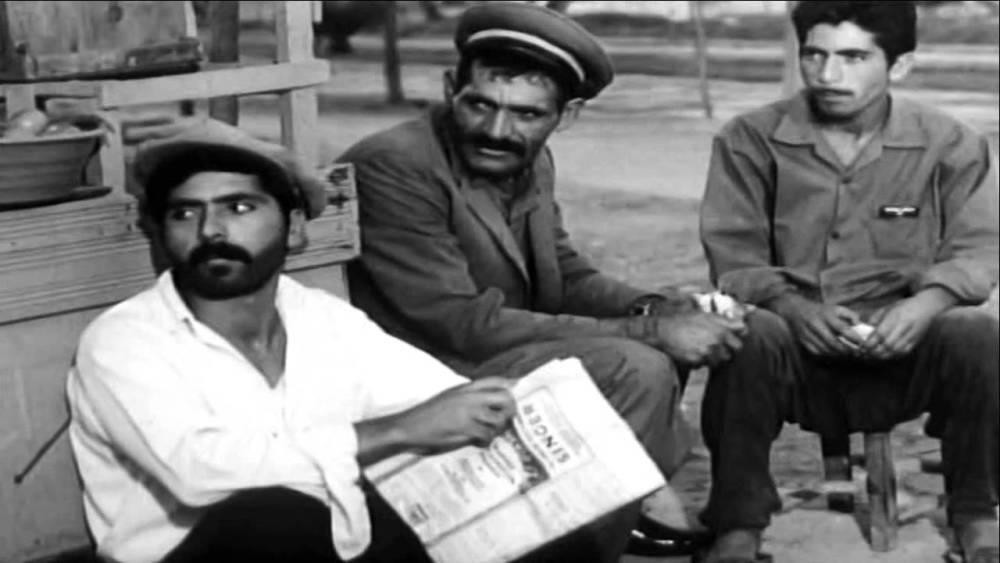 Pera Film is currently offering a rich screening program under the title of ‘Sinematek is Alive!' with the motto of ‘50 movies, 50 presentations in the 50th year' with a list of cult films from legendary directors like Sergei Eisenstein, Fritz Lang, Alain Resnais, Ingmar Bergman, Jean-Luc Godard and Andrey Tarkovski

A silent film directed by Fritz Lang, "Metropolis" was shot in Babelsberg Studios in Germany. It premiered during one of the strongest periods of the Weimar Republic in 1927, and 7 million Reichsmarks (worth $200 million in 2015) was invested in this production, which had the highest budget for a silent movie at that time. The script was written by Lang and his wife Thea von Harbou in 1924, and Harbou adapted the screenplay into a book in 1926. The film premiered on Jan. 10, 1927, in Germany, and was to be shown in October 1927 in Istanbul, but it was banned by the government, as it was deemed as preaching atheism and praising communism. Taking place in a futuristic dystopia, the movie depicts a now familiar science fiction theme: a social crisis emerges between workers and employers in a capitalist world order. 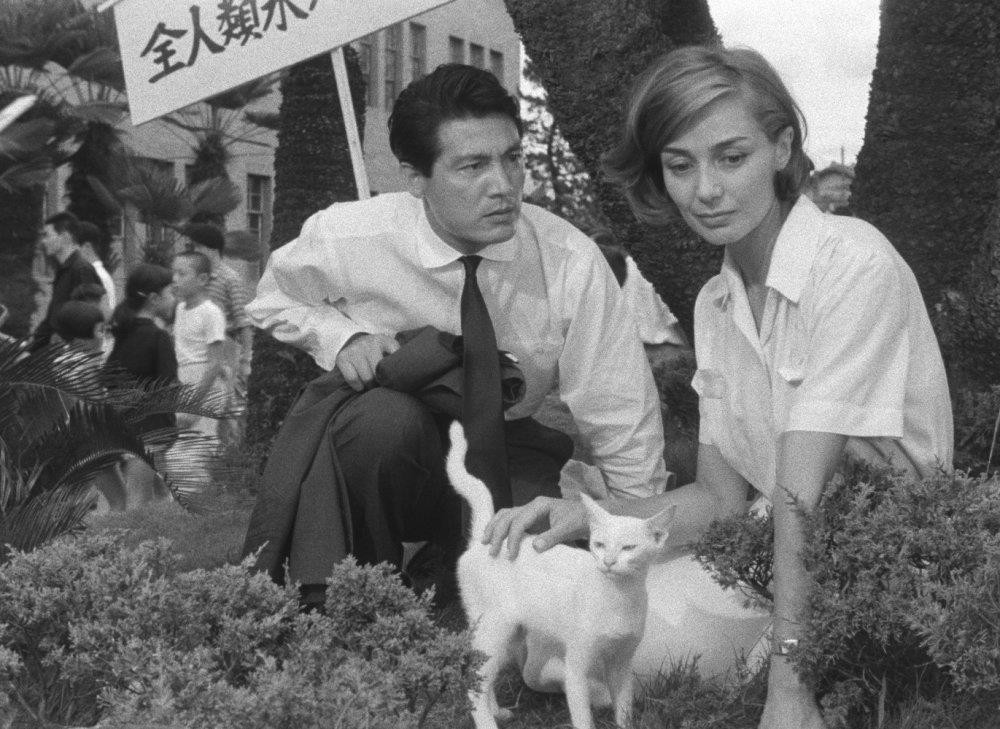 Made in 1959, "Hiroshima My Love" was directed by one of the most famous French New Wave directors, Alain Resnais. The movie, which left its mark on the history of cinema as a requiem for lost, innocent lives, is one of Resnais' masterpieces. Resnais, who considered himself on the "Left Bank" of the French New Wave, touches on global issues derived from certain personal events taking place in the movie. A small affair in a hotel depicts some of the main contrasts in life: love and war, death and life and destruction and repair. The film depicts an affair between a French woman and the German soldier she loves and shows the soldier getting killed by the French, representing the war between Germany and France and the invasion of an innocent city (Nevers). Like the heroine's lover, Germany will also be destroyed, and in this respect, the movie documents historic events. The first scenes reveal Hiroshima after it was struck by an atom bomb: destroyed houses, crippled children and people struggling to survive. The movie has a unique place in the history of cinema with its anti-war stance and contemporary narration.

Rocco e i suoi fratelli (Rocco and His Brothers)

Directed by the director Luchini Visconti in 1960, "Rocco and His Brothers" is one of the most important films of Italian neo-realism. It tells of a family with five brothers -- Vincenzo, Simone, Rocco, Ciro and Luca -- who escape poverty in the south and try to make a living in the industrial center of Italy. The mother, Rosaria, believes that her eldest son, Vincenzo, who has resided in the city, might help them. Boxer Simone and Rocco, who also becomes a boxer, come face to face because of a movie. The realism of the film and the deep and sometimes pessimistic observations of human nature make the film one of the best in cinema.

Director Francesco Rosi rose to fame with this crime and mafia movie, and "Salvatore Giuliano" is one of the early examples of the director's unique, mosaic-like style. Inspired by the life of Salvatore Giuliano, a godfather-turned-bandit who became the people's hero by taking an important part in Sicily's guerilla independence movement after the war, the movie starts with the murder of Giuliano in 1950, and flashbacks depict how he became a bandit, his attacks on terrorists and his confrontations with local security forces. By the end, Giuliano is so cruel that even his own men desert him.

Famous theater actress Elisabet Vogler becomes mute after portraying Elektra in the tragedy of the same name, and she never speaks again. First, she is treated in a clinic; then, her doctor sends her to a seaside retreat accompanied by a young nurse. The two women soon become friends. Elisabet's silence encourages the young nurse, Alma, to pour her heart out and reveal her deepest secrets. Alma reads an unopened letter Elisabet wrote to her doctor, revealing a deep depression, and a crisis emerges between the two women. The acclaimed Swedish director Ingmar Bergman said that he had gone as far as he could with "Persona" and added, "I feel like I touched on all secrets that can be revealed only by cinema with freedom, without saying a word." Persona ranks 17th on the list of best movies.

The film, which is set in the 1930s and 1940s during the rule of Mussolini, focuses on the Italian bourgeois' willful acceptance of fascism via the personality of a young man while scrutinizing the socio-psychological roots of fascist ideology. The young "conformist" (Trintignant) has a weak personality and immediately adapts to the new system without confronting his past and is given a shot at becoming a hit man for his government in a foreign country. In short, the movie can be described as a "handbook for promotion" for young men in the fascist era or a manifesto of fascist co-conspirators. After its first screening in 1970, "The Conformist" was nominated for the Golden Bear award at the Berlin Film Festival, winning the "Interfilm Award" and the "Journalists' Special Award," and winning "The Best Film David Award" at the David di Donatello Awards. 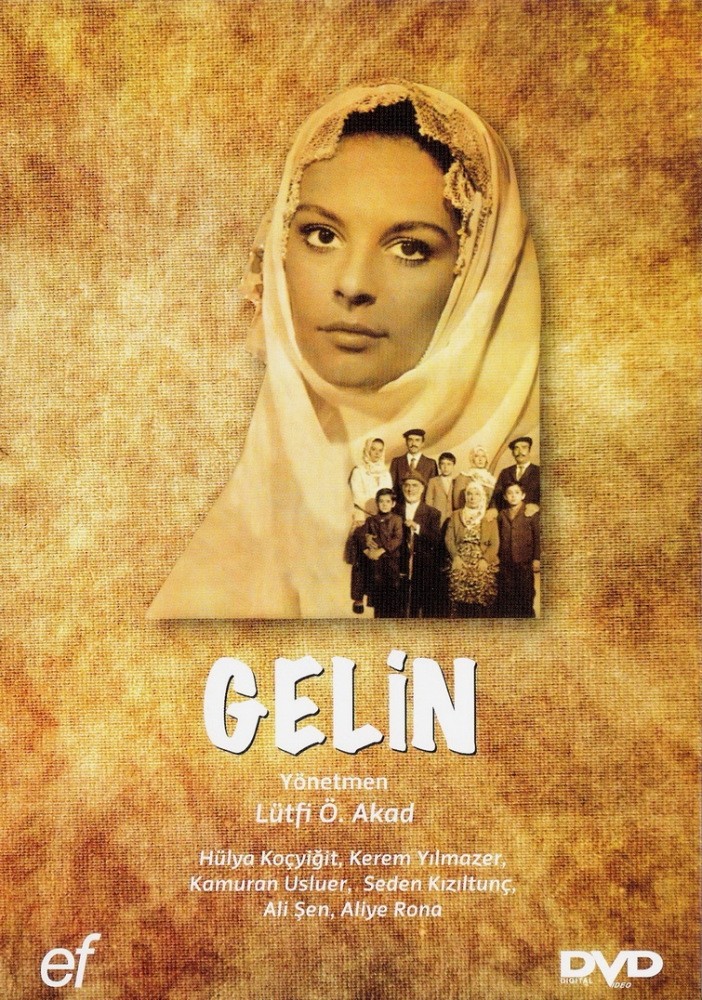 The first film in Ömer Lütfi Akad's Bride-Wedding-Payoff trilogy, "Gelin" focuses on the migration problem in Turkey and was shot in 1973. We witness the moral corruption of a family that migrates from Anatolia to Istanbul for better living conditions. However, their dreams of becoming wealthy and their struggle to adapt to the chaotic order of this metropolis that changes and crushes people turns them into power-hungry beings, causing them to lose all their values. The movie depicts the tragedy of the family and compares and contrasts moral values with the ambition for wealth. 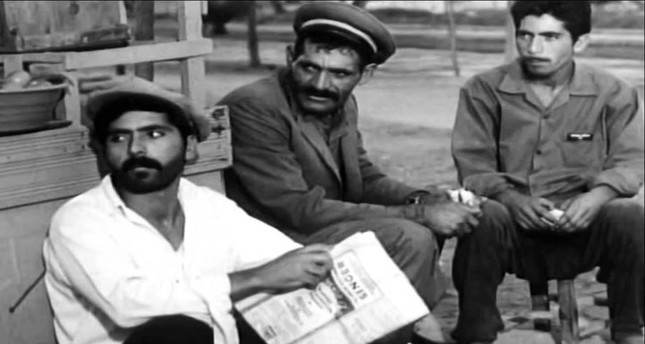 Yılmaz Güney's "Hope" can be deemed his debut in political cinema and introduction to film 101 for young filmmakers. For example, Erden Kıral, who had recently shot his movie "Kanal ve Bereketli Topraklar ("Canal and Fertile Soils") around the same time, said "Hope" was his starting point and described the movie as bringing the essence of democracy, plus technique and artistic innovations and personal style to cinema.

With scenes reminiscent of the director's childhood and house in Adana, "Hope" shows how conditions may create wrong impressions through the story of Cabbar who tries to earn a living for his family in the 1960s as a coachman for horse-drawn carriages; he has to find a solution after a car hits and kills his horse; how a treasure he had never heard of emerges and how he runs after it and ensures that all such events do not appear as some sort of madness. "Hope" won 6 awards at the 2nd Adana Golden Boll Film Festival: Best Film, Best Director, Best Actor in a Leading Role, Best Screenplay, Best Score and Best Cinematography. However, the movie was banned by the Censorship Board for underlying class discrimination, depicting (a failed attempt) to rob an African American man and showing dawn prayers; therefore, the awards were sent illegally to the Grenoble Festival in France, which caused Güney to be sued. 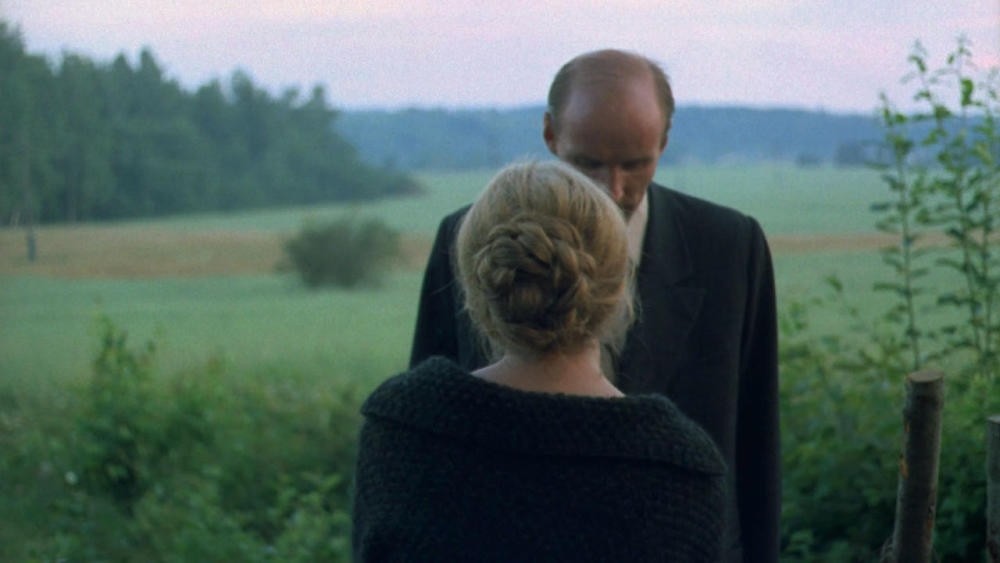 "The Mirror," one of Andrei Tarkovsky's most important movies, is a masterpiece and one of the best movies of all time. However, it was a tough journey before it could claim this title, as the screenplay was rejected many times even after it was selected for the Cannes Film Festival in 1975. Lacking a linear narrative, the movie shows the memories of a dying poet (Tarkovsky's father -- even though he passed away three years after the director) and depicts scenes from his family's life and what the Russian people experienced in the 20th century. Childhood memories blend with contemporary images, as dreams and shots from news programs follow one another. Colored, black and white and sepia images are connected without viewers noticing. 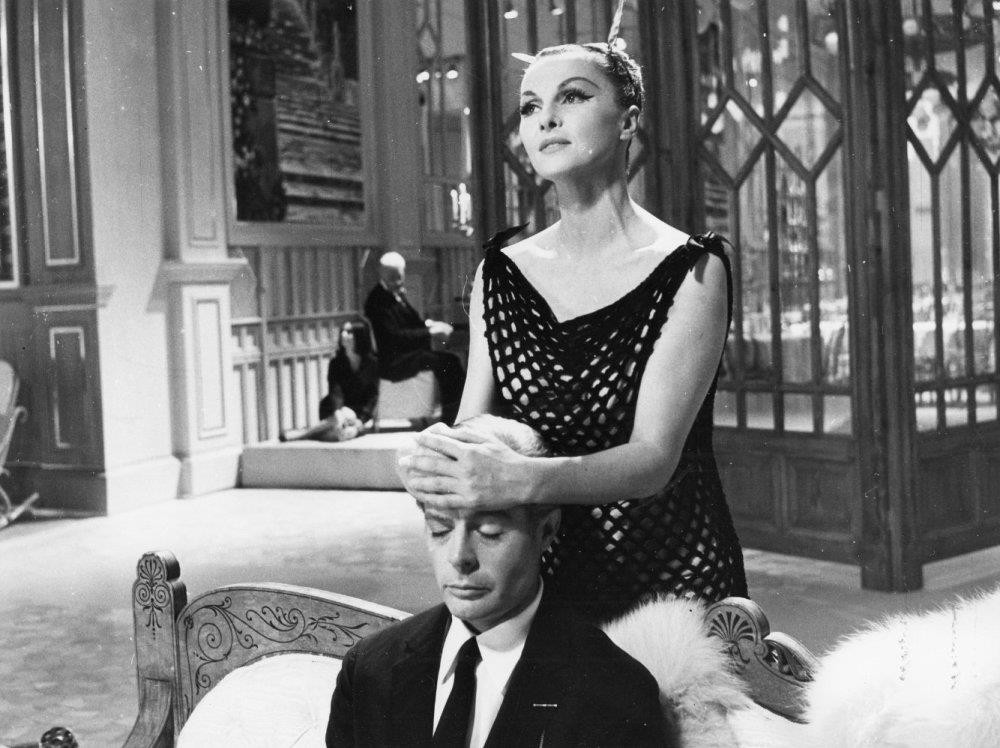 Written and directed by Federico Fellini in 1963, "8 1/2" tells the story of Guido Anselmi, a world-acclaimed Italian director in the middle of a creative and personal crisis. While working simultaneously on several projects for his new film, he is haunted by childhood memories and sexual fantasies. He can't find any meaning in life and can't start working on his film. Inevitably, he withdraws from the world and tries to evaluate events that affected his personal development: his childhood, the church, family relations, the women in his life and nightmares accompanying these events and people. Guido ponders the absurdity of his job, his relation to art and the opposite sex and human existence. This existential movie explores the depths of human nature and aesthetically honors humans, society and people's inner lives -- some of the main themes of cinema