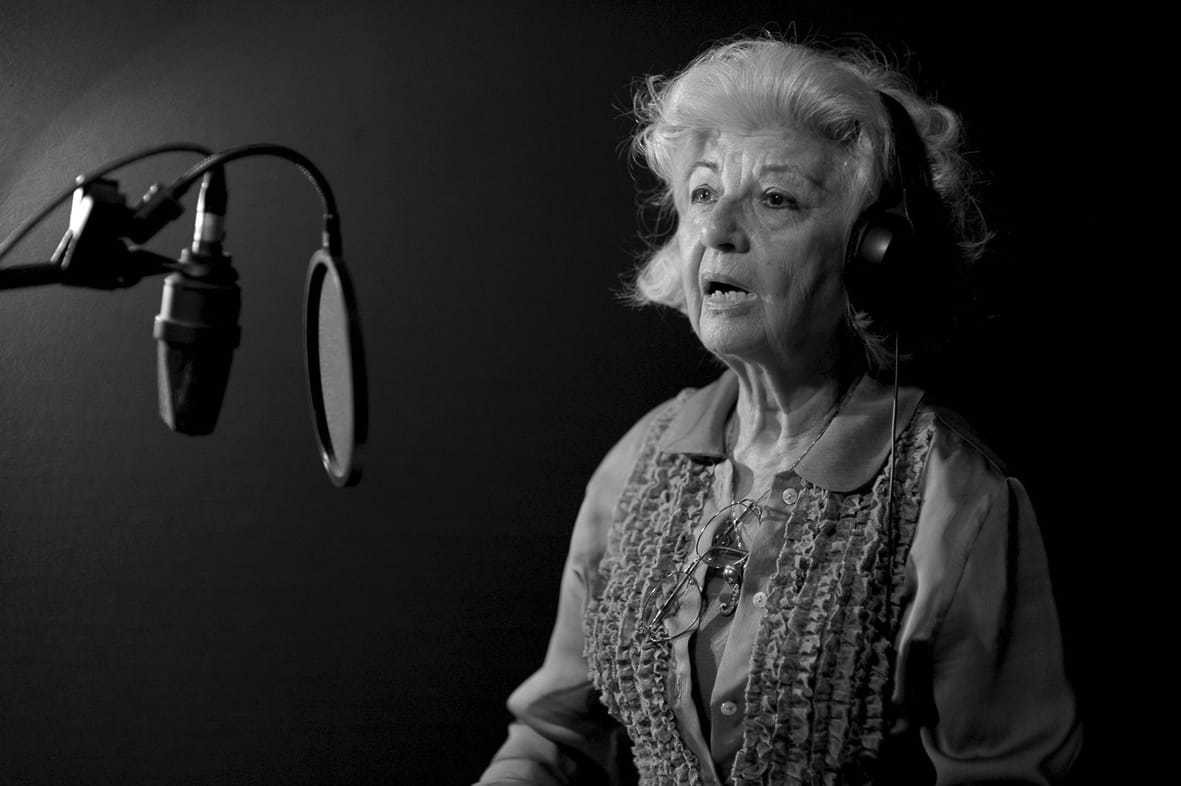 by Daily Sabah Oct 19, 2016 12:00 am
As part of the 53rd International Antalya Film Festival, the exhibition titled "Rabarba" has been unveiled in a ceremony at the Antalya Culture Center attended by Antalya Metropolitan Municipality Mayor and festival Chairman Menderes Türel, his wife Ebru, Deniz Çakır, Mustafa Alabora, Serdal Güzel and festival director Elif Dağdeviren. The exhibition highlights some of Turkey's most memorable dubbing artists.

Speaking at the ceremony, the festival's chairman said the exhibition is a major event for the Turkish film industry: "It is an important exhibition as the voices of actors are an important part of cinema. We still remember and sometimes imitate the speaking techniques recalled from old movies. Our voice actors generally take a backseat as they are always behind the camera but now, we are taking them a step forward. It is easy to see that even today some voices take precedence over movie characters," said Türel.

In addition to the "Rabarba" exhibition, a dubbing studio featuring photographs of famous dubbing artists has been set up to offer visitors the unique opportunity to dub using their own voices. Visitors can dub and record unforgettable scenes from movies such as "Ice Cream, I Scream" (Dondurmam Gaymak), "Asterix and Obelix: God Save Britannia" and "The Little Prince," thanks to the "Dubbing Studio" exhibition on Festival Yolu.

Amid the backdrop of these exhibitions on those who give voice to unforgettable characters in Turkish film, dubbing artists Altan Karındaş and Toron Karacaoğlu both received the Golden Orange Veteran Award at this year's festival.
RELATED TOPICS