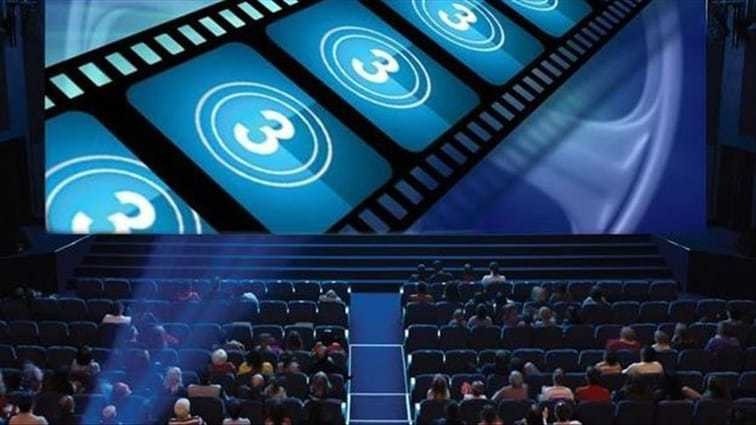 The 4th International Bosporus Film Festival will screen a total of 3,679 films submitted from 122 countries, offering rich cultural and cinematic perspectives to cinema fans.
by Daily Sabah Oct 20, 2016 12:00 am
The 4th International Bosporus Film Festival, which is set to run from Nov. 10-18 in Istanbul, will give production support to Turkish filmmakers as part of the festival's collaboration with the Turkish Radio and Television Corporation (TRT).

Organized by TRT, the International Bosporus Cinema Association and the Istanbul Media Academy, the fourth edition of the festival is to contribute to the development of motion pictures that have ethical, esthetical and technical integrity in Turkey and in the world, to support young producers and directors materially and morally in producing new movies, to keep the idea of provision of Turkey's cinema with an identity on the agenda and to perform the necessary activities to that end, and to promote our country's cinema both in Turkey and internationally.

As part of the "International Bosporus Film Festival Production Support Platform," Turkish film makers will be supported in the "TRT Co-production Award" and the TL 100,000 "Digital Post Production Service Award." Those who applied to the platform and win the chance to make a presentation will be offered a two-day training by Hayet Benkara who has international experience and gives independent film makers and producers training about festival strategies, co-production, distribution and marketing. Following the training, the directors and the producers of the projects will be invited to the festivals in order to present their film projects to professionals and the representatives of the cinema industry. The selected projects will be announced during the opening ceremony of the festival on Nov.10. The submissions for the "Production Support Platform" are open until Nov. 4.

Featuring 3,679 films from 122 countries, the festival offers rich cultural and cinematic perspectives for cinema fans. In addition to the "World Cinema Compilation," and "Short Film and Animation Compilation," special screening sessions, documentary screenings, seminars, workshops and exhibitions will be held for cinema lovers. For further information on the festival, you can visit www.bogazicifilmfestivali.com.
RELATED TOPICS