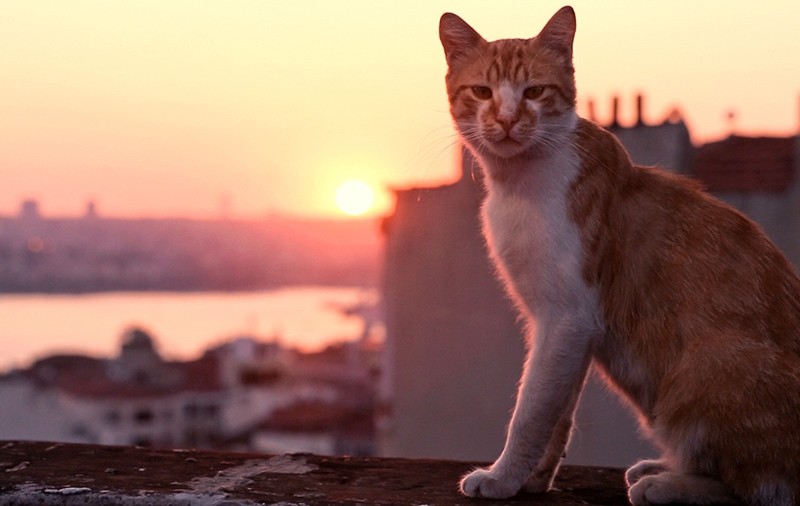 Torun's documentary will be the second Turkish speaking documentary, following Fatih Akın's "Crossing the Bridge," to debut in U.S. theaters.

"Nine Lives: Cats in Istanbul" has been screened in various international film festivals and is causing a stir in U.S. media outlets that have already conducted several interviews with director Torun about her documentary.

Speaking to the American magazine Variety, Torun explained that as a centuries-old metropolis, Istanbul has hosted cats for as long as it has been a home for people.

The director also said they discovered cat remains in ancient burial sites indicating that the people of ancient Istanbul cared and loved the city's cats centuries ago.

"Nine Lives: Cats in Istanbul" focuses on people who love and protect the cats of Istanbul in a mega-city's ever-changing environment. The documentary was filmed in April and May 2014 in various areas of Istanbul.