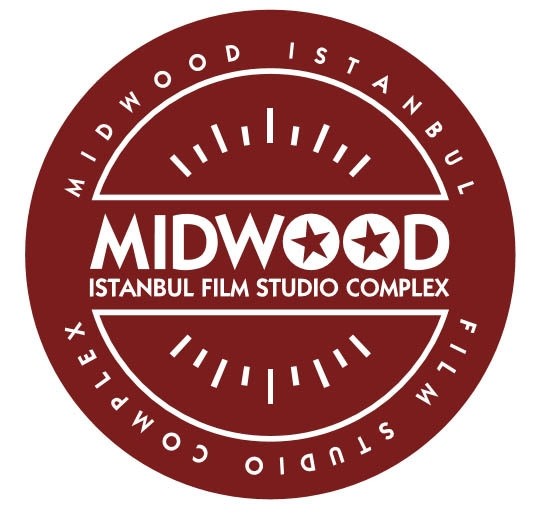 by Daily Sabah Oct 26, 2016 12:00 am
Midwood Istanbul Film Studio Complex will provide world class film studios and equipment to the developing Turkish TV series and film industry and will be built in Istanbul's Büyükçekmece. The foundation of this giant complex will be laid on Oct. 30.

The Midwood project became a reality after five years of hard work. The complex, where the heart of world cinema and TV will beat, will be the biggest film studio of Europe and aims to be one of the most prominent film studios around the world. The huge complex will cover approximately 125 acres and will be built with an investment worth TL 825 million. Midwood will provide the necessary equipment, manpower and services for cinema, soap opera and commercial filming with its 21 different filming studios, a total of 17 open air filming sets and 18 production workshops.

Furthermore, Midwood, which will be one of the centers of attraction of the cinema industry, will feature a cinema museum, a seven-star hotel where world stars and guests can accommodate, an education valley including a kindergarten and university, as well as theme parks and restaurants.

Midwood aims to welcome a million visitors during its first year.
RELATED TOPICS