5 films to debut this week in Turkish theaters 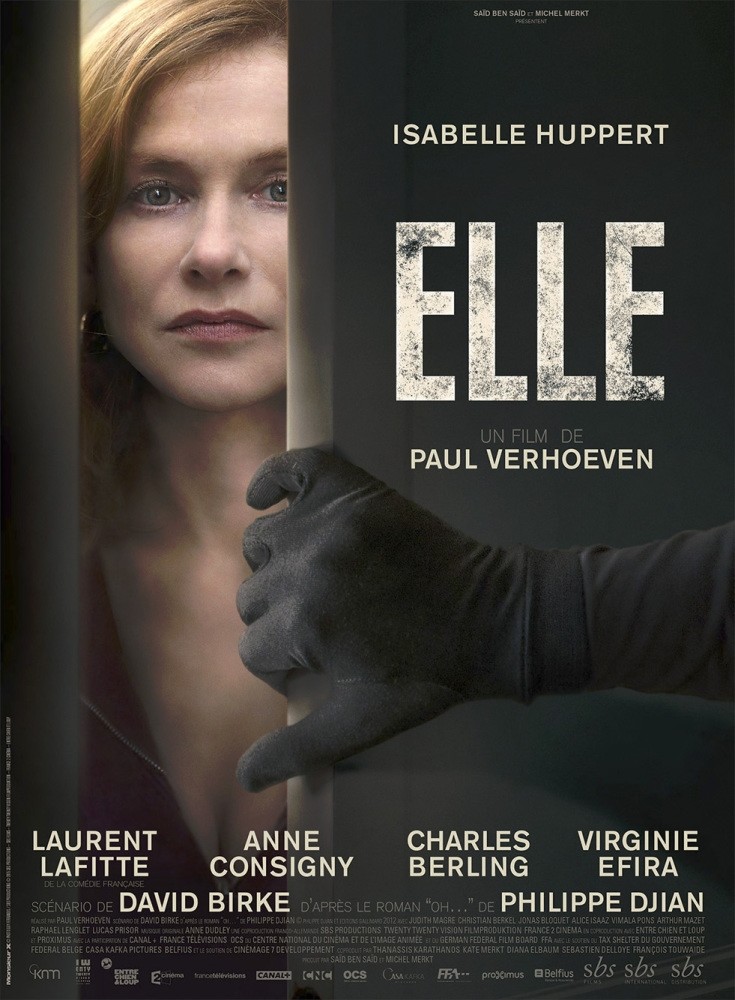 Portrayed by the famous actress Isabelle Huppert, Michele LeBlanc, a ruthless head of a successful video-game company, has difficulty extracting her professional-cooperate attitude from her personal life until one evening her life is changed when she is attacked by a masked assailant. After realizing the cops will offer little assistance, she becomes determined to track down her assailant on her own; however, her quest for justice causes paranoia and she becomes suspicious of anyone and everyone whom may have information about her home and life. Her need for justice, and the means she uses to get it, will leave the audience on the edge of their seats.

Adapted to the silver screen from the comic book series with the same name, the 3D movie tells the story of a talented and renowned neurosurgeon, Doctor Stephen Strange, who after a tragic-traffic accident, discovers a hidden-magical world and opens the doors to alternative dimensions.

The animation, directed by Walt Dohrn and Mike Mitchell, introduces audiences to the adorably-colorful creatures, trolls. From the producers of "Shrek," "Trolls" has been dubbed by Harun Can, Begüm Günceler, İlay Bal, İlham Erdoğan and Ali Hekimoğlu.

Directed by Alper Çağlar stars Çağlar Ertuğrul, Murat Serezli, Ufuk Bayraktar, Atılgan Gümüş, Emir Benderlioğlu and Ahu Türkpençe and sequel to the 2012 release "Dağ," "Dağ 2" depicts a team of seven assigned to cross-border secret operations. The film scrutinizes the nature of military service and merciless war by focusing on the struggle of two close friends, who are six-year members of the Purple Berets, along with stories of their team members.

Focusing on a couple who prepare a fake photo album to claim that their adopted baby is indeed their biological child, "Album," stars Murat Kılıç and Şebnem Bozoklu along with Muttalip Müjdeci, Müfit Kayacan, Rıza Akın and Zuhal Gencer Erkaya and is directed by Mehmet Can Mertoğlu.
RELATED TOPICS