Grief takes unusual path in 'Manchester by the Sea' 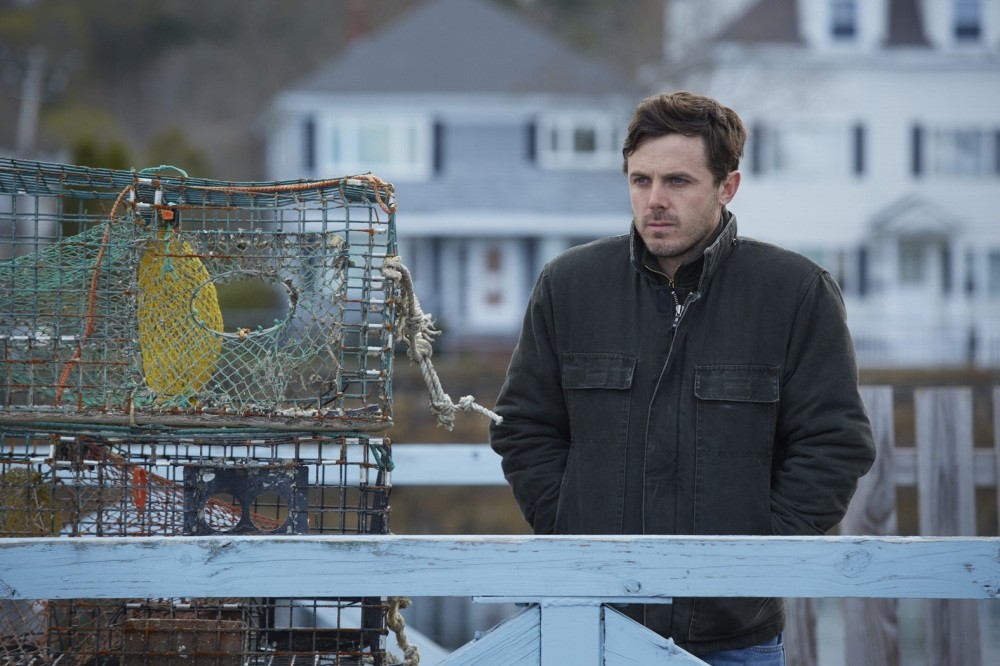 by Nov 18, 2016 12:00 am
Grief moves in mysterious ways in "Manchester by the Sea," a poignant and sometimes funny independent movie about a working-class American family dealing with multiple tragedies that has become a Hollywood awards season front-runner.

Three years in the making and filmed on a tight budget, the movie follows Lee Chandler (Casey Affleck), whose solitary life is upended when his brother dies and he is forced to take care of his ebullient teenage nephew Patrick (Lucas Hedges) and return to the Massachusetts fishing village where his past haunts him.

"What happens to somebody who's dealt a hand that they cannot recover from?" said Hedges, explaining the movie's central theme.

The film, opening in U.S. theaters on Friday, is the work of Kenneth Lonergan, the playwright behind the Tony-award winning "This Is Our Youth," who makes his debut as a director.

"It's a drama that has a lot of humor in it, but I think it's just a story that Kenny (Lonergan) tells with an attention to detail that makes it really feel like real life," said Affleck.

Affleck, the younger brother of actor Ben Affleck, is seen by awards watchers as a favorite for an Oscar nomination for playing the taciturn Chandler.

Affleck said the accolades have come as a surprise.

The actor called the story "a complicated experience."

"I'll just tell you what other people said about the movie, which is that they find it to be very funny and surprisingly moving," he added.