Festival On Wheels to kick off with rich program 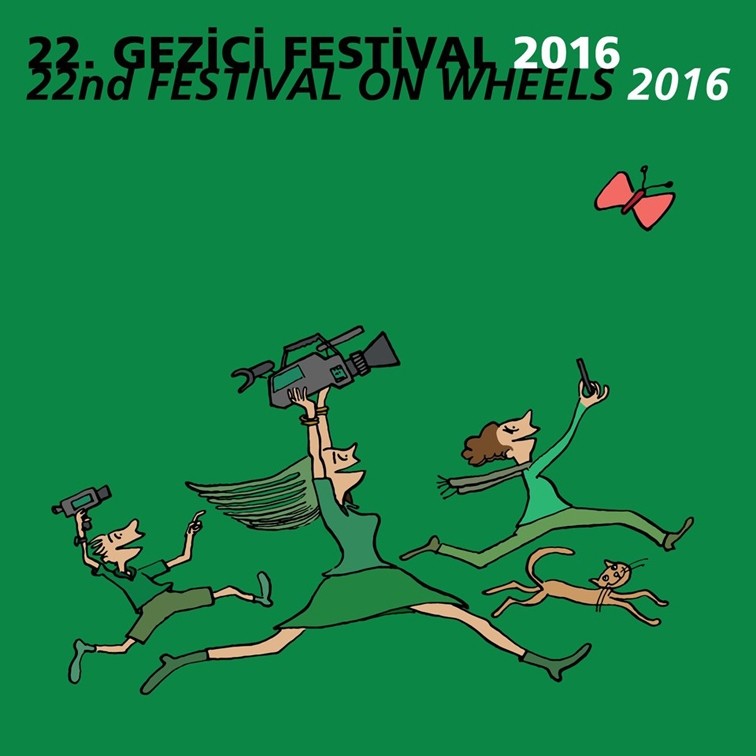 Celebrating its 22nd year, the Festival on Wheels journey continues: ‘Turkey 2016' program offers the chance to watch new cinema together with the directors, as well as bringing Ottoman era films to the silver screen

The 22nd Festival on Wheels, organized by the Ankara Cinema Association in collaboration with the Turkish Ministry of Culture and Tourism, will give cinema lovers not only the chance to view the most recent, multiple award-winning Turkish films but to also meet with their directors between Nov. 25 and Dec. 7. Reha Erdem, Zeki Demirkubuz, Kıvanç Sezer, Mehmet Can Mertoğlu, Soner Caner, Barış Kaya and Rıza Sönmez will attend the screenings of their respective films and hold sessions after the screenings with the viewers. 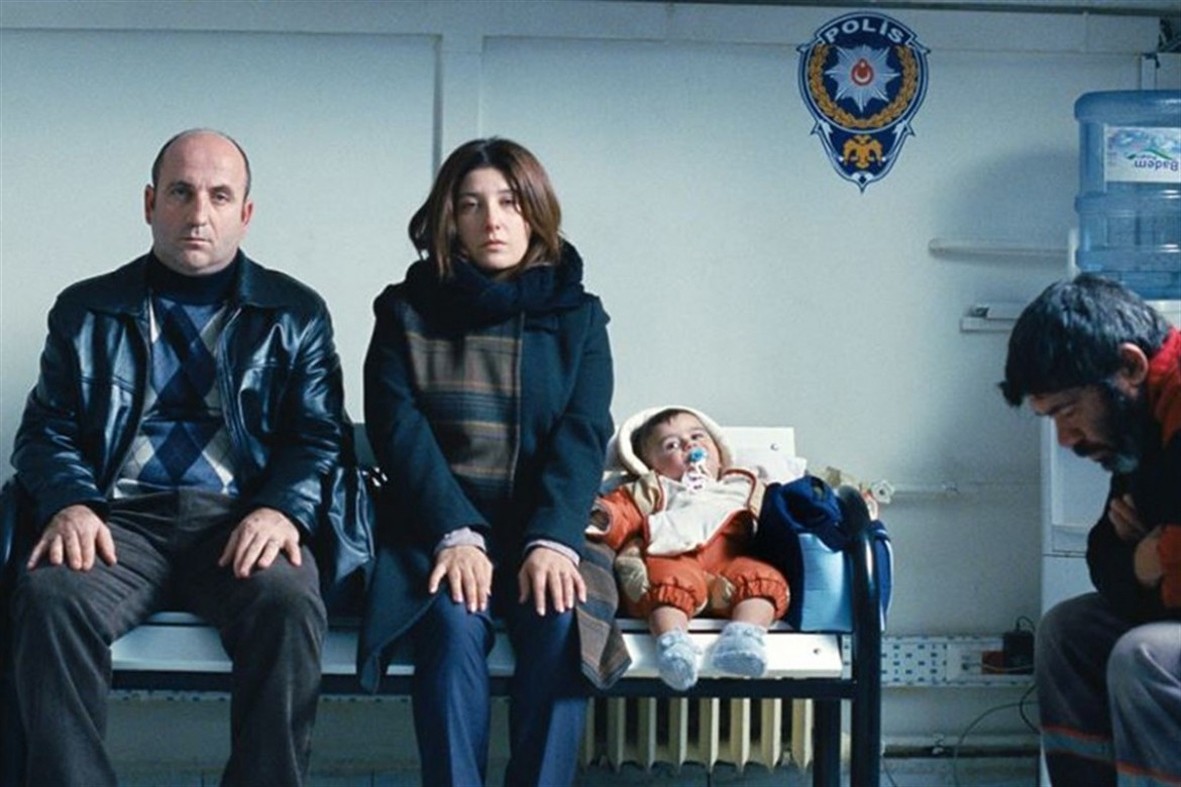 The debut feature of Mehmet Can Mertoğlu, which premiered and was awarded at the Cannes Film Festival, "Albüm" (Album) is one of the most outstanding movies in the "Turkey 2016" section of the festival. Continuing its international festival journey, the film revolves around the experiences of a couple who adopt a child. An innovative style rarely seen in Turkish cinema brings a breath of fresh air, with Mertoğlu offering a unique, absurdist approach.

Sweeping award ceremonies at multiple festivals, "Babamın Kanatları" (The Wings of My Father) is another striking movie included in this section. Directed by Kıvanç Sezer, this groundbreaking movie in the history of Turkish cinema focuses on the truths behind worker-employer relations, work accident-related deaths and the unhealthy, dangerous working conditions to which workers may be exposed. With its realistic storyline, this is a haunting and influential film.

Reha Erdem, represented at this year's festival by five of his films in the "Golden Age of Turkish Cinema" selection, is also included in the "Turkey 2016" section with his latest movie, "Koca Dünya" (Big Big World). Premiering at the Venice Film Festival, "Big Big World" returned home with multiple awards. The movie's success didn't stop there, as it received four awards including Best Film at the Adana Film Festival. 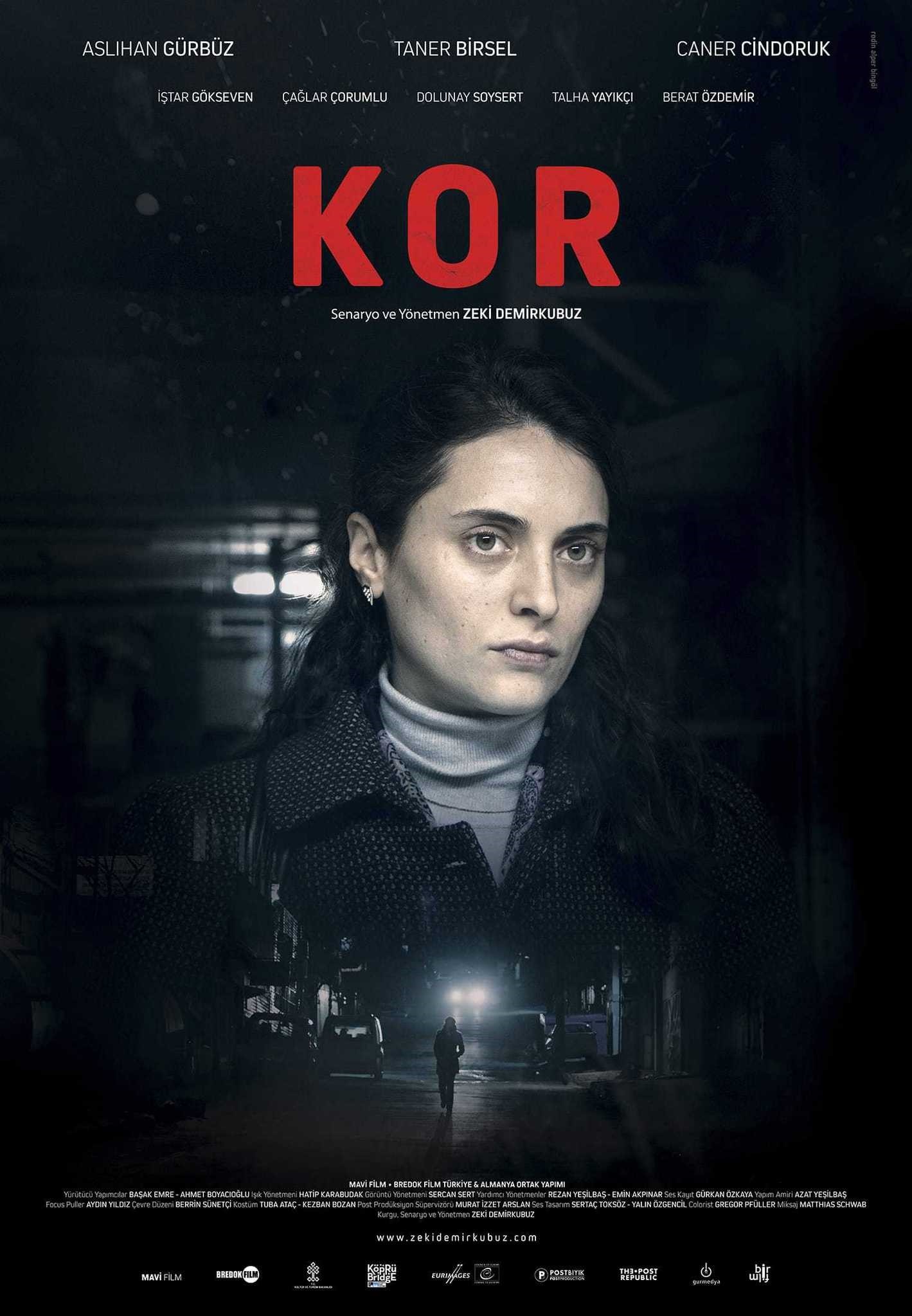 The acclaimed Turkish director Zeki Demirkubuz is also a guest in the "Turkey 2016" section, returning with his film "Kor" (Ember). The movie was screened at the Toronto Film Festival and nominated for the Asia Pacific Screen Awards in three categories.

With its unique structure and selection, the "Turkey 2016" section will also offer audiences an opportunity to enjoy a genre that is rare almost to the point of being nonexistent in Turkish cinema - that of "mockumentary." "Orhan Pamuk'a Söylemeyin, Kars'ta Çektiğim Filmde Kar Romanı da Var" (Don't Tell Orhan Pamuk that I Used his Book, Snow, in the Movie I Shot in Kars), made by actor Rıza Sönmez, is inspired by the fact that residents of the province of Kars believe the book "Kar" (Snow) by internationally-renowned novelist Orhan Pamuk, does not reflect the reality of Kars, where it is set. The camera and the movie follow Yüksek, a visually-impaired singer who urgently needs to find a musician to entertain his respectable and influential guests on the streets of Kars. The shadows of traditional musicians and hairdresser and big Orhan Pamuk fan Kazım, who photographs people, streets and objects with a similar tone to the novel, also accompany this journey.

Another multi-award winner featured at "Turkey 2016" is "Rauf." Since premiering at the Berlin Film Festival, the film has won a total of 18 awards from various festivals. The movie brings to the screen the pure love Rauf feels towards nature under the shadow of war, and impresses audiences with strong cinematography and capable performances by amateur actors.

A GLIMPSE INTO OTTOMAN-ERA CINEMA 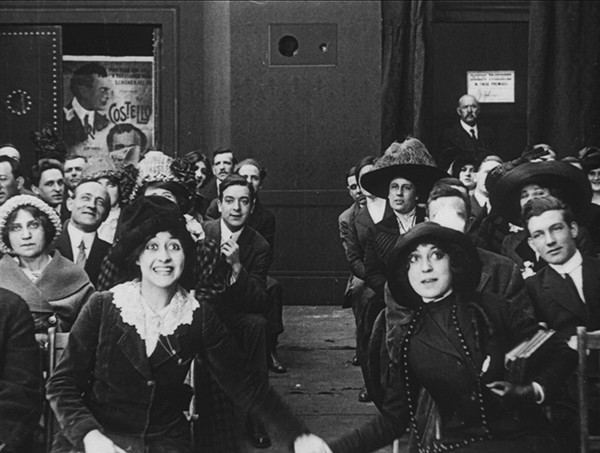 Festival on Wheels will this year shake the dust from the archives and provide a glimpse into life in the Ottoman Empire. The clips included in this section were shot by foreigners who visited Ottoman lands in the empire's last days, between 1918 and 1926. From the Battle of Gallipoli, to Ottoman women who greet the camera by unveiling themselves on Istanbul streets, never-before-seen slices of life in the empire will be reflected on the silver screen.

While the footage includes locations such as Istanbul and Gallipoli in Turkey, there are also shots from Macedonia, Jerusalem and Yugoslavia, which were previously part of the Ottoman Empire. The historical, cultural and sociological scenes awaiting audiences include the Battle of Gallipoli from the eyes of the British and French, visits by Germany's Wilhelm II to Istanbul and Çanakkale in 1917, Macedonia before the population exchange, a group of Armenian orphans waiting in front of Kuleli High School in Istanbul, daily life in Jerusalem in 1925, and a group of women strolling the streets of Istanbul.
When cinematic historiography began, the Ottoman Empire had already collapsed; thus, there is no "History of Ottoman Cinema" in the literature. However, after its emergence in 1895, cinematography found its way to the various corners of the empire in a short time. While public screenings were held, cameramen that came from different places with different collections started travelling throughout the land; they shot movies and arranged screenings.

During this infancy period, the aim of cinema was not to tell stories to audiences but to impress them by screening extraordinary things. Any images that were worthy of recording, that might evoke curiosity and excitement among audiences, were recorded and shown all around the word. Then, cinema was a great invention in the entertainment world as it continued the fair tradition, and was as exciting and intriguing as other inventions of the time like automobiles and planes. While reading an illustrated book such as those on Istanbul by Pierre Loti or Edmondo de Amicis, or receiving a colored, illustrated postcard from a friend were all possible at the time, movies had a unique and utterly different place, as they were able to evoke the feeling that the viewers were visiting all those cities in person, in real life. Shots from boats or trams reminded people of strolls to the city centers. It was possible to see people walking or birds flying; in other words, parts of daily life, along with the enchanting, grand buildings.

The high potential of motion images (or moving images) was instantly comprehended. Now, images could be used for documenting events, creating a mood and even for manipulation of the public. As international struggles escalated into World War I, new clips circulating all around the world started screening regularly at movie theaters. Many armies tried to create a visual projection and the shots by the British and French armies in Gallipoli became part of history.

For Festival on Wheels, this section does not claim to find answers to questions by using clips shot by foreigners during the collapse of the Ottoman Empire but embraces it as a project proposing new questions. Each archive image means a new subject to be discovered and a new topic to be discussed. Festival on Wheels invites all cinema lovers to get on board with this historical adventure.