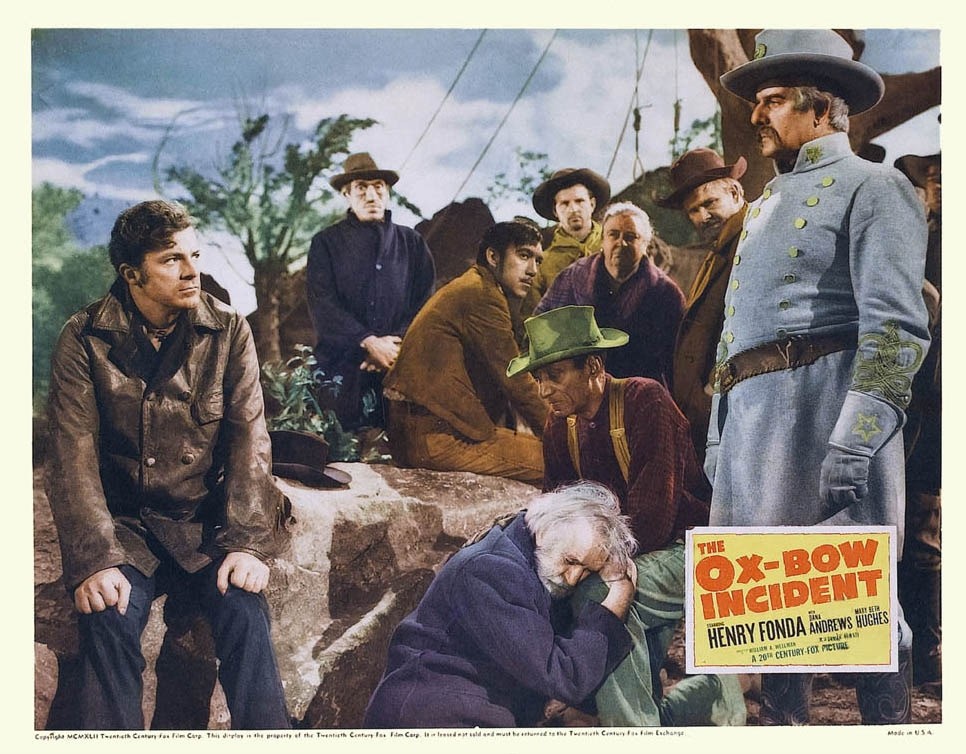 Set to run from Nov. 26 to Dec. 10, the 22nd Festival on Wheels will screen a special selection of cult films selected by accomplished Turkish director Reha Erdem

Organized by Ankara Cinema Association in collaborations with Turkey's Culture and Tourism Ministry, the 22nd Festival on Wheels invites movie buffs for a journey through the glorious history of the art of cinema under the guidance of veteran director Reha Erdem.

Erdem has compiled five films for the festival that is titled "The Golden Age of Cinema." Films that he described were picked as "a proposal formed to remind the audience of eye-opening masterships, matchless pleasures and all the excitements."

The Festival on Wheels continues to shock its followers with new surprises on its 22nd year. The festival which has previously screened film selections picked up by veteran artists like Zeki Demirkubuz, Tuncel Kurtiz, Barış Bıçakçı and Murathan Mungan, will this time present a selection of films put together by master Turkish director Reha Erdem. 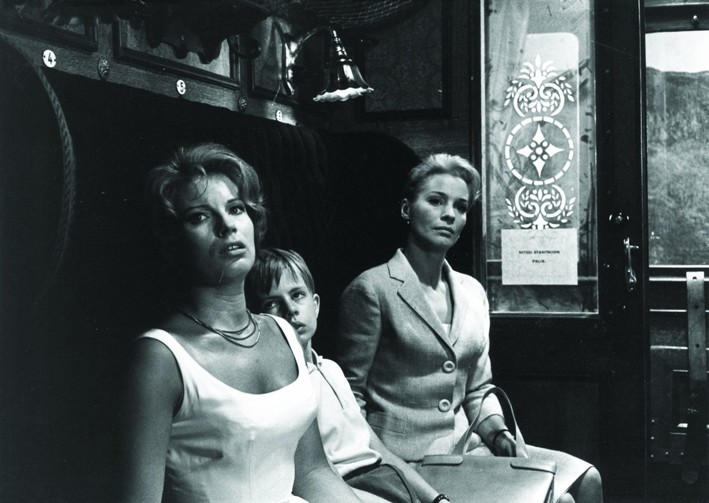 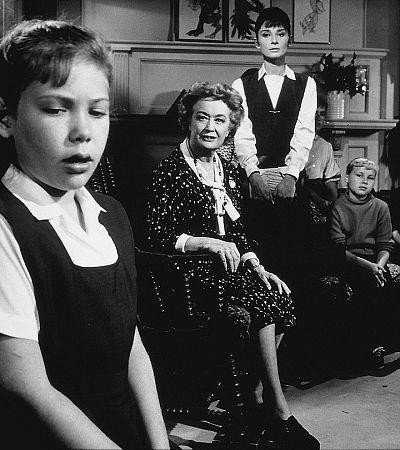 The five films selected by Reha Erdem prove to be "ageless" classics as they can still impress modern audiences with their themes and make them feel despite the fact that they were shot decades or even half a century ago.

The first film to be screened from the selection will be the 1961 film "Children's Hour," which addresses concepts such as social pressures and lynch. Starring Audrey Hepburn and Shirley MacLaine, the film is considered as one of the first examples of "Queer Cinema." Karen and Martha, two good friends, are the directors of a school that welcomes children from wealthy families. Soon, a rumor spreads claiming that the two women are having a lesbian affair. As the parents react harshly, the women find themselves in a court room. "Children's Hour" lays the relentless effect of social pressure that can lead to death bare for the audience.

On the other hand, "The Silence," another film selection of Erdem, is considered as one of the most precious films that have ever been made on the lack of communication between people. World-renowned Swedish director Ingmar Bergman who focused on the themes of ill communication and loneliness in almost all of his films turns his camera to two sisters in "The Silence." The film shows how two sisters question themselves in a very short period of time and with the smallest amount of dialogues during a trip top their home. The 1963 black and white film is the second in Bergman's "Room Trilogy."

The 1943 film "The Ox-Bow Incident" makes a reference to the present-day arguments with its theme of death penalty, justice and consciousness. The story line of the film begins with a murder in one of the farms in Nevada. Following the murder, the friends of the victim begin to hunt the murderer down and want to kill the three people that they get their hands on immediately. Starring Henry Fonda, "The Ox-Bow Incident" is a film that Western lovers will enjoy as well. Although the film lost the Oscar to "Casablanca" in the 16th Academy Awards, the film was taken under government protection by the Congress Library in 1998 as "it is a culturally, historically and aesthetically important film in the history of national American films."

"The Pickpocket" a 1959 film by Director Robert Bresson is among the most successful films that take their inspirations from Dostoyevsky. The main character Michel is like a fusion of Dostoyevsky's characters Raskolnikov and the main character of the novel "Notes from Underground." Just like Raskolnikov, Michel claims that the act of thieving benefits people if it is for a greater good. However, while

Dostoyevsky's Raskolnikov is in enormous pain, Michel is numb. "The Pickpocket" is definitely not a crime film; it is a film that questions ethics while focusing on the inner worlds of human beings and the feeling of loneliness.

The last film that will be screened from Erdem's selection is Roberto Rossellini's "Stromboli" which focuses on the post-war fate with the innovative perspective of the director. Lithuanian war refugee Karin is put into a concentration camp. Karin who wants to get out from the camp desperately has not many choices left. Hence, she agrees to marry fisherman Antonio who lives on the deserted Stromboli Island. Yet, Karin soon realizes that her life on Stromboli will be no different than her life in the concentration camp. The island is an alien for Karin; it seems like both the locals and the island are the enemies of the young woman. Karin's problems reach a climax when the volcano on the island shows signs of eruption. The film also features the characteristics of a documentary as it shows how the island was evacuated when the volcano actually erupted.

The 22nd edition of the Festival on Wheels will also screen Erdem's "Koca Dünya" (Big World) which won Special Jury Award at Venice Horizons Award during the Venice Film Festival. "Big World" focuses on the life of two orphaned children, Ali and Zuhal, in the woods. Following the Italian premiere of the film on Sep. 8, Erdem was hosted by Fred Film Radio, where the host asked whether the forest is a metaphor or not, Erdem said, "I do not like metaphors. Forest is somewhere that you can seek shelter but today there is no forest left for us to hide. In that sense, the forest in the film is not a metaphor but a reality."
Last Update: Nov 25, 2016 1:34 pm
RELATED TOPICS