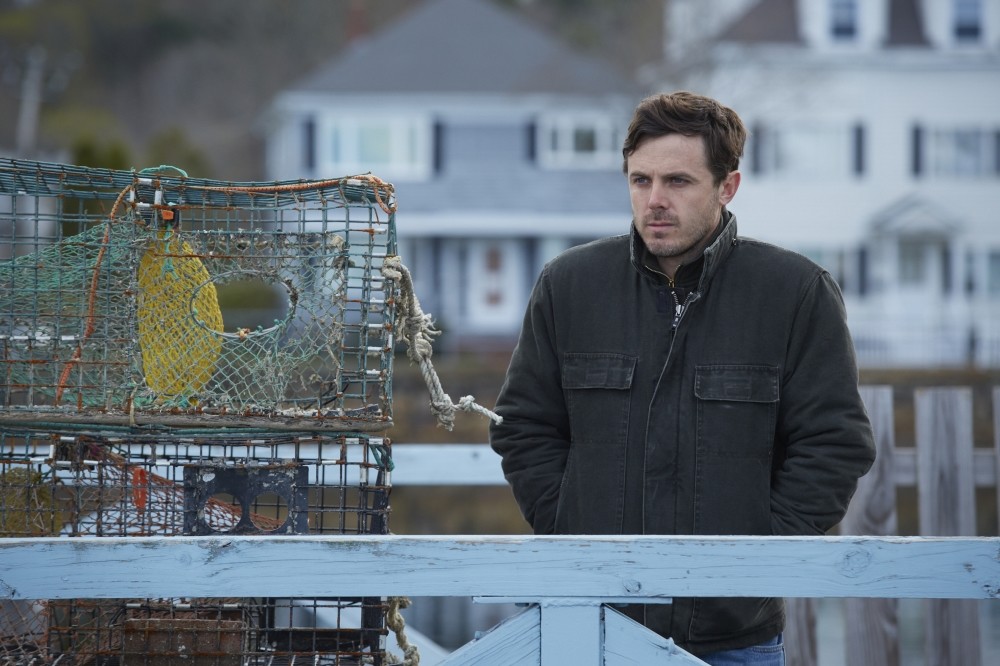 by Dec 01, 2016 12:00 am
Independent drama "Manchester by the Sea," about a working-class American family dealing with multiple tragedies, has become an early front-runner in Hollywood's awards season as the National Board of Review named it the best film of 2016 on Tuesday.

"Manchester by the Sea" won four honors, including best actor for Casey Affleck and best original screenplay for Kenneth Lonergan.

"Moonlight," a film about a young black impoverished man's struggle with his sexuality, won best director for Barry Jenkins and best supporting actress for Naomie Harris.

Both films have received critical praise and are among the top nominees for the Independent Spirit Awards, which celebrate low-budget artistic films that often go on to do well at the Oscars.

"Manchester by the Sea is a masterful film which explores love, loss, and redemption in a deeply moving and completely original way. We are thrilled to award it our Best Film, as well as to honor Barry Jenkins' singular directorial vision for Moonlight," Annie Schulhof, president of the National Board of Review, said in a statement.

Other top wins include best actress for Amy Adams in "Arrival," Jeff Bridges for best supporting actor in "Hell or High Water," and best animated feature for "Kubo and the Two Strings."

The Board of Review will present its awards at a ceremony in New York on Jan. 4.

"La La Land," a modern day musical set in Los Angeles and starring Emma Stone and Ryan Gosling, was also named among the top films year but did not score individual recognition for the cast or writer-director Damien Chazelle.

Notable Oscar hopefuls left empty-handed by the Board of Review included "Lion," the true story of a lost Indian boy, and "Fences," based on the award-winning play by August Wilson and starring Denzel Washington and Viola Davis.

Last year, the Board of Review surprised awards pundits by picking action film "Mad Max: Fury Road" as its best film of the year. The movie went on to win six Oscars in the technical categories.