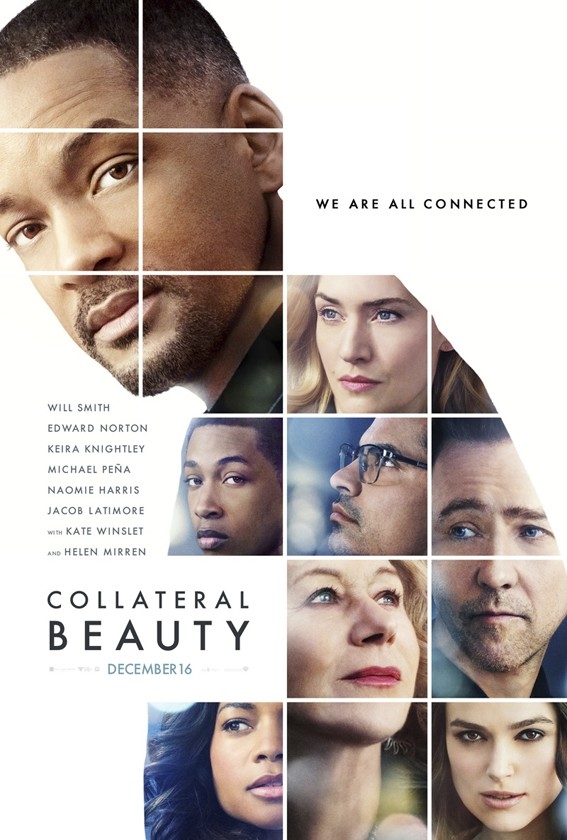 Starring award-wining actors Will Smith, Kate Winslet, Naomie Harris, Edward Norton, Helen Mirren and Keira Knightley, "Collateral Beauty" aims to deliver a message that life is worth living even if tragedies happen. The American production is directed by David Frankel.

Adapted from a namesake video game, "Assassin's Creed" stars Michael Fassbender, Marion Cotillard and Jeremy Irons. The 3D film follows the adventures of a convict who is invited to a private company to relive his ancestor Aguilar's memories.

A young doctor fails to help a girl who shows up in her door and later discovers that her dead body was found by the police. In order to ease her consciousness, the doctor tries to find who she was. Co-directed by Jean Pierre Dardenne and Luc Dardenne, the French production stars Adele Haenel, Olivier Bonnaud, Jeremie Renier and Fabrizio Rongione in the leading roles.

The Turkish drama "Kaçış" recounts the story of a Syrian refuge who is trying to escape from his war-torn country for a better life. Written and directed by Kenan Kavut, the film stars Ali Suliman, Jale Arıkan, Muhammed Cangören and Mustafa Avkıran.

Dönerse Senindir (He is yours if he returns)

The Turkish romantic comedy "Dönerse Senindir" is about a young man who tries to change the stars of his love life. Starring heartthrob Murat Boz along with İrem Sak, Yasemin Allen, Uraz Kaygılaroğlu, Serhat Özcan and Burak Sevinç, the film is directed by Erol Özlevi.

Değiştir Bakalım (Change It Then)

Co-directed by Jean-François Pouliot and François Brisson, the Canadian animated film is about the snowball fights of children who are living in a small village.