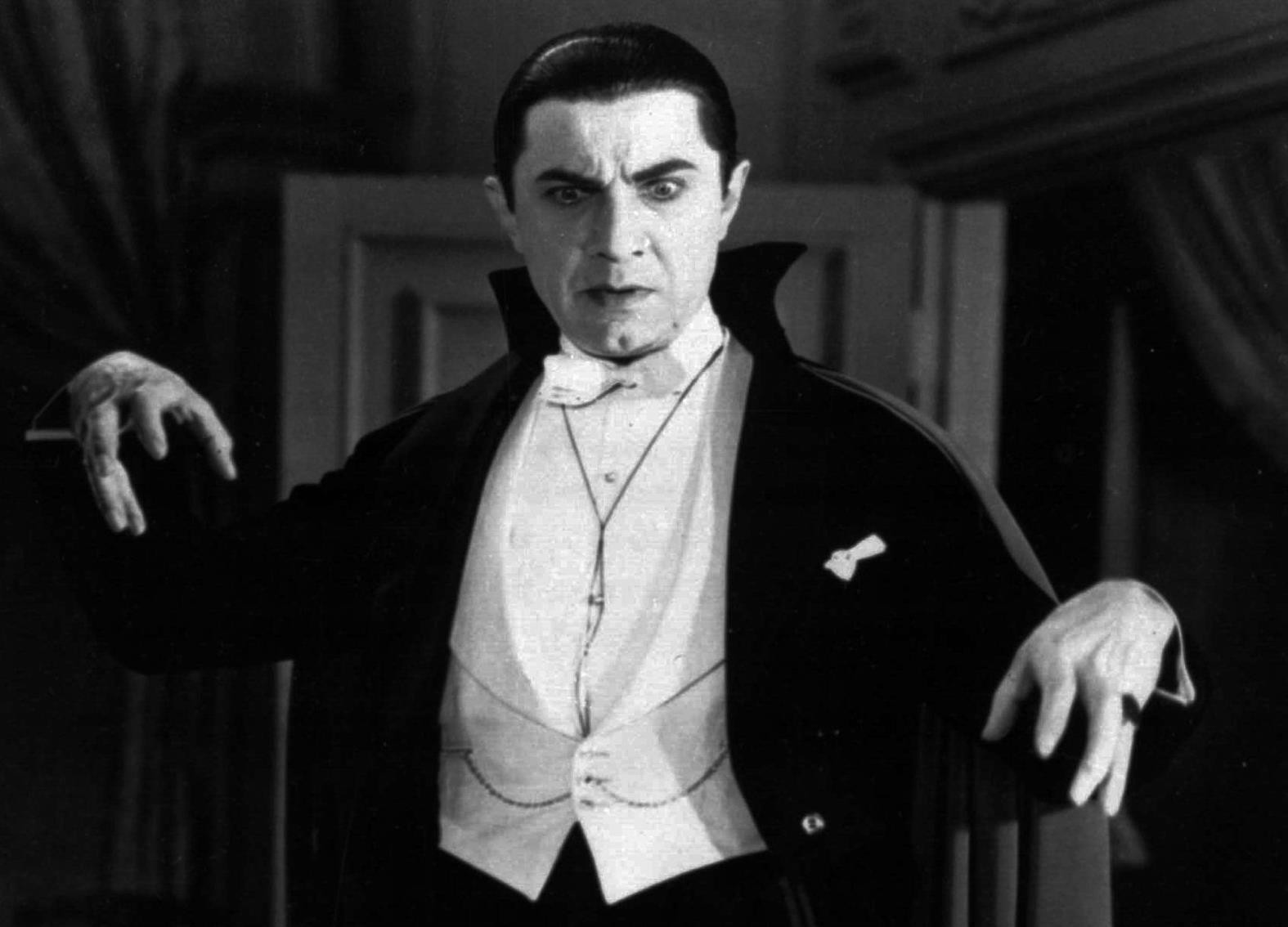 As many famous actors and actresses, as well as musicians, lost their lives in 2016, celebrities have started to seek posthomuos sanctions keeping in mind that their intellectual property will continue to be used after their deaths

Tuesday's death of actor Carrie Fisher, who played Princess Leia in "Star Wars," set off waves of remembrance among fans - but also speculation over her character's return in yet-to-be-filmed episodes.

Filmmakers are tapping advances in digital technology to resurrect characters after a performer dies, most notably in "Rogue One: A Star Wars Story." The film, in theaters now, features the return of Grand Moff Tarkin, originally played by a long-dead actor.

The trend has sent Hollywood actors in the here-and-now scrambling to exert control over how their characters and images are portrayed in the hereafter.

"Celebrities are increasingly involved in making plans to protect their intellectual property rights," said Mark Roesler, an attorney and chairman of CMG Worldwide, an agency representing celebrity estates. "They understand that their legacy will continue beyond their lifetime."

Roesler said at least 25 of his clients are engaged in actively negotiating the use of their or their loved ones' computer-generated images in movies, television or commercials. Employment contracts govern how they can be used in a particular film or commercial, while a performer's will can address broader issues.

Some actors or heirs worry that overexposure will tarnish a celebrity's image, Roesler said. Some explicitly rule out posthumous depictions involving sex or violence, while others focus on drugs or alcohol.

California law already gives heirs control over actors' posthumous profits by requiring their permission for any of use of their likeness. As technology has improved, many living actors there are more focused on steering their legacy with stipulations on how their images are used - or by forbidding their use.

Robin Williams, who committed suicide in 2014, banned any use of his image for commercial means until 2039, according to court documents. He also blocked anyone from digitally inserting him into a movie or TV scene or using a hologram, as was done with rapper Tupac Shakur at Southern California's Coachella music festival in 2012 - 16 years after his murder.

Virtual characters have been used when an actor dies in the middle of a film production, as when Universal Pictures combined CGI and previous footage for Paul Walker's role in 2015's "Furious 7" after Walker's 2013 death in a car crash.

But "Rogue One" broke new ground by giving a significant supporting role to a dead star. A digital embodiment of British actor Peter Cushing, who died in 1994, reprised his role from the original 1997 "Star Wars" film as Tarkin.

Walt Disney Co recreated Tarkin with a mix of visual effects and a different actor.

A Disney spokeswoman declined to comment on whether Princess Leia would appear in films beyond "Episode VIII," set for release in 2017. Fisher had wrapped filming for the next "Star Wars" episode before she died. She suffered a heart attack on a flight from London to Los Angeles.

Fisher had been expected to play a key role in the ninth installment of the sci-fi saga, due for release in 2019.

Fisher's attorney, Frederick Bimbler, did not return requests for information on any stipulations the actress may have made about use of her image.

Disney bought "Star Wars" producer Lucasfilm in 2012 for $4 billion. The two new films since released have sold some $2.7 billion worth of tickets and boosted sales of toys and other related merchandise.

Disney would need to negotiate "re-use fees" with Fisher's estate to resurrect her character for future films, said Mark Litwak, an entertainment attorney in Los Angeles.

The rights of actors' heirs are rooted in a 1985 California law requiring filmmakers to obtain permission from a celebrity's estate to use his or her image after death. The law was enacted after a campaign by the son of Dracula actor Bela Lugosi, a lawyer who objected to widespread use of his late father's image.

With today's movie technology opening up so many possible scenarios, actors' union SAG-AFTRA is lobbying for all states to enact protections on the use of celebrity images after they die.

Minnesota began considering such legislation this year following the death of music legend Prince, who was from Minneapolis.

"The issue for us is straightforward and clear: The use of performers' work in this manner has obvious economic value and should be treated accordingly," a SAG-AFTRA spokesperson said.

If Disney decides to resurrect Leia, the costs could go much higher than what it might have to pay her surviving family.

The technology and time involved in CGI recreations for major roles can make the prospect more costly than hiring even a first-tier actor.

What about other characters in the blockbuster franchise?

James Earl Jones, who is 85, provided the menacing voice for Darth Vader in the original "Star Wars" trilogy, in an animated TV series and again in "Rogue One." An assistant to Jones declined to comment on whether any provisions are in place regarding use of his voice after his death.

A bigger question for film-makers and fans is whether the technology provides a realistic portrayal, Litwak said.

"Most people in the movie industry don't think it's quite there yet," he said. "It's amazing what they can do, but it's not as good as a real actor. It still seems a bit artificial."

Tarkin's resurrection in "Rogue One" sparked debate among fans over whether the portrayal was realistic, with some complaining it did not look human enough to be convincing.

"Does Disney want to have people scrutinizing how real that synthetic character is, rather than talking about the movie itself?" he asked about the prospect of Leia's return. "It would be a distraction."
Last Update: Jan 03, 2017 1:40 am
RELATED TOPICS