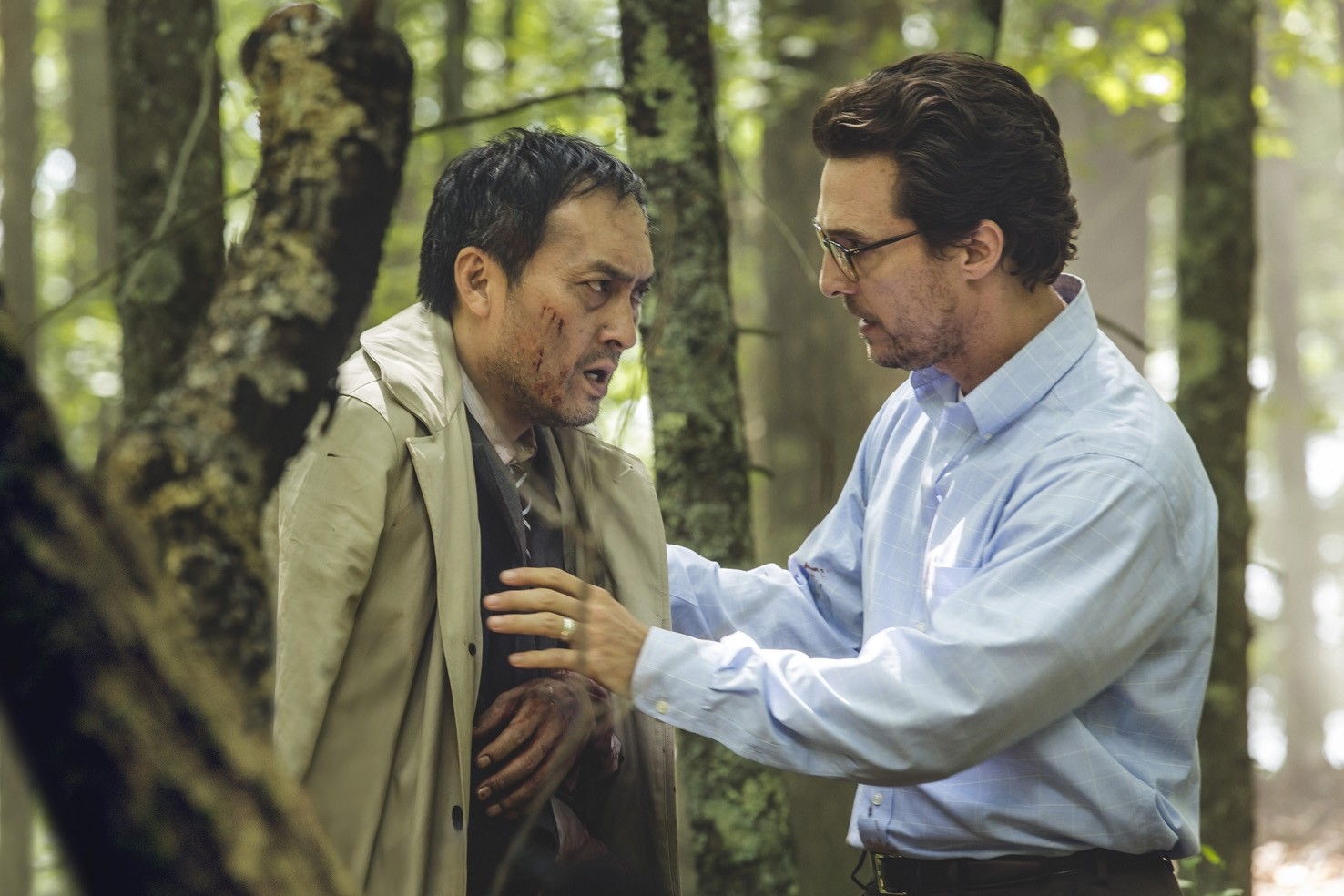 Noting that the film centers around a mysterious story of love and sorrow Dorsay said: "It is an interesting film. So many symbolic aspects pile up in the end that it really touches the viewers. This film is a very good exercise in death, the afterlife and the spiritual world."

"Film Arası" magazine editor Gökşen Aydemir also said Van Sant is one of the most important directors in American independent cinema. Pointing to the director's emphasis on "death" in his previous works, Aydemir said: "The director depicts many mortality-related issues in his films without causing the audience to feel despair, such as death, death's effect on people, fatal illnesses and unresolved issues loved ones often experience following a death. In the film, Brennan finds himself near Mount Fuji, known as the best place to die, carrying a deep sorrow after losing his wife. It is a striking film addressing the character's guilty conscience and his redemption."

Depressed and suicidal Arthur Brennan (Matthew McConaughey) goes to the Aokigahara Forest at the base of Japan's Mount Fuji, where people go to commit suicide. He then befriends Takumi Nakamura (Ken Watanabe), a Japanese man who gets lost after attempting suicide. While the two men roam the forest, they start questioning themselves. This journey helps Arthur look back on his life and his relationship with his late wife Joan with a new perspective.
RELATED TOPICS