Istanbul Modern to screen ‘Foreigners of The Oscars' 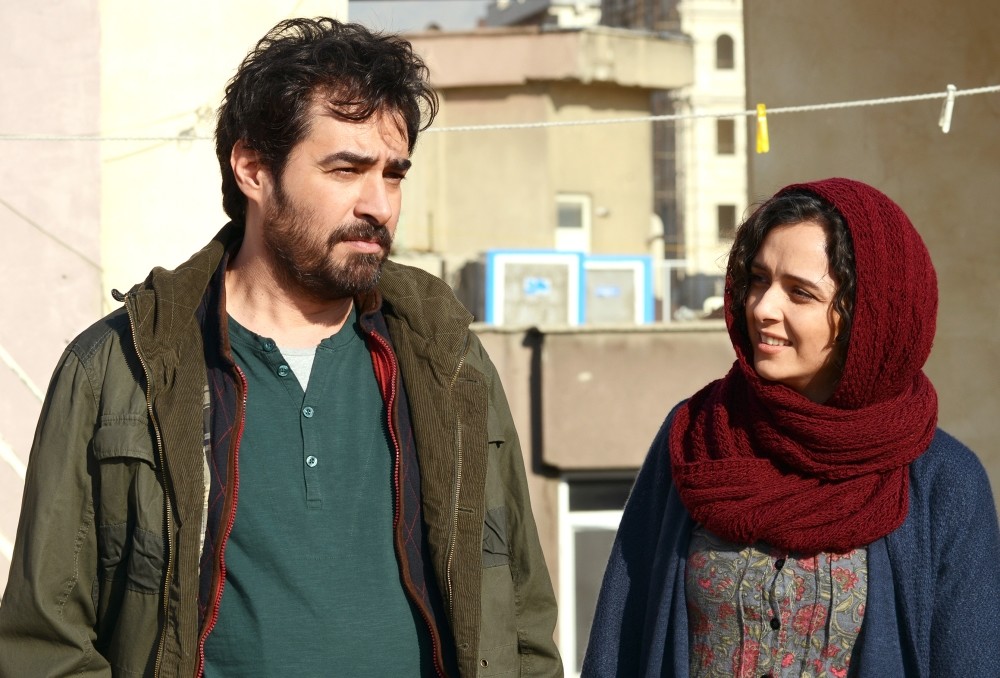 Prior to the upcoming Academy Awards, Istanbul Modern Cinema presents an anthology of films nominated for ‘Best Foreign Language Film' category in the Oscars. ‘The Foreigners of The Oscars' will be screened between Jan. 12 and Jan. 22

In collaboration with Başka Sinema, Istanbul Modern Cinema has prepared a formidable selection of foreign language films that have won many awards at various international festivals en route to the Oscars under the program titled "The Foreigners of The Oscars" between Jan. 12 and Jan. 22.