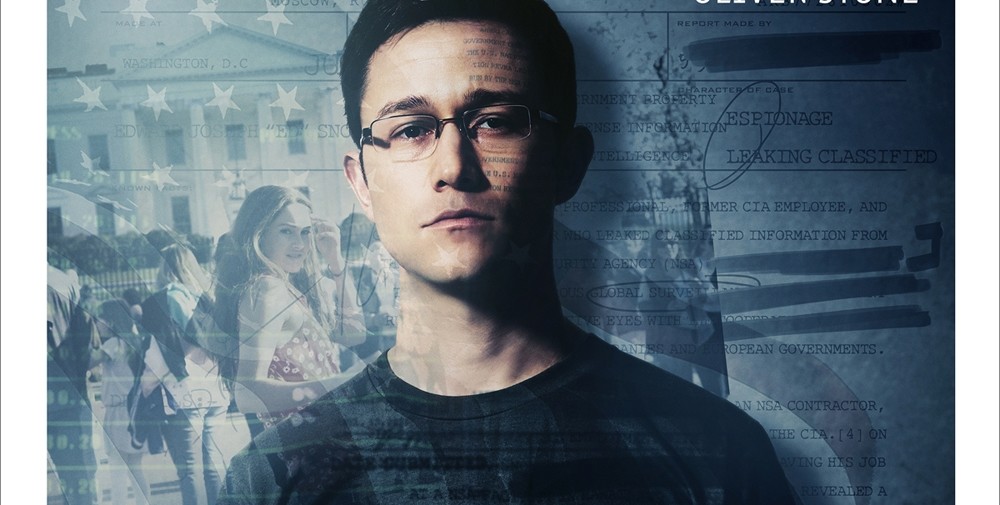 Inspired by the real story of Edward J. Snowden, former NSA employee, and based on the books "The Snowden Files: The Inside Story of the World's Most Wanted Man" by Luke Harding and "Time of the Octopus" by Anatoly Kucherena, "Snowden" is directed by Oliver Stone. Starring Joseph Gordon-Levitt, Shailene Woodley, Nicolas Cage, Tom Wilkinson, Parker Sawyers and Melissa Leo, the film follows Edward Snowden who leaked documents related to illegal NSA surveillance, causing the biggest security breach in the history of American intelligence.

The Sea of Trees

Starring Matthew McConaughey, Naomi Watts and Ken Watanabe, the American drama "The Sea of Trees" is directed by Gus Van Sant. Arthur Brennan, played by McConaughey, decides to travel to Japan and climb Aokigahara, known as the Sea of Trees, a mysterious dense forest at the base of Japan's Mount Fuji where people go to commit suicide following a tragedy. He begins to track footprints that previous visitors left in the forest. Once he finds a spot that he thinks is suitable for dying, Arthur meets Takumi Nakamura, a Japanese man who lost his way after attempting suicide. Arthur spends all his remaining energy saving the life of this man whom he has just met. The two men begin a journey of reflection and survival, which affirms Arthur's will to live and reconnects him to his love for his wife.

Based on the true story of "Operation Anthropoid," "Anthropoid" focuses on the WWII mission to assassinate SS General Reinhard Heydrich, the main architect behind the Final Solution and the Reich's third in command after Hitler and Himmler. Starring Jamie Dornan, Cillian Murphy, Charlotte Le Bon and Anna Geislerova, the film is directed by British director Sean Ellis.

Directed by Selçuk Aydemir, the Turkish comedy sequel "Çalgı Çengi: İkimiz" stars Ahmet Kural, Murat Cemcir, Rasim Öztekin, Ahmet Gülhan, Ayhan Taş, Burak Satıbol, Şinasi Yurtsever and Ceyhun Güneş. The film follows two musicians who are forced to perform in wedding ceremonies by the mafia, which they were involved with six years earlier. The first film was one of the most watched films in Turkey.