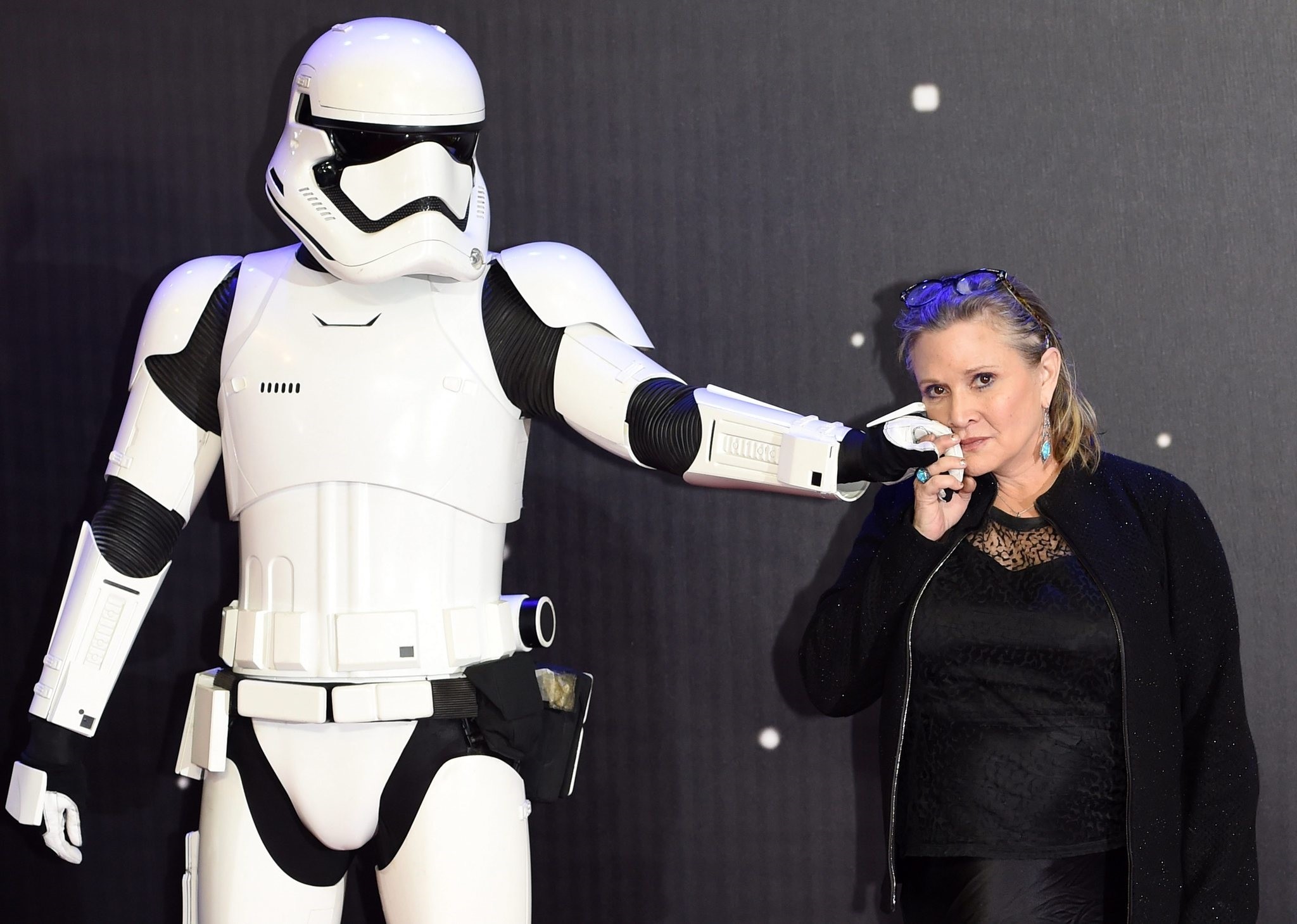 The producers behind Star Wars say they will not digitally recreate the late Carrie Fisher's likeness in future episodes of the film franchise.

In July, "Star Wars: Episode VIII" wrapped up shooting with Fisher reprising her role as the character initially known as Princess Leia she first performed in the first installment of the franchise released in 1977.

Fisher, who died last month days after suffering from cardiac arrest, had been expected to have a role in Episode IX, expected to be released in 2019

But Lucasfilm insisted that Episode VIII, due to be released at the end of the year, will be the last one featuring Fisher.

"We want to assure our fans that Lucasfilm has no plans to digitally recreate Carrie Fisher's performance as Princess or General Leia Organa," the producers said in a statement on the massive franchise's website.

"Carrie Fisher was, is, and always will be a part of the Lucasfilm family. She was our princess, our general, and more importantly, our friend."

They added: "We are still hurting from her loss. We cherish her memory and legacy as Princess Leia, and will always strive to honor everything she gave to Star Wars."

The most recent Star Wars film, last year's "Rogue One: A Star Wars Story," featured computer graphics technology to insert the likeness of British actor Peter Cushing, who died in 1994, for the character Grand Moff Tarkin, a character he first played in the original 1977 film.

CGI was also used to recreate a younger Fisher as Princess Leia in an earlier period.