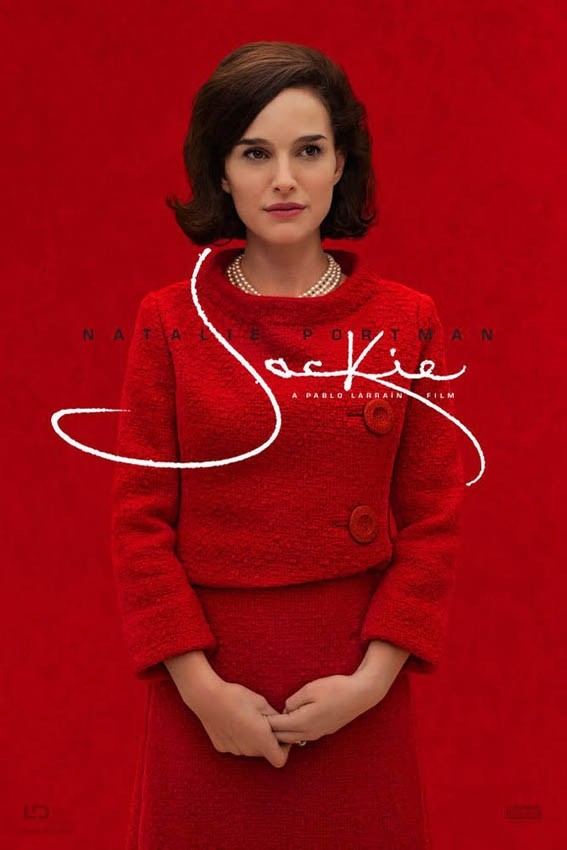 Directed by Ramin Bahrani, "Jackie" focuses on the aftermath of the assassination of late U.S. president John F. Kennedy. Starring Natalie Portman, Peter Sarsgaard, Greta Gerwin and Billy Crudup, the film portrays First Lady Jacqueline Kennedy, who has to stay strong while all eyes are on her following her husband's assassination in Dallas. As she puts together a funeral worthy of her husband's legacy, Jackie tries to get over a huge trauma and hold on to her children.

l Family man Ned visits his daughter who lives in Stanford on a family vacation. However, during this visit he meets his daughter's boyfriend Laird, who is a socially awkward Silicon Valley millionaire. While Ned tries to understand why his daughter choose Laird as her boyfriend, he learns that Laird is about to ask his daughter to marry her. Starring Zoey Deutch, Bryan Cranston, James Franco and Tangie Ambrose, the American comedy is directed by John Hamburg.

Walt Disney Studio's newest animated film "Moana" follows a bold and fearless young girl who sets sails on a mission to honor her ancestors as an explorer. Co-directed by Ron Clements and John Musker, the voice-ğovers are made by Dwayne Johnson, Alan Tudyk, Auli'i Cravalho and Phillipa Soo.

Directed by Eduardo Schuldt, the animated film "The Illusionauts " follows a group of kids with special powers and their trusted dog who are sent back in time on a mission to restore famous stories and their place in history as the mad President and Minister of Cultural Affairs are trying to change them. They face many obstacles setting the story straight and not mixing up anything as they go.

Olanlar Oldu (It is What It Is)

Zafer and his mother Döndü live together in an Aegean town. Döndü wants her middle aged son to get married as soon as possible and takes it upon herself to find a suitable match. Zafer, who is a sea captain, is troubled by his broken boat and meets a woman on one of his trips. Starring Ata Demirer, Tuvana Türkay, Salih Kalyon and Ülkü Duru, Turkish comedy "Olanlar Oldu" is written by Ata Demirer and directed by Hakan Algül.